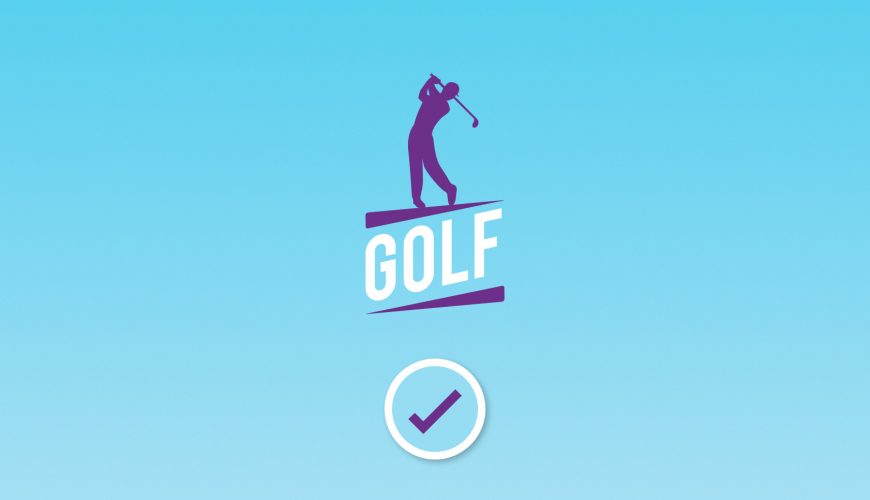 Let’s have a quick look at the Top 5 in the current British Open future odds:

Final Major of the Year

Can Brooks Koepka continue his dominance in major tournaments?

Can an American return to the winner’s circle after Italy’s Francesco Molinari won last year?

These questions and more will be answered when the field of 156 golfers tees it up on July 18-21 at Royal Portrush Golf Club in Portrush, County Antrim, Northern Ireland for just the second time in the 148th Open Championship.

The prestigious event was also held at Portrush in 1951 — the first occasion that the Open Championship has not been held in Scotland or England.

This is now golf’s final major of the year as the PGA Championship has moved from August to its new home in May. Woods won the Masters in April before Koepka scored at the PGA. Gary Woodland captured his first major victory of his career last month at the U.S. Open.

All major championships go through this guy now. Koepka (+750) is the No. 1 threat to take any major title, especially since he has won four of the last nine championships.

The 29-year-old from West Palm Beach, Florida, continues to take his game to new heights and is currently the top-ranked player in the world.

He has one victory and two second-place finishes in the first three majors this season. It’s interesting to note that his worst finish in a major in the last five years is a tie for 39th at the British Open last year at Carnoustie.

“The fact that (the majors are) compressed into about a five-month period … if you get hot you can almost run the table or come close,” Koepka said. “It’s a good feeling knowing they’re so close together.”

The Open Championship has been anything but kind to Koepka. His best career finish is a tie for sixth in 2017. But Koepka, who says he’s never been to Ireland, may have the inside track this year as his caddie grew up playing Royal Portrush.

“I hope he knows that golf course like the back of his hand,” Koepka said of Ricky Elliott.

Woods (+1200) rocked the golf world in April when he won his 15th major at the Masters and inched towards the all-time record of 18 championship victories held by Jack Nicklaus. He has won the Open Championship three times (2000, 2005 and 2006) and looks to add major No. 16 to his incredible resume.

“I’ve never been up to Portrush, and I’m looking forward to getting up there early and taking a look at the golf course and trying to figure out,” Woods said.

He has had less than a dozen starts since his Tour Championship victory last September and Tiger has not teed it up since he finished in a tie for 21st at the U.S. Open in June. He took a similar break between the Masters and PGA and missed the cut.

But this is the greatest golfer of all time and, no matter how much he plays, Woods is still among the favorites in the Las Vegas Betting Odds British Open.

Players Who Could Be in the Hunt

These star players will offer little value in a prop bet of British Open Odds to Make the Cut. They will all be fighting for the top spot and a major title.

The Open has not been played at Royal Portrush in 68 years, making the 7,300-yard course somewhat of a mystery to most in the field, even though visitors have been golfing here since the 1880s.

The Open website says Portrush has “striking scenery, a spectacular layout and one of the most difficult links tests in the world.”

Pick — McIlroy (+800). This is considered a home game for the four-time major champion, who once shot a course-record 61 at Portrush when he was 16 years old.

McIlroy has finished in a tie for fifth or better in his last four Open Championships, including a victory in 2014. It’s time to take advantage of his course knowledge and end a five-year major drought.