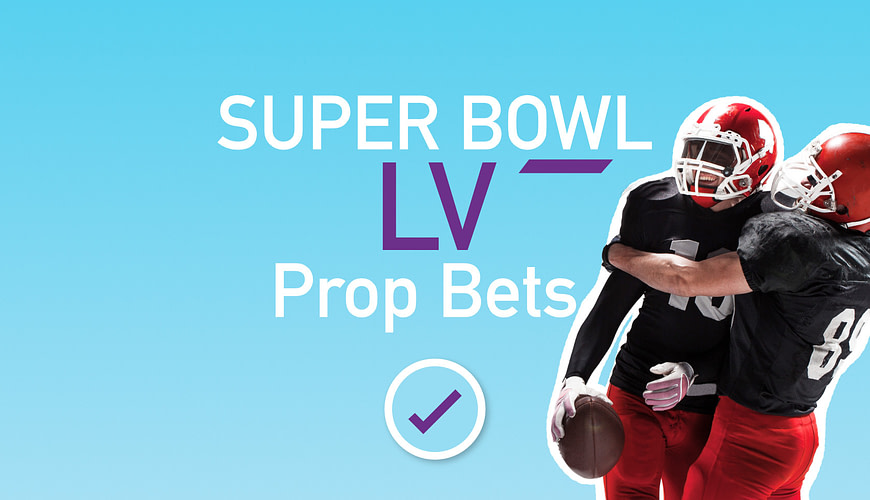 We are less than two weeks away from the Super Bowl arriving, and what a showdown we’ll have between Kansas City and Tampa Bay. For all of you betting fans, we’ve got some sweet Chiefs vs. Bucs Super Bowl prop bets picks for you in this piece. Which odds should you be taking a look at/placing money on?

Click here if you want to read our Super Bowl 55 betting picks.

Look for the Chiefs to get on the scoreboard first

One of the best prop bets to take a look at is always on which team will jump out and put up some points to get things going. For us, we’re telling you to look for the Chiefs to get on the scoreboard first. As things stand, Kansas City holds -120 odds to score first. This can be either a touchdown, safety or field goal.

While things may get tricky if Tampa Bay gets the ball first, we have a feeling Kansas City will get the pigskin regardless. If the Bucks win the coin toss, they’ll probably look to defer so they get the ball to start the second half. If KC wins the toss, you know Andy Reid would love to punch TB in the mouth early.

And with the Chiefs’ offense, it would be pretty darn tough for the Bucs’ defense to keep them silent on that opening drive. When you have offensive weapons like Patrick Mahomes, Tyreek Hill, Travis Kelce, and others, you’re usually going to have a nightmare of a time trying to slow down that kind of an offense.

Because of that, we think the Chiefs surely have what it takes to score on the opening drive, with potentially a touchdown coming. While Kansas City’s offensive line is banged up, Mahomes is so mobile that he’ll have enough time to find his open guys. Our pick is for KC to score first. Don’t hesitate with that one.

Will either team score in the first five minutes of the game?

Another exciting prop bet? Will either team score in the first five minutes of the game? This one is a bit trickier than you might think. Right off the bat, you’d think that with the Chiefs and Bucs offense out on the field, they’d look to score early on and waste no time in doing so. However, let’s hold the phone there.

To open the game, both teams will look to use a methodic, sustained offensive drive to get things going. That may delay the game’s first score to come within the first five minutes. While we think Kansas City will end up scoring in the opening position, we also believe Mahomes will lead a 6-7 minute drive to do so.

The Super Bowl odds for a team to score within the first five minutes of action has been set at +105, while the odds of it not happening is listed at -135. With our pick in this instance, we’re taking the -135 Vegas sportsbooks odds and running with it. Again, both teams feature elite offenses, looking to land an early punch.

However, both Brady and Mahomes are smart quarterbacks. They know how important it will be to beat down the opposing defense to start this big game off. Nothing would be better than using a huge chunk of the first quarter and closing the drive with a touchdown. That first score should take more than five minutes.

We don’t have to tell you that one of the most fun bets to make is on the Super Bowl National anthem odds. Each and every year, millions of fans across the world pay close attention to the National Anthem, with some even holding stopwatches to check in on the time to see if their bets hit.

This year, the magic number has been set at 120 seconds. The odds for the anthem to go over two minutes is -222, with the under at -155. Last year in the Super Bowl between the Chiefs and 49ers, Demi Lovato sang the anthem and her time came in at 1:49, or 109 seconds. That would have hit the under for this year.

In 2021, though, we’ve got a duet being performed, with Eric Church and Jazmine Sullivan all set to perform the National Anthem in Tampa Bay. Could things end up taking a little bit longer now that two people will be performing instead of one? It’s tough to say, and right now, this feels like a total coin toss.

If we had to pick one, however, we’d go with the over and the -222 odds. The fact that these two superstars are combining to sing the anthem sure makes it seem like it could last a little bit longer than normal. While Lovato only took 109 seconds, she was on her own. We’re going with the over here, football fans.

Check out the odds provided by the best online sportsbooks regarding other props’ markets, such as the color of the Gatorade shower and the player to score the first touchdown of the game.