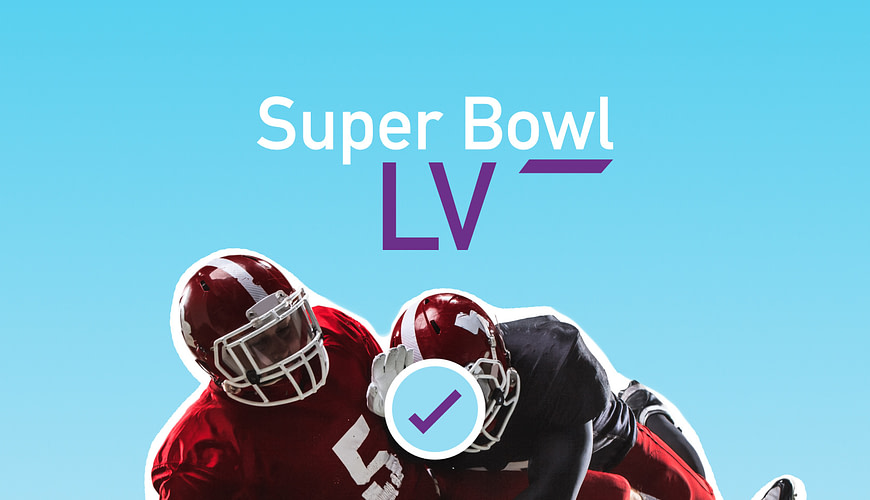 After a long, historic NFL season, we are down to two teams in the hunt to win the Lombardi Trophy. Come Feb. 7, we’ll have a huge game between Kansas City and Tampa Bay with all the glory on the line. In this piece, we offer up our Chiefs vs. Bucs Super Bowl LV picks. Which side will end up being crowned champions?

Chiefs have opened as 3.5-point favorites to win the Super Bowl

Shortly after the AFC Championship Game, the opening line was released and the Chiefs have opened as 3.5-point favorites to win the Super Bowl. This shouldn’t come as a surprise, as Kansas City has been the top contender to win the SB and repeat as champs since the start of the season.

The biggest surprise of the playoffs has been the play of the Bucs. They’ve now recorded three consecutive road wins, taking down the Washington Football Team, New Orleans Saints and finally the Green Bay Packers in the NFC Championship Game. That was a huge upset, with the Packers expected to win the game.

A ton of credit belongs to Tom Brady and the Tampa Bay defense for Sunday’s win. Brady made some huge plays, but the Bucs’ defense also came through with some huge stops against Aaron Rodgers in the second half to help seal the deal. Now, Tampa Bay will have the tough task in trying to do the same to Kansas City.

With our team here at Vegas Betting taking the Chiefs to win the Super Bowl, we’re going to double down with our opinion now that Patrick Mahomes should take home the MVP honors. With a KC win, he’d be the clear frontrunner to be named MVP. He also has the best Vegas sportsbooks odds of -130.

That tells you just how confident the oddsmakers are not only that the Chiefs will win, but that Mahomes will also without question be the best football player on the field. Throughout the season, we’ve seen just how special Mahomes has been. His amazing skill was showcased in the 38-24 AFC title win over Buffalo.

In that win on Sunday night, Mahomes finished the game throwing for 325 yards and three touchdowns. Going up against Buffalo’s tough defense, the reigning Super Bowl MVP made things look easy throughout the game. Scoring 38 points against Buffalo is quite the accomplishment.

The Bucs’ defense is dangerous, which we all saw against Green Bay. Rodgers didn’t quite look like himself in the loss, with Tampa Bay making huge plays against him. Mahomes will face some tough battles against TB, but we think he’ll do more than enough to help KC win, with him earning MVP honors.

Will Travis Kelce keep his hot play going in the Super Bowl?

The question Chiefs fans everywhere have is, will Travis Kelce keep his hot play going in the Super Bowl? The superstar tight end has been brilliant in the playoffs and is coming off a huge showing in the AFC Championship Game. In that win against the Bills, Kelce simply couldn’t be stopped from start to finish.

On the day, Kelce caught 13 balls for 118 yards and two touchdowns. In the red zone, he’s Mahomes’ go-to option. Looking ahead to the Super Bowl, Kelce has -160 Super Bowl odds to score at least once. We absolutely love these odds and there’s no question we’re picking him to find the end zone.

Again, Mahomes and Kelce’s chemistry on the field is hard to match. Kelce runs great routes and has a knack for getting open in the end zone. Even if he’s covered, Kelce somehow finds ways to come down with some truly head-turning catches. Because of this, it’d be a shock if he doesn’t score a TD in the SB.

While Tampa Bay’s linebackers will look to smother him from the opening kickoff, that task is most definitely easier said than done. Kelce is simply too good and he always comes up clutch in the biggest of moments. Our pick is for him to certainly score at least one touchdown. We recommend you bet on the same.