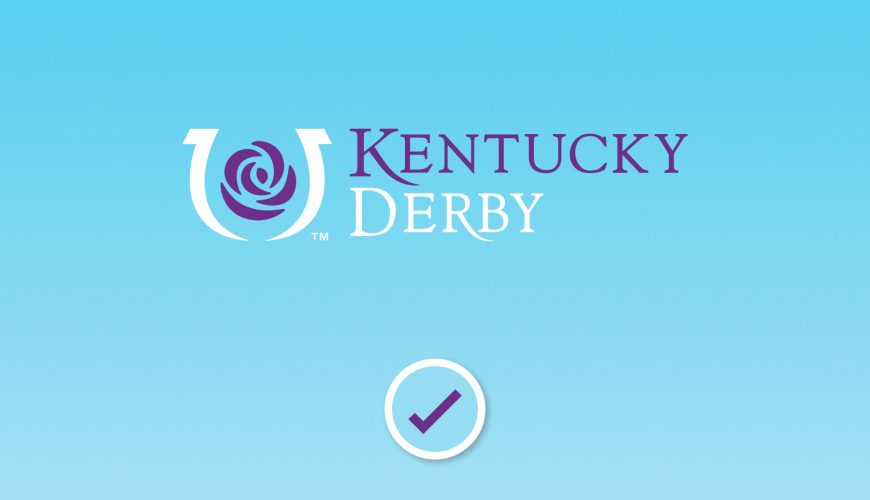 Favorites On A Roll

There was a time when being the favorite was almost a sure sign that your horse was not going to win the Run for the Roses.

For 20 straight years, from 1980 to 1999, the horse with the lowest Kentucky Derby Odds never won the first jewel of the Triple Crown. Not once. It seemed the burden was too heavy to carry.

Twenty three-year-old thoroughbred racehorses will head to the post on the first Saturday in May to contest the 145th running of the Kentucky Derby at the famous racetrack in Louisville, Kentucky, with two Bob Baffert trained colts the current favorites in future betting. Two-year-old champion Game Winner (+500) and Santa Anita Derby winner Roadster (+500) share the top billing (Kentucky Derby Future Odds provided by Bovada). Kentucky Derby Post Time is 6:50 p.m. ET on Saturday, May 4.

Some call it “the most exciting two minutes in sports” in reference to the thunderous horse power and the millions of dollars riding on the outcome. Others just want to get a glimpse of history.

This year is turning out to be a much more wide-open affair, with three Baffert colts among the favorites. Any why not, considering the California-based trainer has had two of the last four Kentucky Derby winners.

Let’s take a look at some of the top contenders for the mile-and-a-quarter race, with career record in brackets (odds provided by Bovada). Remember, future odds of trying to pick the winner of this prestigious race are fixed at the time of your bet. Odds on race day will certainly change right up until the starting gate opens for the most thrilling event in thoroughbred racing.

(4-2-0 in 6 starts) This Candy Ride colt was undefeated in four starts as a two-year-old, but he’s failed to win in two tries this year. Baffert will have his champion, who is ridden by Joel Rosario, ready for the big stage.

(3-0-1 in 4 starts) Baffert told the media last summer that Roadster could be his next star. He proved his trainer right by winning the Santa Anita Derby. The Quality Road colt is ridden by Florent Geroux, who is 0-for-3 in the Derby.

(3-3-1 in 7 starts) Hall of Fame rider Mike Smith chose to ride this colt over Roadster in the Derby. That says a lot about this rising star who just broke his maiden in February. The War Front colt is trained by Richard Mandella.

(3-2-0 in 5 starts) Here’s another Baffert colt that was undefeated at two and has yet to win at three. Since he enters the Derby on a two-race losing streak, the City Zip colt ridden by Irad Ortiz Jr. could be a bit of an overlay on the odds board.

(4-0-0 in 4 starts) This New Year’s Day colt, ridden by Luis Saez, doesn’t know what it means to lose yet. He’s 4-for-4 after being entered in a claiming race in his first lifetime start. Expect this horse to be on or near the lead in the Derby.

(3-0-0 in 4 starts) This Tapit colt comes into the Derby off two impressive stakes victories. Ridden by Jose Ortiz, this roan colt may be the best chance Hall of Fame trainer Bill Mott has ever had to reach the winner’s circle.

This is the best betting race all year. With 20 horses in the field, even the favorites in the Kentucky Derby Results offer a generous return.

California horses have won the Derby in five of the last seven years, and there are a bunch of them in the 2019 edition. Baffert has had 11 horses in the money in 29 starts, including five winners. Mandella, who trains Omaha Beach, is 0-for-6 with Derby starters. He hasn’t even saddled a horse in the Run for the Roses since 2004.

“It means a lot to me,” the 68-year-old Mandella said of getting another shot. “I’ve said before that I must have fell asleep when Derby class came in my training.”

That may change this year. Omaha Beach, a winner of three straight, is improving with every start, no matter what the racing surface. For his jockey to choose him over another Baffert horse is very telling.

“I chose to take off a horse trained by one of the greatest trainers of all time,” Smith said. But this is “the now horse.”