Swiatek Expected to Shine at Wimbledon 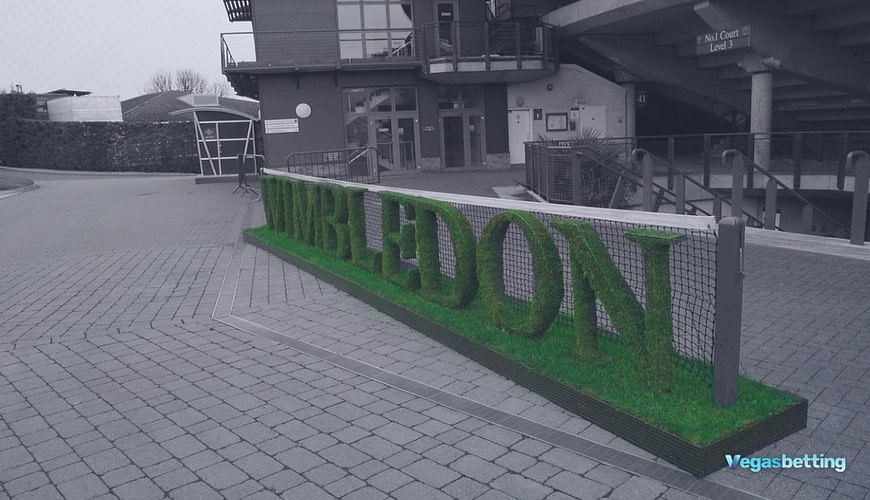 World number one Iga Swiatek has been in unstoppable form this year and is expected to shine on the grass at Wimbledon this summer.

The top tennis online betting sites rate Iga Swiatek as a solid favorite for Wimbledon, and she is available at very short odds of +140. The markets suggest that her rivals are some way off the pace, as the woman she beat in the French Open Final, Cori Gauff is rated a +1000 shot, while Simona Halep and Ons Jabeur are priced at +1200, while seven-time Wimbledon champion Serena Williams is +1500.

Iga Swiatek is this year’s top seed and unquestionably the favorite to win the Women’s Singles at Wimbledon. Having just turned 21, the Polish star won the French Open for a second time and has an impressive winning streak of 35 matches this year.

She has the potential to dominate at Wimbledon, despite some concerns about her ability to handle the grass courts. She has not progressed past the Fourth Round of the competition in the past, although it is worth noting she won a Junior Grand Slam event at Wimbledon a few years ago. Still, she has herself expressed doubts about her ability to play her best tennis on grass, so there may be enough question marks to deter some bettors from picking her at a short price.

Which Women can Challenge at Wimbledon?

Established top players Angelique Kerber, Petra Kvitova and Karolina Pliskova will all have their supporters here, but there are doubts about each of their chances of challenging at Wimbledon.

Pliskova has struggled for consistency for some time, while Kvitova has had injury difficulties and is in no sort of form. Kerber is a dangerous competitor on grass courts, but she has had very little practice time on the surface this year so could be vulnerable in the early rounds. And while it is an unexpected treat to see Serena Williams back on the Wimbledon courts, at the age of 40, with very little tennis under her belt, it is surely expecting too much to bank on the seven-time champion competing in the latter stages.

If you’re looking for an in-form challenger, then Cori Gauff could fit the bill. She reached the final in Paris, not dropping a set along the way and she is clearly a player on the up. Only eighteen years old, she has already advanced twice to the Wimbledon fourth round, and although her maiden Grand Slam singles final came at the French Open, she also has the game for grass courts.

Simona Halep could also be a good bet. She is one of the more experienced players around and has proven her ability at the top level on this surface, following up her maiden Grand Slam success in the French Open of 2018 by winning Wimbledon the following year. She beat Serena Williams in that final, and credentials don’t come any more impressive than that. She has yet to really find her form this year but Wimbledon has a habit of bringing the best out of players.

Outside Bets for Wimbledon

If you’re looking for an outside bet for Wimbledon, there are some interesting options further down the betting list, including Ons Jabeur and Maria Sakkari.

Jabeur has climbed the rankings rapidly and goes into Wimbledon at the number four spot in the world. She triumphed against Belinda Bencic and Cori Gauff in a convincing fashion to take home the trophy at the Grass Court Championship Berlin last week, and although she was surprisingly knocked out by Magda Linette early in the French Open, her grass court form is strong.

Sakkari, currently the world number six, has also been in good form and has accumulated several grass court wins this summer, so she could also be a good bet to excel at Wimbledon.

Emma Raducanu will undoubtedly be the favorite for the home crowd. However, since her famous US Open win last season, the British player has been struggling with injury and had to pull out of a match against Viktorija Golubic in Nottingham last week due to injury. Her serve statistics have also declined significantly this year and so bearing those factors in mind, she doesn’t appeal as a betting option at what will be a relatively short price.

Check out the leading tennis betting sites below. You can get the best Wimbledon betting odds when you bet with these partners.