Politics Betting; Truss looks the Safe Bet to be next UK Prime Minister 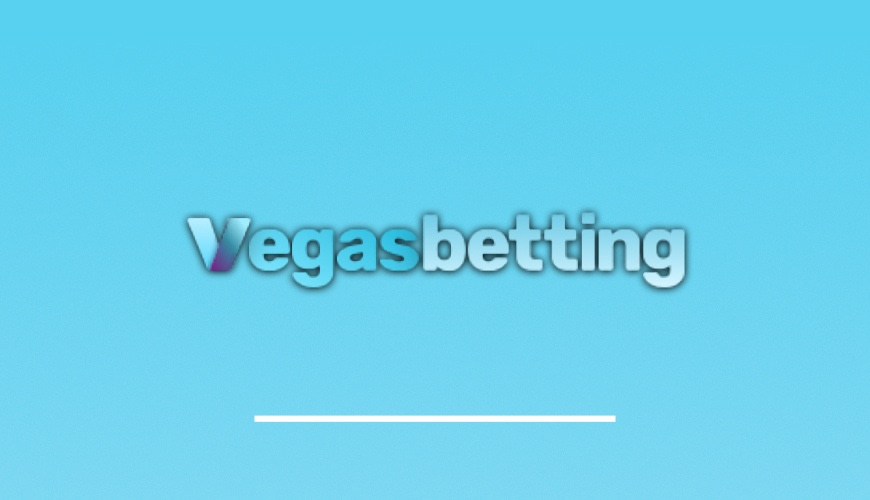 The fight to be the next Conservative Party leader has been whittled down to two candidates. Boris Johnson is now just filling in as Prime Minister of the United Kingdom until the new Conservative leader is announced. Here we look at the remaining two Tory Party candidates – Liz Truss and Rishi Sunak, and reveal who we think is most likely to win with our free politics betting pick.

As we all know by now, the British system differs greatly from US. This makes reading the betting markets harder than it is when it comes to reading the odds on a Presedential Election in the US. But even by British standards, the battle to be next PM is bizarre.

The Conservative Party; The Brief Story So Far

The Tory Party (as the Conservatives are also known in the UK) has become a bit of a soap opera in recent years.

In their latest episode, they’ve just forced Boris Johnson to announce he will resign as Prime Minister when the party can find a new leader. As the Conservatives won the last UK General Election held in 2019, whoever becomes the next leader of the Tory Party also becomes the new Prime Minister of the United Kingdom (essentially Great Britain and Northern Ireland).

Under the system the Conservative Party uses to elect a new leader, Tory MPs vote for their preferred candidate, with the candidate with the least votes dropping out in every round until there are only two candidates left.

At that point, the remaining two candidates have to make their pitches to the approximate 200,000 paid-up members of the Conservative Party, who will then select the winner by postal votes. This is the situation we have now got to, and the two MPs left battling it out to be the next UK Prime Minister are Liz Truss and Rishi Sunak.

Both Truss and Sunak now have to spend the next few weeks at 12 husting events trying to convince party members to vote for them, with the winner declared on September 5th, 2022.

Our Pick For Next Tory Leader

At the moment Liz Truss is coming out on top in opinion polls of Tory members and as a result, she is the odds-on favorite.

Another thing going against Sunak is that it appears a lot of the Tory Party members have already made their minds up, and they won’t be attending any hustings. Also, of the 200,000 plus Tory Party members, even if they did all want to attend hustings, it would be logistically impossible.

All this means that Sunak won’t have much, if any, opportunity to change the perception already held of him by members.

Even though Liz Truss looks like a safe bet as things stand, things can quickly change in the world of politics. For this to happen, it would take either an almighty clanger from Truss. Or a really bad story to emerge in the press against her that turns Tory members against her.

Can Rishi Turn Things Around?

The only other way this race could turn on its head is if Rishi Sunak can perform well at hustings events and make his case for winning the next General Election a strong one. But as alluded to earlier, this looks highly unlikely.

One option for Sunak could be to switch tactics and argue that he’s better equipped to hold off Labour in the next General Election than Truss is.

That seems difficult to achieve. Truss already has the hard-line media on her side and is seen more in the mold of Boris Johnson – a plus point with Tory members. The same media is portraying Sunak as a snake in the grass and a backstabbing traitor (to Johnson).

It’s hard to see this narrative changing unless something drastic happens, and even though I’m not convinced about Truss winning, she has to be the bet.

To put it another way, if the vote were tomorrow, I believe she would win easily. I also think her odds would be far shorter than the -500 currently available (she was -250 just two days ago).

The selection of the next Tory leader will have a profound effect on the next UK General Election, expected to be in 2024. The Tory Party ousted Boris Johnson as they saw him as a liability for their party at the next General Election rather than an asset.

A General Election provides plenty of political betting opportunities, below is the latest odds:-

The problem they will have now is that both candidates – Liz Truss and Rishi Sunak – are tarnished by association with Boris Johnson, and the UK Labour Party can tar both with this same brush.

This is one area where Rishi Sunak does have an advantage over Liz Truss. Sunak can point to the fact that he resigned – eventually, as Labour would point out – from Johnson’s cabinet and played a role in bringing the then Prime Minister down, whereas Truss remained loyal to Johnson.

Conservative Party members will see that as a positive for Truss, but that won’t apply to the rest of the country at a General Election.

The majority of Tory party members are said to be more pro-Johnson, which helps Truss now. But if they take the short-term view of backing Truss, the chances are they will make life harder when it comes to fighting the next General Election.