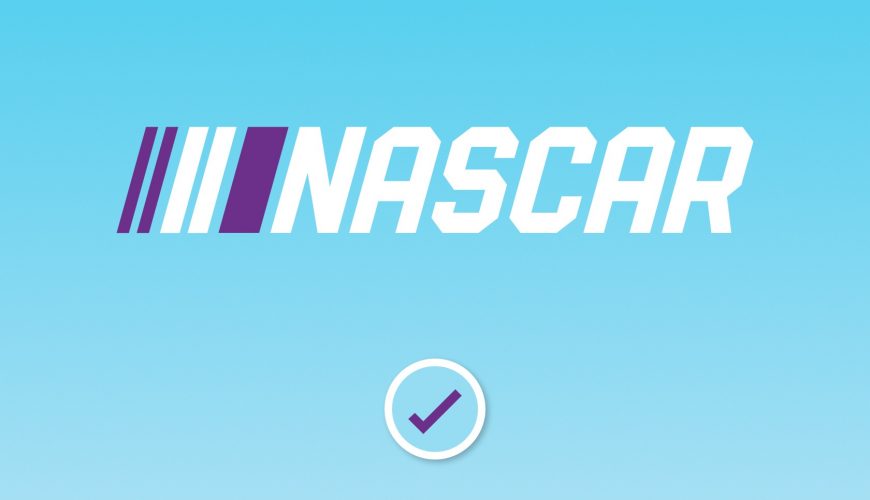 We head to the Charlotte Motor Speedway on Sunday, 24, for the new installment of the NASCAR Cup Series. The 600 represents the third even since NASCAR restarted for the 2020 season. Let’s have a quick look at the Coca-Cola 600 odds.

It doesn’t matter who you bet to win the race. Using Bitcoin has several advantages over other payment methods.

An epic race at the Darlington Raceway for the Toyota 500 saw Denny Hamlin grab the points, with Kyle Busch and Kevin Harvick following closely behind. That’s a first and third finish in the first two races back for the Championship favorite Harvick. Can he do it again on Sunday?

As we prepare for the race, many bettors will look to the starting positions as an indicator of potential success. We’d strongly advise against that, especially in this one as starting position hasn’t had held much value in recent years.

In the last five races here, four of the winners have come from outside the Top 10 starters, with three of the last four winners coming from Row 7 or worse. Will Kyle Busch grab the long-awaited first win for the season?

Kyle Busch to raise the checked flag at +350

Kyle Busch was one step closer at the Toyota 500, picking up a second-place finish at Darlington. There was a little drama in South Carolina, as Busch clipped Chase Elliot forcing him to crash out of the race.

Busch picked up two Top-3 finishes before the COVID-19 lockdown began. He’ll be keen to replicate that feat this time around. He’s picked up four Top-6 finishes, including three of his last four as a Top-3 race.

He won this race back in 2018 and given how other title contenders are performing, he’ll be hoping to get that all-important win.

Martin Truex Jr. has only managed a sixth-place finish at best for the 2020 season. In fact, he hasn’t managed to finish better than 14th all year.

Truex Jr. has won two of the three Coke 600’s and was second in the only other he’s raced in. Delving deeper into the stats, we can see he has four straight Top-3 places in this race and four in the last five years.

He’s seen as one of those that can take a title, and has been for a number of years, but will he manage to get his first win and get his season underway.

While Joey Logano has never actually won the Coca-Cola 600, he did finish second last year. He’s has managed two 1st place finishes already this season, picking up wins in Las Vegas and Phoenix.

Logano has been strong and has an average finish of 10th place at the Charlotte Motor Speedway and remains one of the top performers in 2020. Picking up those two wins and a second-place finish before the shutdown is as good as a driver can realistically hope for.

How to Bet on NASCAR

There are many available sportsbooks to US bettors. VegasBetting has chosen to work with just a few of them. In the below list you will find trusted bookies with various deposit method options and sign-up bonuses and other promotions. Have a look at our reviews and choose the best one for you.

BetOnline is offering a “Trifecta Promotion” based on the Coca-Cola 600 NASCAR race. If you are a motorsports fan, you shouldn’t miss the opportunity. You might get a $20,000 check! Check it out!