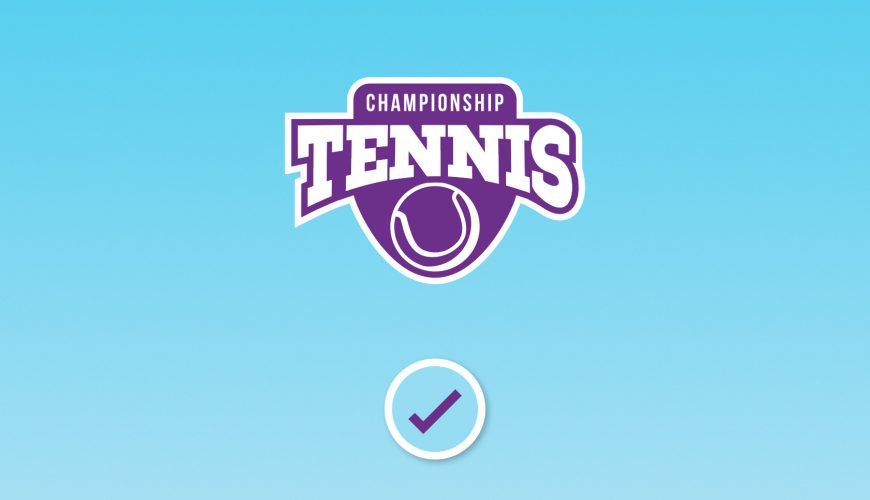 The King of Clay begins his run towards Roland Garros at the upcoming Monte Carlo Masters.

Rafael Nadal, who has won 28 of his last 29 matches on this surface, has captured the ATP Tour event title a record 10 times. The 31-year-old Spaniard has lost the championship just three times in the last 13 years.

The two-time defending champion looks to extend his dominance at the tournament, which runs April 15-22. The 16-time Grand Slam event winner is the overwhelming favorite in a field which does not include tennis great Roger Federer, who declined an invitation to Monte Carlo.

Ranked No. 1 in the world, Nadal is currently the odds-on favorite (-130) to win the French Open a record 11th time (odds provided by Bovada). The Grand Slam event will be played May 28-June 4 in Paris.

Nadal looks unbeatable these days, especially on clay. In the quarters of this ATP Tour event, he could face Borna Coric, Dominic Thiem or two-time former champion Novak Djokovic. But Djokovic has struggled for most of the season and Thiem is battling his way back from an injury.

Nadal is 63-4 all-time at Monte Carlo. His four losses came in the third round in 2003 to Guillermo Coria, the finals in 2013 to Djokovic, the quarter-finals in 2014 to David Ferrer, and the semifinals in 2015 to Djokovic.

“I always feel good when I am here,” Nadal told the media during the tournament draw recently. “It is one of my favourite tournaments.”

Look for Nadal to continue to rewrite history here.

What Is The Monte Carlo Masters?

The Monte Carlo Masters, which celebrated its 100th anniversary in 2006, is the first of three ATP World Tour Masters 1000 tournaments played on clay. It is contested in Roquebrune-Cap-Martin, France, which is a coastal town that borders on Monaco.

The Monte Carlo tennis championship was first held in 1897. Beginning in 2009, Monte Carlo became the only ATP World Tour Masters 1000 event not to have a mandatory player commitment.

Nadal won the title eight consecutive times between 2005 and 2012, making him the only player to earn eight straight titles at the same tournament. The superstar also has 30 career ATP World Tour Masters 1000 victories.

Downtown Las Vegas sports books like The D and Golden Nugget offer just the standard betting plays on tennis events. But if you want more wagering options, there are online gaming sites that will have you covered for every point, set and match — like Bovada, TopBet and Betonline.

These top-quality sites offer betting on the moneyline, spread and totals as well, but then the real fun begins.

Match and set props are a list of bets for just about every outcome in the contest. Pick your player and predict the exact score of the first set. Then there’s the game spread where bettors choose the numbers of games played in the match for individual players and for both rivals.

Sure, there’s many more outcomes to choose from, but the odds are much higher as well. It’s the game within the game.