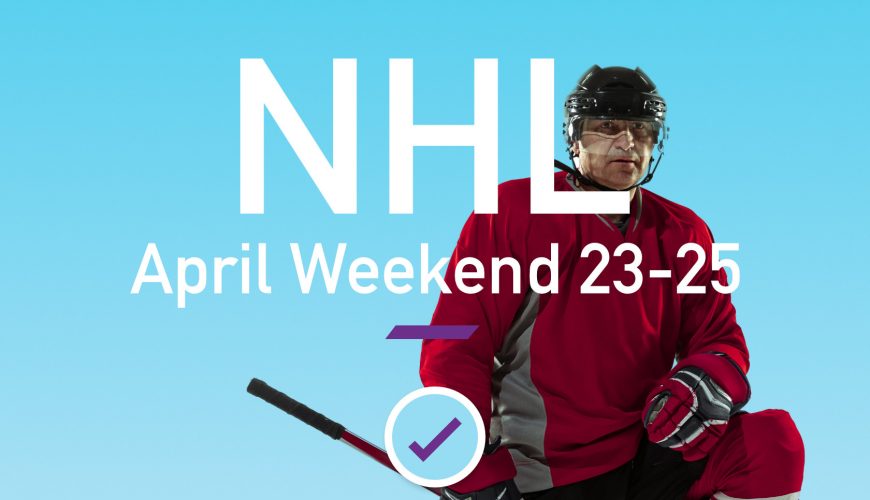 With around 10 games to go for each team in this years’ NHL regular season, we look towards the Playoff betting odds and see who will make the Stanley Cup this year

The favorites are all in contention, with some unlikely candidates making a run at the wild card positions. The Colorado Avalanche remain the firm favorites, with the reigning Championship holders Tampa Bay just behind them.

The Division leaders stand as the Carolina Hurricanes, Washington Capitals, Vegas Golden Knights and Toronto Maple Leafs, as we head into the final weeks of the season.

We have a number of great games for you this week, as we examine the NHL odds from a range of top-tier NHL betting sites.

We have swept the internet for all the very best online bookmakers offering odds on the National Hockey League. Let’s take a look at this weekend’s best games.

The Rangers enter this one looking the clear favorites, as they push for the wild card spot in the East Division, though they face an uphill battle as they compete with a resurgent Bruins side.

The Rangers go 23-18 for the season and will look to snap a 2-game losing streak in this one. They have looked strong throughout the regular season, but in a stacked division it can be hard to shine.

The Flyers sit just below the Rangers and are highly unlikely to make the postseason this year, but are still a threat. While there’s little to play for them at this stage, it’s always a fierce game between these two teams.

Pick the Rangers to win.

It’s a top of the table matchup as the Central Division leaders the Carolina Hurricanes take on the second-placed Florida Panthers. The Panthers have shocked everyone this season and will be an interesting team to watch in the postseason.

The Panthers lost out in there, which was the first in this head-to-head series, with the Hurricanes taking the game 4-2. The win for Carolina now puts them at 7-1-2 in their last ten, and on course to win the Division.

The Hurricanes go 31-10, with the Panthers going 30-13 outright. It’s going to be a tight contest to see who gets over the line in first place. If Florida can stop Seb Aho and Andrei Svechnikov, they might be able to clinch it. But, the way Carolina is playing, we don’t expect that to happen.

Take the Hurricanes to win it.

The Bruins are one of the most talked about teams in the league right now, they will look to make it 7 wins in their last 7 against the Buffalo Sabres tonight. They won the previous 2 games in the series, so we expect them to take the momentum into the Penguins game.

The Penguins are having an excellent season. They go 30-14 for the season outright, just behind the division leaders the Capitals, who go 30-13. It will be a close battle to see who clinches the East Division title.

Pittsburgh goes 6-3-1 in their last ten and will surely look to press their winning run in the next fixture. Crosby, Rust, and Guentzel have been prolific this season, they will look to them once again to perform on Sunday.

Expect the Penguins to win. 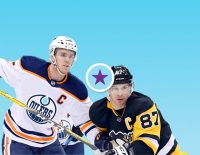 NHL news with the latest updates 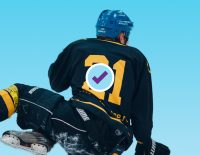 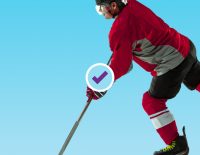 NHL Picks for the Weekend 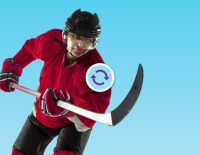