Home » News » NHL Metropolitan Divison; Is it time for the Rangers? 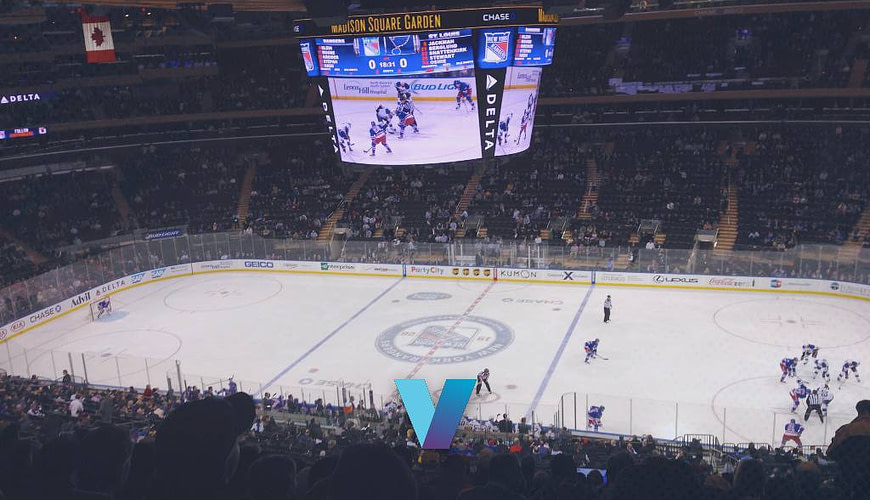 Carolina Hurricanes will start the 2022/23 NHL season as the betting favorites to win the Metropolitan Division, but are they the best betting NHL pick to win the title this season?

They’ve won the Metropolitan Division two seasons running now, but last year the New York Rangers looked dangerous, and it was Gerard Gallant’s Rangers team who ended the Hurricanes’ Stanley Cup charge in the 2nd Round of the playoffs.

So is this the year that the Rangers, or indeed the Penguins, end the reign of Carolina?

Who is the betting favorite to win the 2022/23 Metropolitan Division?

The best Vegas NHL odds makers are sticking with the Carolina Hurricanes. BetOnline has the Hurricanes at +200 to win their third title in a row, with both the New York Rangers (+300) and Pittsburgh Penguins (+300) close behind.

All odds are supplied by BetOnline, which you can read far more about in our BetOnline Sportsbook review.

With just +100 separating three teams, the best sportsbooks are expecting a three-way tussle to win this season’s Metropolitan Division. Last season, the Hurricanes were six points better than the Rangers in the table. But the Rangers had the last laugh by winning the 2nd Round playoff series in seven.

The Penguins finished in the third position with 103 points. That was 13 behind Carolina (116 points), and seven behind the Rangers (110 points). So can they close the gap further this season?

In the latest odds to win the Stanley Cup, the Hurricanes are +1200, the Rangers are +1800, and the Penguins are +2200. So even though a close contest seems to be forecast in the division, it seems the best betting sites still favor the Hurricanes to have more of a chance of winning the big one.

Odds of +1200 on Rod Brind’Amour’s teams make them joint-third favorites to win the Stanley Cup. So there is plenty of optimism amongst the best Vegas sportsbooks for the Hurricanes.

On the playing side, the Hurricanes have added Brent Burns and Max Pacioretty to their roster. However, Pacioretty will miss the opening few months of the season with a serious injury.

The Rangers have added Ryan Strome to their playing squad, and Gerard Gallant has also promoted Jacob Trouba up to the role of captain.

As for the Penguins, they look set to stick with the nucleus of the team that has carried them for the past three to four seasons. In the last five years, this squad hasn’t gotten past the 2nd Round of the playoffs. So it remains to be seen if they are a team growing together, yet to peak. Or are they just a team who is playing to the best of their abilities, and isn’t going to get any better?

Any hope for the Islanders and Capitals this season?

The Islanders finished a disappointing fifth in the division last year, and this after a decent showing in the 2021 playoffs. It’s hard to make a case for them winning the division. But as they showed in 2021, if they can make the playoffs, they are a threat.

The Capitals may have the most divisional titles, but they’ve had a difficult time lately. Last season they finished 16 points off the top spot. And their 4-2 loss to Florida in the 1st Round of the playoffs is the fourth time in a row they’ve exited the competition at this stage.

They’ve signed Darcy Kuemper from Colorado Avalanche, and he showed last year how crucial a good goaltender is. But is the missing ingredient from this team? I’m not so sure.

What about the rest?

The New Jersey Devils (+1800) are the best of the rest, but even that isn’t a great accolade. Lindy Ruff’s team is way clear of the Jackets (+5000) and the Flyers (+5000) in the betting. But it’s the Blue Jackets that are attracting the most attention.

Their signing of Johnny Gaudreau makes them a threat, especially if he forms a partnership with Patrik Laine. I don’t see the Blue Jackets competing at the top end. But they are a good shot at being the best of the rest.

It’s a tough one with three sides in the frame. I still believe the Hurricanes as the established side. But the Rangers are an up-and-coming outfit that will overtake Carolina at some stage soon. As for Philadelphia, I see more of the same for them this season.

In close calls like this, I tend to go for the better value, and that means at +300, the Rangers have to be the call. Albeit a close one! 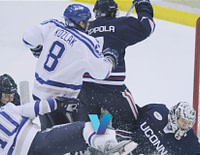 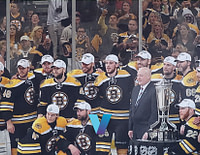 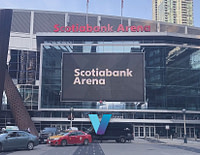 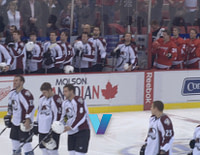