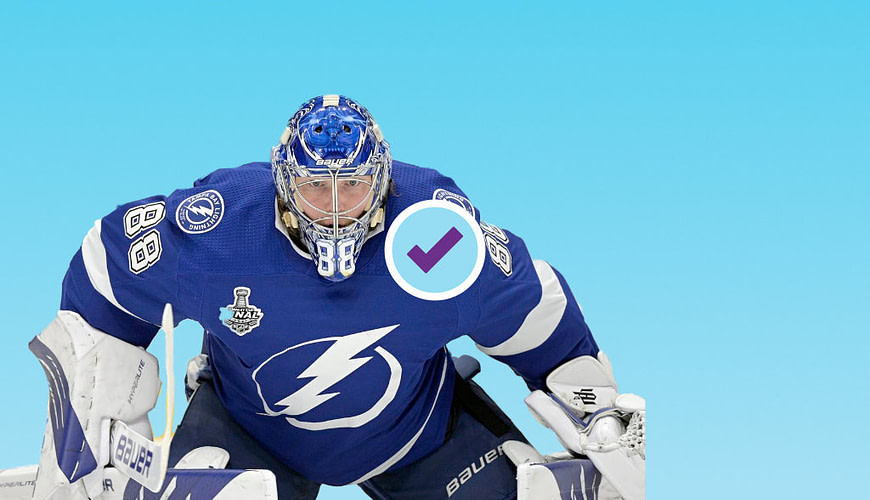 As the final round of the Stanley Cup Playoffs continues, fans can now see if the Montreal Canadiens can take their first game of this series. In this article, we have our NHL Picks for this Monday, July 5th. Will the Tampa Bay Lightning be able to win the Stanley Cup on the road? Or will Montreal finally get that elusive first win from the Bell Centre and send the series back to Tampa Bay?

Tampa Bay Lightning should edge Montreal in Game 4 on Monday

Monday night brings us the opening contest for the Stanley Cup Final. Tampa Bay is on the road but is still a very slight favorite away from Amalie Arena,

Now, again the big news is how well Tampa Bay played in the huge moments during Game 3 of the series. Tampa Bay felt like they had an answer for every Montreal thrust. They scored two goals in the first four minutes on Friday night and never looked back. Montreal got the game within one, Tampa fired back with two more goals in the second period. The eerie part is that the Lightning did it again in the second period. Montreal scored late to make it 4-2.

Montreal had several chances to cut the deficit to one but it was Tampa Bay who extended the lead to three on another Tyler Johnson goal. Corey Perry quickly responded to cut it to 5-3 but Blake Coleman (that third line again) scored on the empty net to make the final 6-3.

We were able to talk to coach Jon Cooper on Saturday about it all. This is what he had to say on his Tampa Bay Lightning as they were on the verge of repeating as Stanley Cup champions.

This is where the debate for NHL Picks begins. Naturally, no one wants to get swept. The Montreal Canadiens expect to come out with a much better effort. However, the same mistakes seem to keep happening. Those lateral passes, the timely Andrei Vasilevskiy passes, and yes the Tampa Bay power play.

It is easy to see why the Tampa Bay Lightning are now solid road favorites for Game 4. For what it is worth, Andrei Vasilevskiy gives the Lightning a chance to win every night. Even when he is a little bit off, he makes enough saves to keep Tampa Bay tied or ahead.

Tampa Bay LightningTo defeat the Montreal Canadiens on the moneyline

More on Montreal and Tampa Bay for Game 4

Ahead of Game 4, the NHL odds are out and they favor Tampa Bay. The Lightning has been listed between -145 and -165, while the Montreal Canadiens are around +130 to +145. Montreal fans are still hopeful for a split at Bell Centre as they expect a grand effort to avoid the Stanley Cup being awarded to the road team in their own building on Monday night.

Montreal showed they could come back in Game 3 versus the Tampa Bay Lightning. They were able to work hard and probably deserved an extra goal or two along the way. It just never came.

It comes down to the start. Tampa Bay must again execute early, draw penalties, generate scoring chances on transition, etc. This is what the Lightning have excelled at all series long

A quick peek at Tampa Bay and Montreal

Tampa Bay should win Game 4 on Monday. Tampa Bay can cause and quickly wipe deficits off the board. Montreal has never said die and can feed off the home crowd of “3,500”. Carey Price and the Montreal Canadiens have been under siege on their vaunted penalty kill in this series. It has felt like the early games against the Toronto Maple Leafs.

The Lightning can score with all four lines and generate a lot of chances. Even without Alex Killorn, Tampa Bay had balance again in Game 3. Goals were scored from five different players and three different lines.

Special teams will definitely be vital. Montreal has been almost as good as Tampa Bay in this series from both a power play and penalty kill standpoint. However, almost as good is not enough. Tampa scored on its only man-advantage chance in Game 3 and Montreal did not. If Tampa Bay even generates a few more opportunities, this series ends and quickly.

Montreal’s kids — Cole Caufield, Nick Suzuki, and Jesperi Kotkaniemi played better in Game 3 but they need even more. Efforts from Tyler Toffoli, Brendan Gallagher, and their much-maligned defense would give them at least a chance.

Earlier this postseason, Tampa Bay had some value for the NHL Stanley Cup title. Now, Tampa Bay is the Herculean favorite.

The Lightning was +600 entering the postseason. Now, they hold incredulous -5000 odds to be crowned the repeat Stanley Cup champion.

Now, at some point, Montreal will cease from making miscues against the Tampa Bay defense. Maybe going back to this familiar refrain from Full Press Hockey will serve as some refresher.

Also, the Montreal Canadiens must keep sticking with what has worked and more importantly score first. The Canadiens must play smart but again they have to keep getting to the middle of the ice. When they do this via their transition play, Montreal is the most effective. Montreal still has a good chance to win Game 4 but Tampa Bay has the better one because they can play any style.

Our Game 4 Bet for NHL Picks… 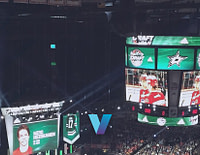