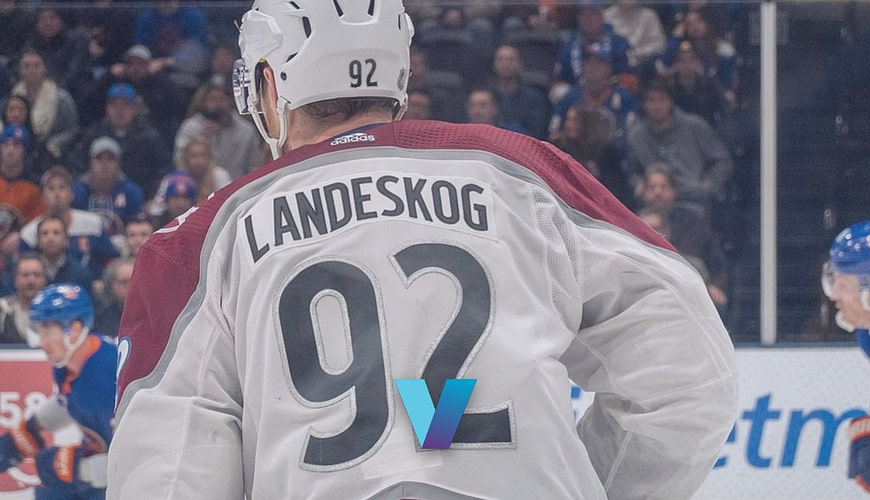 Tampa Bay Lightning breathed new life into the 2022 Stanley Cup final with a thrilling win at the Amalie Arena on Monday night, so with Match 4 already on the horizon here we bring you our latest NHL free betting picks.

The 2022 Stanley Cup was already in danger of slipping away for the Lightning after the pre-final favorites, the Colorado Avalanche raced into a 2-0 series lead.

A third defeat in a row would surely have put the 2022 final beyond the defending champions and given Colorado their first Stanley Cup since 2001. But boy did the Lightning fight back on Monday, and now if they can level the series in Match 4, we are in for a cracking remainder of the final.

The result in Match 3 of the series also sees the betting to win the 2022 Stanley Cup market get a much-needed shot in the arm. Had Colorado prevailed in the third match, the market would have been pretty much dead in the water. Now it’s still showing Colorado as favorites, and at odds of -280, they’re just about worth wagering on. Full odds are below.

To get a feel for both teams’ form heading into Match 4, it’s important to know what’s been happening in the series so far. So below is a brief rundown of how the three matches in the series have played out.

André Burakovsky scored after 1 minute and 23 seconds of overtime to give Colorado the opening night honors.

Colorado was the better side though, and it was Tampa Bay goaltender Andrei Vasilevskiy, who was by far the busier shot-stopper on the night.

Vasilevskiy had 38 shots to deal with, while his opposite number, Darcy Kuemper had just 23.

Despite the closeness of the scoreline, the hosts looked like the superior side, and this was comprehensively confirmed when the two teams returned to the Ball Arena three days later.

Jared Bednar’s team bludgeoned their way to a 7-0 win on the night and a 2-0 lead in the series.

Tampa Bay made a real fist of things in match 1, but simply had no answer this time around. It was as one-sided a match as you will see.

With such pressure on Jon Cooper’s team, this was a huge result and a huge performance.

Could it be quite telling that it was still Colorado who had the most shots on goal though? The defending champions had 32 shots, while Colorado had 39.

It’s a cliche, and it’s a description that can be applied to all the remaining matches, but this is a huge game in deciding the outcome of the 2022 Stanley Cup.

Can Lightning level the series? Or will the Avalanche go to within one win of clinching the Stanley Cup?

The best NHL betting sites are just favoring the Lightning to level up the series. The latest Las Vegas NHL odds from BetOnline is below, and as you can see, they are tight, but the Lightning is favored on the Moneyline.

The manner of the win seems to have given the best Vegas sportsbooks the belief that Tampa Bay is still in with a shout to win the final. But they have just won 6-2, and they are only warm favorites at best for this fixture.

If Colorado is to win this match, then it makes far more sense to be wagering on the Avalanche on the Puck Line at +220. And that is my first betting pick of this match. The favorites had enough of Match 3 to suggest the tide hasn’t turned against them in this series.

I’m also going to have a punt at over 6 goals. Both games have had more than 6 goals scored in them so far, and I can see that trend continuing on Wednesday night. 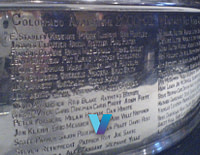