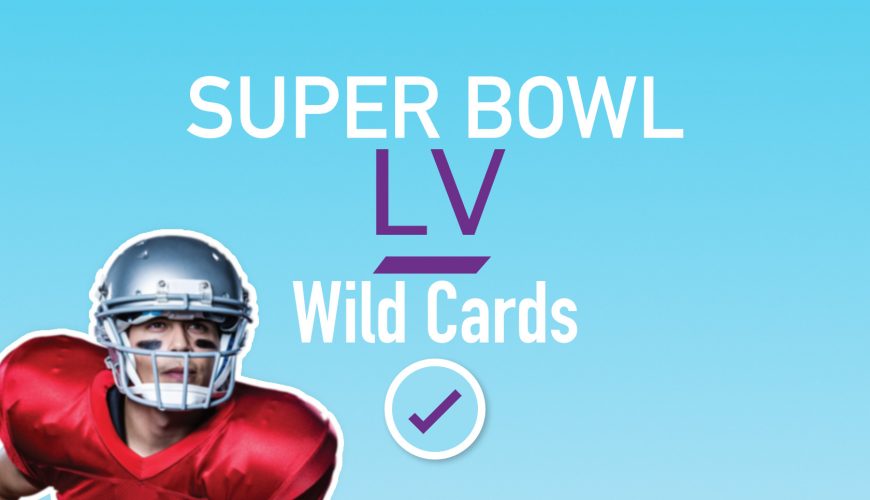 There’s been some serious shifting in NFL odds after we saw some head-turning upsets to open the playoffs. But, have things changed with our Super Bowl LV picks after Wild Card Weekend? The Chiefs and Packers remain the favorites to get to the big game, but don’t sleep on the other teams either.

As you might have imagined, the Chiefs still have the best odds to win the Super Bowl for this season, as they’re currently listed at +200. Not too far behind them, though, is Green Bay at +450, Buffalo at +500 and New Orleans at +600. Kansas City will take on the Browns in the Divisional Round.

It’s a game the Chiefs should have no issues winning, as they’re 10-point favorites and they’re coming off a bye. That should set them up nicely for an AFC Championship Game battle with either the Buffalo Bills or Baltimore Ravens, as that other Divisional Round game sure is intriguing.

However, our pick for the Super Bowl remains with the guys from Lambeau Field. Why? Aaron Rodgers. While Patrick Mahomes is surely no slouch and is the defending Super Bowl MVP, Rodgers has been playing simply out of this world this season. He’s the front-runner to be named MVP for good reason.

With his 48 touchdowns during the regular campaign, Rodgers let everyone know he’s still one of the best quarterbacks the NFL has ever seen. Davante Adams was also sensational catching the ball from him. Go with the Packers to win the Super Bowl. You won’t regret placing your pick in Rodgers’ hands.

Will a team from the AFC or NFC win the Super Bowl?

With only eight teams remaining in the hunt to take home the Lombardi Trophy, there’s certainly conference pride at stake coming soon. Will a team from the AFC or NFC win the Super Bowl? Since 2015, the AFC has dominated this discussion, as they’ve won it all every year except for one.

In 2018, the Eagles won the title, but other than that, the Patriots have won it three times, the Broncos once and the Chiefs of course last season. The current odds have the AFC favored to be champs again, holding -165 Las Vegas odds, while the NFC is once again the underdog here with +145 odds.

Of course, this really will come down to who ends up facing off in the final game. Our expectation is that the Chiefs and Packers will meet in the Super Bowl. If there’s an upset in the AFC, however, and say KC loses to Buffalo in the AFC Championship Game, then the Packers will have better Vegas Super Bowl odds.

As of this writing however, the Packers don’t hold the best odds to win it, and the expectations is that Kansas City will go back-to-back. Don’t rush to bet on that to happen. We’re big Packers fans and think they can bring the NFC its first Super Bowl since the Eagles won. Again, we’re going with the NFC/Green Bay.

Who will score the first touchdown in the Super Bowl?

Among the countless prop bets you’re going to see next month, everyone always wants to see the odds for who will score the first touchdown in the Super Bowl. While those numbers are yet to be released, we’re giving you the early heads up that the pick no question should be Davante Adams.

With us riding high on the Packers and thinking they’ll definitely play in the Super Bowl, the Green Bay offense is going to want to go to its bread and butter offensively to start things off no matter who they play. Enter Mr. Adams, who was arguably the best wide receiver in the NFL this season.

The chemistry Adams and Rodgers showcased was unreal, as the stud wideout caught 115 balls for 1,374 yards and 18 touchdowns. Those are historic kind of numbers. Whenever Rodgers needed someone to come down with a big play, Adams was there ready to make something happen for him.

In the Super Bowl, the Packers will want their offense to deliver an early punch and get on the scoreboard first. With that in mind, a Rodgers touchdown to Adams will set the tone for the rest of the game. That’s our early pick for who scores first and we’re sticking to it.