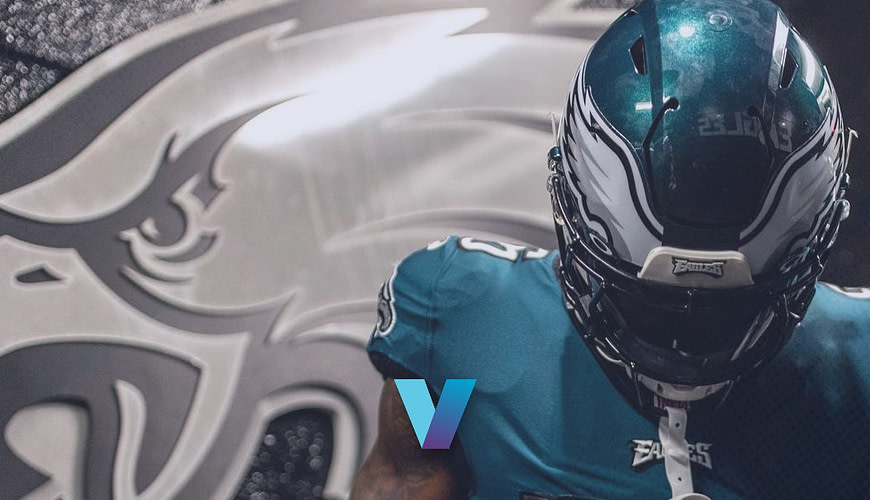 If you blinked, you wouldn’t have even realized that the first half of the NFL season is already in the books. Goodness, time is flying, and several teams have made a big impact. Many teams in the AFC and NFC have stood out, while others have been completely disappointed. This piece has our NFL Super Bowl picks midway through the 2022 season. Who will win it all?

Thanks to their brilliant play thus far this season, the Bills remain the top dogs to win the Super Bowl this year. With Josh Allen under center and the defense stepping up, it’s easy to see why so many people have checked the Super Bowl betting odds and placed a futures bet on the AFC East powerhouse. The addition of Von Miller has been huge for the defense too.

Everyone was waiting to see whether or not this team would make a move at the trade deadline. The Bills were hoping to add a stud running back to the mix of things, as they had been linked with a potential trade for NY Giants speedster Saquon Barkley. If they had added the fifth-year running back to the squad, their NFL betting odds surely would have skyrocketed.

Despite not acquiring Barkley, RB Devin Singletary is having a strong year, and guys like Stefon Diggs, Gabriel Davis, and Dawson Knox are playing well too. Buffalo isn’t the only contender, though, as the Eagles, Chiefs, 49ers, Cowboys, and Giants are also in the mix. Don’t sleep on the Seattle Seahawks or San Francisco 49ers in this case, either.

According to the best-rated sportsbooks, which includes the reliable Bovada review, the Bills indeed hold the No. 1 Lombardi Trophy odds at +300. The Eagles are behind them at +500, while the Chiefs are close behind them at +550. Many bets have been going on Buffalo and Allen to get over the hump to win it all, but we’re going with a different squad in this case.

The Eagles are our pick to win the Super Bowl

There’s been a lot of movement here, but the Eagles are our pick to win the Super Bowl. The job that Nick Sirianni has been able to do in leading this young team has been sensational. Sirianni is up as a Coach of the Year Candidate, as many people think it will come down to either him or New York Giants first-year head coach Brian Daboll.

What has helped Sirianni so much has no question been the development of quarterback Jalen Hurts. Hurts keep getting better each season, and he’s the kind of signal-caller who can hurt you either with his strong right arm or his outstanding speed running the ball. On top of that, running back Miles Sanders has been a treat to watch, and A.J. Brown has been a tremendous addition.

Ahead of the trade deadline too, Howie Roseman worked his magic, and Philly was able to bring in star pass-rusher Robert Quinn from the Chicago Bears. That was an unreal move by the Eagle’s front office, adding another huge piece for the defensive front. This is bad news for the rest of the NFC. The Eagles are looking tough in what’s a down year for the conference, with the Bucs and Packers struggling.

With their +500 odds, Philly is the No. 1 team from the NFC, and we don’t see a squad taking them down in the postseason. You’d think the Packers would be threats with Aaron Rodgers under center, but they’ve lost five straight games. Right now, the Eagles can’t stop winning; they’re the only undefeated squad left. They’re our pick to win it all. Agree? Check out our NFL betting sites to get a wager in.

Eagles vs. Chiefs matchup would be a fun Super Bowl

From our chair, an Eagles vs. Chiefs matchup would be a fun Super Bowl. Imagine Hurts, Sanders, and Browns powering the Eagle’s offense, while KC would be led by Patrick Mahomes, Travis Kelce, and JuJu Smith-Schuster. Remember, too, that KC pulled off the trade with the Giants to bring in former first-round pick wide receiver Kadarius Toney, who has missed most of the season due to hamstring issues.

Toney will open up the offense for the Chiefs and head coach Andy Reid. Mahomes is going to love giving the former Florida Gator the pigskin. These two teams also have strong defenses, though KC’s secondary has been a problem through the first part of the campaign. Nevertheless, the Eagles taking on the Chiefs would be an incredible battle. Still, though, we’d give the advantage to the Eagles in this case.

Eagles and Chiefs to meet in the Super Bowl