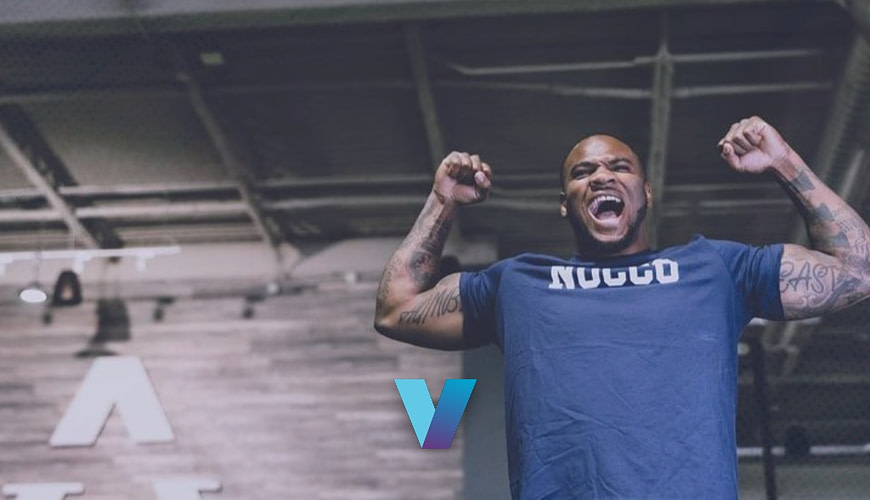 With 12 weeks in the books for the National Football League, we are getting closer and closer to the winter months. With that, this means that people will have their attention on the postseason and some of the big-time individual awards. In this piece, we have our NFL Defensive Player of the Year pick for the 2022 season. Who will end up taking home the honor?

To no one’s surprise, Micah Parsons is the favorite to win Defensive Player of the Year this season. What we’ve been able to see this year from Parsons is unreal. People are already comparing him to Michael Strahan, Lawrence Taylor, and others. Parsons has been a freak of nature in the trenches, with opposing offensive linemen having no answers to stop him.

Take a look at what the young stud was able to do vs. the Giants in Week 12. Parsons was a force going up against Andrew Thomas, who has been among the best offensive tackles this year. Despite that, Parsons was living in the NY backfield and finished the game with two sacks. After the game, he celebrated by trolling Thomas on Twitter.

On the season, Parsons has recorded 50 total tackles and 12 sacks. He’s done so in just 11 games. He’s well on his way to potentially flirting with a 16-18 sack season, which would be sensational. Whenever Parsons is on the field, he’s a threat to bring down a quarterback. Teams in the NFC are tired of him making their players look foolish.

According to the best-rated sportsbooks, which includes the reliable Bovada review, Parsons holds -250 NFL betting odds to win the NFL Defensive Player of the Year award. It will be nearly impossible for anyone to top Parsons in this race from our chair. He’s simply been too good. He’s our pick. Agree? Check out our NFL betting sites to get a wager in.

One thing to remember here is that Parsons has helped raise the Dallas Cowboys’ Super Bowl odds. This will only strengthen Parson’s chances of winning Defensive Player of the Year, as the votes are 100 percent going to keep an eye on how his team does as a whole. A few weeks ago, the Eagles were the runaway favorites to win the NFC East, but Dallas has come on strong.

This team is dreaming of winning the Super Bowl this year, and Parsons is 100 percent going to play a monster role in that. Per the oddsmakers, the Cowboys hold +900 Super Bowl odds to bring home the Lombardi Trophy. While this isn’t as high as teams like the Chiefs, Bills, and Eagles, Dallas is still clearly considered a major player to compete for the Lombardi Trophy.

One thing to keep an eye on is whether Dallas can sign Odell Beckham Jr. The free agent wideout is starting to set visits to teams, and Dallas will be getting one of those trips. It feels like the Cowboys and Giants are the two favorites to land his services, and adding OBJ to the Dallas offense would make this team more prolific.

This will be important for Parsons, too, as adding OBJ will only improve this team. In turn, it will only help him potentially win Defensive Player of the Year. The farther the Cowboys can go in the postseason, the better it will be for the standout pass-rusher. Only time will tell how things turn out, but Dallas feels like they’re in good shape for Beckham.

Despite Parsons being the strong favorite, other players are still in the hunt for Defensive Player of the Year. The list includes San Francisco 49ers pass-rusher Nick Bosa, Patriots linebacker Micah Judon, Raiders pass-rusher Maxx Crosby, and others. With Bosa, in particular, he’s got the best chance of upsetting Parsons regarding the DPOY battle.

Bosa has long been a standout in the NFL thanks to his tremendous ability to blow past offensive linemen and put pressure on a QB. Similar to Parsons, he’s a sack machine and always does a great job on Sundays of making life miserable for others in the trenches. The bummer for Bosa, Judon and Crosby is that Parsons has been unreal this fall.

These guys would be considered locks in other seasons to potentially grab the award. Parsons has been able to do something that hasn’t been seen in quite some time. Because of this, it will be tough for anyone to catch up to him. However, Bosa has the best chance of doing so. With six more weeks of action left in the regular season, Bosa hopes to make a statement.

Nick Bosa to win Defensive Player of the Year