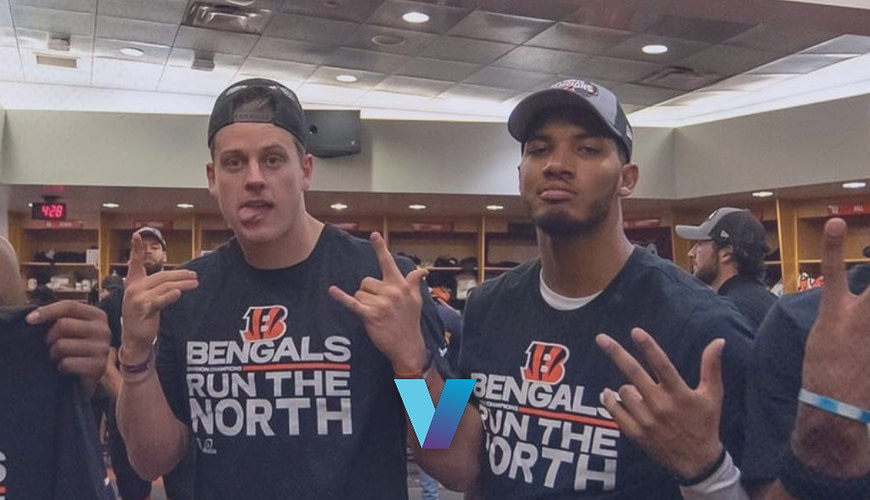 Here we go, folks. After a fun couple of weeks in the postseason, we are down to four teams in the hunt to win the Super Bowl. This weekend, there are two massive contests that people can’t wait for. In this piece, we have our NFL picks for conference title games: Bengals favored over Chiefs. Then in the NFC, the Eagles and 49ers are ready to dance. Which teams will move on to the big game?

Starting with the AFC Championship Game, the Bengals are ready to try and stun the Chiefs in Kansas City. Despite this being a home game for Patrick Mahomes and Co., Cincinnati is riding high after their strong showings in the postseason thus far. First, the Bengals took down the Ravens in the Wild Card Round, and they followed that up with a big upset last weekend.

The Bengals traveled to Buffalo in the snow and took down Josh Allen and the Bills. This was a major win for Joe Burrow and the rest of the Bengals, as Buffalo entered the postseason as the No. 1 favorite to win the Super Bowl. Everyone thought this would be the year that the Bills would get over the top, but their season ended with the loss to Cincy.

As for the Chiefs, they took down the Jaguars in the Divisional Round, and Mahomes once again put on a show. Early in action, Mahomes went down with a serious-looking ankle injury, which made people quite nervous. Instead of coming out of the game, Mahomes powered through, and he led the Chiefs to a win, setting up this trip to the AFC title game.

According to the best-rated sportsbooks, including the reliable Bovada review, the Bengals hold -126 NFL betting odds against the Chiefs, while KC holds +110 odds for this. This is a rematch of the 2022 AFC title game, where the Bengals came out on top. The Chiefs have revenge on their minds, but it’s going to be tough for them to get that job done. We’re going with Cincy as our pick. Agree? Check out our NFL betting sites to get a wager in.

The Eagles are favored to win the NFC Championship Game

Conversely, the Eagles are favored to win the NFC Championship Game. Philly took on the NY Giants in the Divisional Round, and everyone thought it would be a close game. That wasn’t the case, as Hurts and the rest of the offense put on a show in the huge 38-7 win over Daniel Jones, Saquon Barkley, and others. It was an unreal showing for Philly.

Entering things, there’s no question that everyone will be watching Hurts. The star quarterback suffered a shoulder injury late in the season, but he didn’t look rusty in the game against the Giants, with him throwing two touchdowns in the first half. Defensively, the Eagles looked sharp against the Giants and now they’ll have a tall task against the 49ers.

With San Francisco, the offense is powered by rookie quarterback Brock Purdy, wide receiver Deebo Samuel and running back Christian McCaffrey. Don’t forget about tight end George Kittle, who was fantastic in the win over the Dallas Cowboys in the Divisional Round. Now, the SF playmakers are ready to put on a show with a trip to the Super Bowl on the line.

Per the oddsmakers, the Eagles hold -142 odds to win this one, while the Eagles have been set at +120. It’ll come down to which defense can step up and make some big plays late. This one could end up going either way, but we feel the Eagles will be able to come out on top in front of their home fans. We’re going with Philly as our pick.

Philly is the new No. 1 favorite to win the Super Bowl

Now that the Bills have been eliminated from the NFL playoffs, Philly is the new No. 1 favorite to win the Super Bowl. This should come as a major surprise, as Hurts has the offense flying, and the defense has been fantastic. With the Eagle’s defense, Haasan Reddick is a stud pass-rusher, and defensive backs Darius Slay and James Bradberry have been a great duo. They’ll be tasked with trying to slow down either Burrow or Mahomes.

First, though, the Eagles will need to get passed the 49ers, which will be much easier said than done. Both the Chiefs and Bengals have high Super Bowl hopes and they’re not going to stop until their dreams come true. Despite that, we like the Eagles to take down San Francisco and then keep things rocking in the Super Bowl. Philly and Hurts are our pick to bring home the Lombardi Trophy.

Eagles to win the Super Bowl 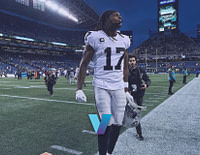