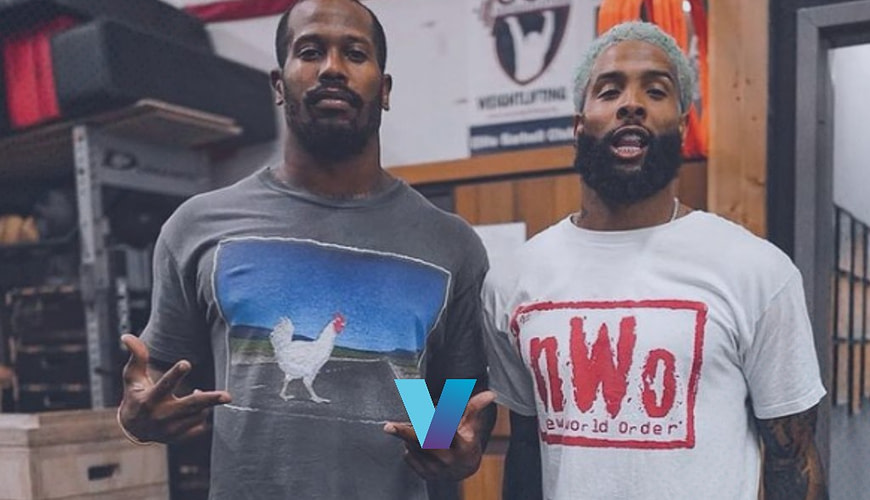 Yes, we may still be in June, but that doesn’t mean it’s too early to take a look at the start of the National Football League’s campaign. People can’t wait for early September to arrive, and neither can we. In this piece, we have early NFL picks for Week 1 of the 2022 season. This includes the highly-anticipated meeting between the Bills and Rams to open the year.

Bills will hope to take down the Rams in LA

It goes without saying, but the Bills will hope to take down the Rams in LA when they meet on Opening Night for the NFL. This has the potential to be a Super Bowl preview, too, as both Los Angeles and Buffalo have high Super Bowl odds. Both of these teams are stacked on both sides of the ball. For Buffalo, one of their biggest moves of the offseason was landing Von Miller.

Miller just helped the Rams win the Super Bowl this past season. Now, Miller has made his way to Buffalo to try and help the Bills get over the top. Miller is one of the best pass-rushers in the game, and he has high hopes and expectations with his new team. It’s going to be weird to see him putting pressure on Matthew Stafford, but that’s how things have shaped out.

Meanwhile for the Rams, this team has all the confidence in the world after winning it all last year. Not only that, they were also busy during the offseason, as their long list of moves included signing future Hall-of-Fame linebacker Bobby Wagner. Wagner himself has huge goals with the Rams and he wants to help this team repeat as champs. It’ll be tough to do so.

Entering Week 1, the Bills are slight favorites to beat the Rams, as they hold -110 odds. As for the Rams, they’ve been given -106 NFL odds for this one. It’s going to be a great game, but in the end, we think Buffalo will start things off with a bang and record a win. Agree? Check out our NFL betting sites and place a wager on this one. It’ll be a fantastic matchup.

Chiefs are favorites to take down the Cardinals in Arizona

As you might have been able to guess, the Chiefs are favorites to take down the Cardinals in Arizona when they meet in Week 1. Kansas City is going to feel like a different team this year, as they no longer have Tyreek Hill. Hill is now with the Miami Dolphins ready to make noise in the AFC South, which is crazy to think about. Not having him with Patrick Mahomes will feel strange.

Having said that, Kansas City still has one of the best offenses in the game. Don’t forget about Travis Kelce, as he’s one of the best tight ends out there. On top of that, the Chiefs also signed JuJu Smith-Schuster and Marquez Valdes-Scantling. Those two will help out with the offense as a whole, and the expectation is they’ll have big years in 2022.

Meanwhile, for Arizona, Kyler Murray won’t be holding out despite him not having his way with a new contract. Murray is not happy with his situation, but he’s going to try and earn some big bucks with his play on the field. Arizona lost Christian Kirk to the Jaguars in free agency, and DeAndre Hopkins has been suspended, but they’re still a strong team.

Having said that, Kansas City is a powerhouse, and Mahomes is going to be ready to ball out this season. Things will get started with a bang for them in the desert going up against the Cardinals. Kansas City should be able to come away with a win here, and there’s no doubt in our mind that they’re going to be able to get the job done. KC is our pick for this one.

The Packers will take down the Packers in Minnesota

Lastly here, the Packers will take down the Packers in Minnesota in what should be a fun NFC North tilt. Aaron Rodgers will want to make a statement in this one, as this will be his first game in a while without star wide receiver Davante Adams catching balls from him. Adams is now with the Las Vegas Raiders, getting ready to make plays for Derek Carr.

It feels like Green Bay doesn’t have a true No. 1 wide receiver, which is going to be tough to deal with. However, Rodgers is still one of the best quarterbacks in the NFL, and he’s had Minnesota’s number for a while. Rodgers will certainly be ready to put on another show in Week 1 when these two teams meet. It’ll be a fun one to watch, and Green Bay should come out on top.

Per the oddsmakers, the Packers hold -120 odds to come away with a win. As long as Rodgers is healthy and he can take the field, we have a strong feeling that GB will come out on top. We’re going with them as our pick to beat the Vikings to start the season. 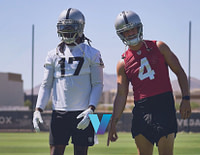 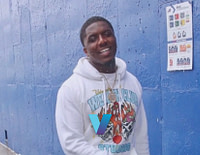 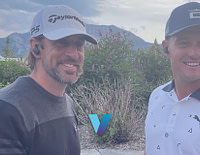 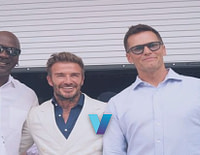