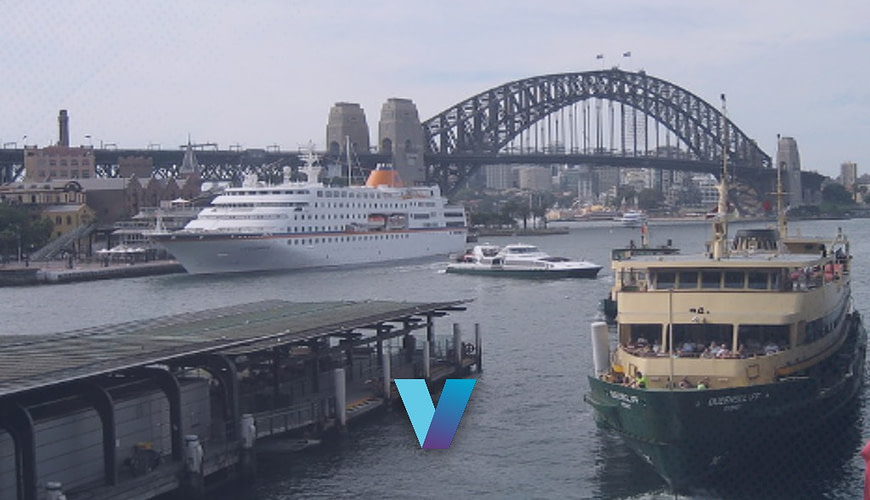 Just when you thought things couldn’t get any more interesting when it comes to sports betting, it looks like things are ready to make their way to the waters. What? While that sounds confusing, the news has come in that a Vegas sportsbook is helping bring betting to cruise ships in the near future, as MGM is taking the lead. This is ground-breaking news and an update that people have been hoping for for quite some time.

When it comes to cruise ships, you’ve often heard of people being able to make bets on different casino games. It’s always a ton of fun to do that when on a massive boat travelling to different places in the world. However, people had been calling for betting site providers to make their way onto the ships, so that people could take advantage of the different Las Vegas odds. Now, that’s all set to go down in the near future.

“We’ve found an ideal partner in Carnival Corporation and look forward to providing our sports betting and iGaming products to its millions of passengers,” BetMGM CEO Adam Greenblatt said via a press release following the big news that was able to come in for people to enjoy. “This is another great opportunity for us to further expand BetMGM’s footprint.”

BetMGM will indeed be teaming up with Carnival Corporation here and they can’t wait to get started. While no set date has been announced for when the cruise ship will invite people to bet on sports, things are quickly moving in the right direction. This is of course great news for everyone who has been waiting patiently for this to arrive. More good news is on the way.

Sports betting on cruises should be a major success

It goes without saying, but sports betting on cruises should be a major success moving forward. Imagine you’re on a boat headed for the ocean and out of nowhere you look up and the best NFL odds are right in front of you. Not only that, you’ve also got the best MLB, NBA, NHL odds and more ready for you to not only take a look at, but also place wagers on. Sounds fun, yeah?

As we mentioned above, people always love playing poker, blackjack and more on cruises. It really makes the whole experience a ton more fun for so many people involved. Now with sports betting on the way, it’s only going to add to the entertainment values for people who end up loading themselves on these massive boats. MGM and Carnival have already announced that more than 50 U.S. based boats will have sports betting.

That’s a truly impressive number and it just means that more and more people are going to have the option to place some bets on sports. With sports being so popular year-round too, this is only going to add for more business not only for the sportsbook at MGM, but for Carnival as well. This is a win-win for the two parties and they couldn’t be happier to be working with one another.

It’s easy to see why, as this has the potential to be a venture that’s going to bring in millions of dollars for everyone involved. While MGM and Carnival might take a few hits here and there, the overall revenue opportunities really could be sky high. This surely was a big reason why the two companies decided now would be the best time to make this announcement. It’s really going to be massive and so many people are fired up about this.

U.S. sports will be massive for the cruise betting

As you might have been able to guess, U.S. sports will be massive for the cruise betting when things get launched. While there’s always going to be loads of eyes on soccer, especially the English Premier League, La Liga, Serie A and more, the NBA, NFL, MLB, NHL and college sports figures to be the kings of the betting world on these upcoming cruises.

As we’ve stated time and time again, the NFL really feels like the king of all sports betting. If the sports betting makes its way to cruises ahead of the regular season arriving, that’s going to be considered a major victory for both MGM and Carnival. You already know that loads of people will be checking out the odds for the favorite teams and then putting bets on the table. If anything, it could even attract football fans to book cruises for betting purposes.

As many people know, while there are still more than 30 states who have legalized sports betting, there’s still several that have been sitting on their hands. This includes people in Florida, where cruises are arriving and leaving consistently. Could this new MGM deal with Carnival lead to people in the Sunshine State packing their bags and going on cruises to make bets? We’ll have to wait and see if that becomes the case.