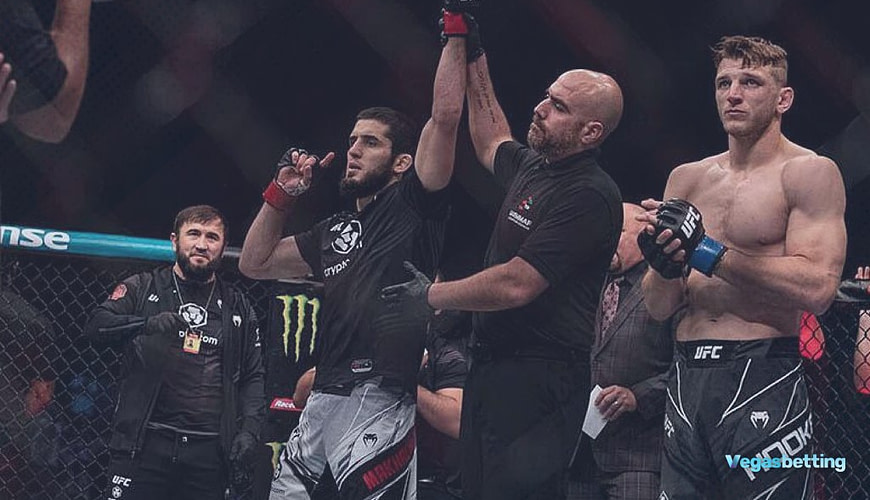 Hey Las Vegas MMA fans, UFC Fight Night 202 is just several days away. With the event on February 26th, sports bettors cannot wait to see the co-main middleweight battle between Misha Cirkunov and Wellington Turman. Furthermore, the other co-main is Islam Makhchev (the huge favorite) taking on Bobby Green. In this article, we have picks for Fight Night 202, which will be quite the night to experience. The action takes place from the beautiful T-Mobile Arena in Las Vegas, Nevada.

The co-main event features Islam Makhachev facing Bobby Green. The Russian-born MMA/Sambo artist ranks fourth in the UFC as far as lightweights. He comes in with a 21-1 record and 13 knockouts. His only loss came when he got caught by a punch from Adriano Martins. Some argue it was kind of a fluke but a lesson learned for the Russian that he just could not keep going forward all the time.

For Green, the American UFC fighter enters the bout with Makhachev on a two-match winning streak. As for his record, he is 29-12-1 in his career. On paper, these two are on the opposite sides of the spectrum and career. The last time we saw Green was not even two weeks ago against Nasrat Haqparast. Green danced his way around an easy three-round decision. The 35-year old does have 18 knockouts/submissions in his 29 wins.

Now, he enters this meeting against the Russian as a short-notice fighter. One has to admit few expected Green to be anywhere near a co-main event. Green has fought and grinded his way here. Few believed in Green other than himself. Some openly ponder whether his age and all the cumulative punishment will even allow this tilt to be much of a fight.

So, those online betting sites in Vegas have Makhachev as an immense favorite for the UFC Betting odds, while Green is listed as a +450 to +550 underdog. This tells you that all the bookies, bettors, and fans alike are pretty sure how this fight will end. Even Makhachev has just a 3 1/2 month layoff where he makes Dan Hooker submit just 2:25 into Round 1. That was not much of a fight and more like a training session.

For those that forget this is not the first time a short-notice co-main like this has occurred. It may be one of the first times during the pandemic that it occurred pretty close to fight night. Beneil Dariush, the #3 lightweight in the UFC rankings, had to pull out of this fight because of an ankle injury. It is not a secret that Makhachev was disappointed. He wanted to extend his submission streak against a top contender.

Makhachev was a World Sambo Lightweight Champion in 2016. It was not a secret that he matched up well against Dariush who is an entertaining Brazilian jiu-jitsu fighter. However, the Russian firmly believed he could take out Dariush with his wide array of submission moves. The Iranian had to pull out last Thursday leaving organizers in quite the pickle. Thankfully, there was Green. Surely, Makhachev will be “happy” too.

Now, Green can be ready to throw down at any time. The expectation is that Green tries to make this as ugly as possible. However, the UFC Fight Night 202 picks favorite, Makhachev will be ready and Green will not be intimidated at the least. The trash talk alone on social media with the two fighters in their 30’s has been fun to watch. However, if Makhachev gets pushed, this could be a quicker submission/KO than most expect.

Even with Makhachev seeing his odds shorten to -275 for February 26th, take the Russian as he tried to get closer to that lightweight title shot

In a matchup that expects to have much urgency, Misha Cirkunov should defeat Wellington Turman when they finally get it on this Saturday. As most fans know, both fighters have struggled of late. The 15-7 Cirkunov has lost three of his past four bouts while Turman has dropped three out of five. Turman was supposed to fight in January but did not due to an injury. Cirkunov and Makhmud Muradov were on this card but injury brought Turman in.

Even now, pundits are mildly surprised that this bout is considered a co-main on the card. To again have both fighters seeing some adversity. The other problem is injuries and illness have ravaged both fighters since the COVID pandemic started. Despite that, neither fighter has contracted COVID.

This makes UFC Fight Night 202 even more exciting for fans to watch. Everyone knows how aggressive both fighters can be. They can knock out or be knocked out in very short order.

Last a matchup to end UFC Fight Night 202 top picks in a lightweight bout. While this fight won’t have the same kind of electricity as the co-main events, Arman Tsarukyan (17-2) and Joel Alvarez could unexpectedly dazzle fans. One of Tsaryuken’s two losses was against Islam Makhachev. It was the fight of the night but Tsaryuken lost. Since then, he has won four straight fights.

Now, Alvarez is 19-2 in the UFC but has little idea what he is facing. Alvarez has won four consecutive fights but the quality of fighter Tsarukyan is tips this. Therefore, Tsarukyan is our Saturday night pick. 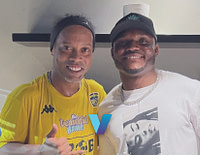 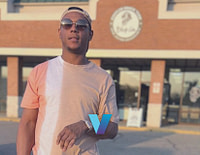