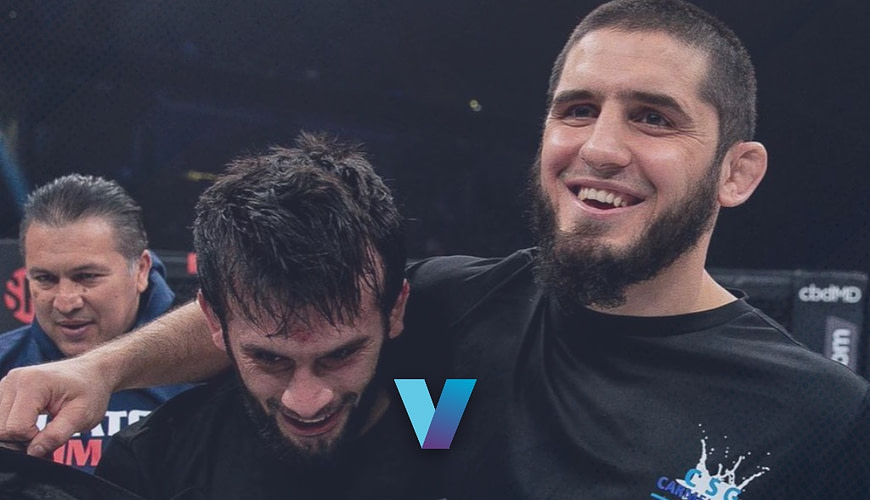 People are still buzzing over UFC 279, with Nate Diaz recording a memorable submission over Tony Ferguson. Now, the focus has been shifted to UFC 280, and people all over the globe can’t wait for the big event to arrive. In this piece, we have Best UFC 280 Bets: Charles Oliveira vs. Islam Makhachev picks for the Oct. 22 showcase. Which fighter will come out on top in the main event?

Makhachev is the favorite to win at UFC 280

As things stand, Makhachev is the favorite to win at UFC 280, and many people are placing UFC bets on him early on. This doesn’t come as a total surprise, as Makhachev is 22-1-0 in his career inside of the UFC octagon. To only have one loss in 23 fights is something most fighters can only dream about. He’s been virtually unstoppable with the gloves on.

The same can’t be said for Oliveira, as he’ll be entering this fight with his 33-8-0 record. Yes, Oliveira has more experience, but the talent can’t be debated here. That said, Makhachev may be the favorite, but he knows how difficult this fight can be. Anything can happen at a UFC event, and this is the main event that only makes things more interesting. Oliveira himself is feeling confident in his abilities.

“He’ll try to take me down not through my legs but through my hips,” Oliveira said. “He’ll try to take me down and nullify my legs. He won’t come dying to submit me but rather to wear me out. But man, as I said, I’m not worried about what Makhachev can bring. I’m worried about what Charles can take there. You can be sure it won’t go past the first round.”

According to the best-rated sportsbooks, which includes the reliable Bovada review, Makhachev has been given -154 UFC betting odds, while Oliveira has been set at +130. This one could go either way, but our gut is telling us that Oliveira will be able to pull off the upset, doing so with a second-round TKO. He’s our pick. Agree? Check out our best UFC betting sites to get a wager in.

Aljamain Sterling vs. TJ Dillashaw will be a battle

In the co-main event, Aljamain Sterling vs. TJ Dillashaw will be a battle that people will surely be talking about for quite some time. These two bantamweight studs are known for having an unreal amount of talent. Time and time again, we’ve seen these two electrify with the gloves on. Now, they’ll be ready to do more of the same on Oct. 22, this time going up against one another.

Both fighters have impressive records, as Sterling is 21-3-0 in his career, while Dillashaw is 18-4-0. On paper, both of these guys are quite similar regarding their stock in the UFC. People are fired up to include them as part of their best UFC bets. There’s going to be a ton of money going down on these guys and things won’t be slowing down. Sterling is excited about this fight, but he’s already looking at the future.

“I think for me, it comes down to the best matchup, the best performances, and I think right now Chito’s the front-runner,” Sterling said on potential future bouts. “After I get past TJ, because I don’t want to look past him, I get the job done. I think whoever has the best performance, might be a ‘Sugar’ show; it might be a ‘Chito’ show. I’m not sure which one yet.”

Before Sterling looks ahead to his next opponent, he’s got to take care of Dillashaw at UFC 280. That won’t be easy for him. Currently, Sterling holds -162 odds, while Dillashaw has been placed at +134. Again, Sterling is quite cocky about this matchup. While we think Dillashaw will be able to make things interesting, we’ll have to go with Sterling as our pick. He’s that good.

Last but not least, Petr Yan will dominate Sean O’Malley at UFC 280. This feels like an absolute lock in the best UFC 280 bets. We haven’t seen the best of O’Malley in quite some time, which has been rough to see. His fans are sticking by his side and placing bets on him, but that’s not going to be the case for us. That’s because Yan will indeed dominate this one.

The odds have been set ahead of this matchup, with Yan placed at -390 and O’Malley at +350. This tells you that people all over Las Vegas think Yan will finish this one in style and do so early on. From our chair, we think it would be a miracle if O’Malley could record an upset. There’s just no way that happens – we’re going with Yan as our pick to have his hand raised by the end of the night. 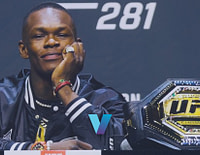 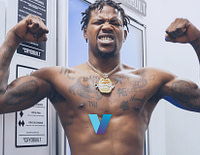 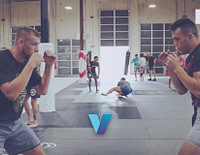 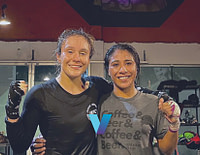