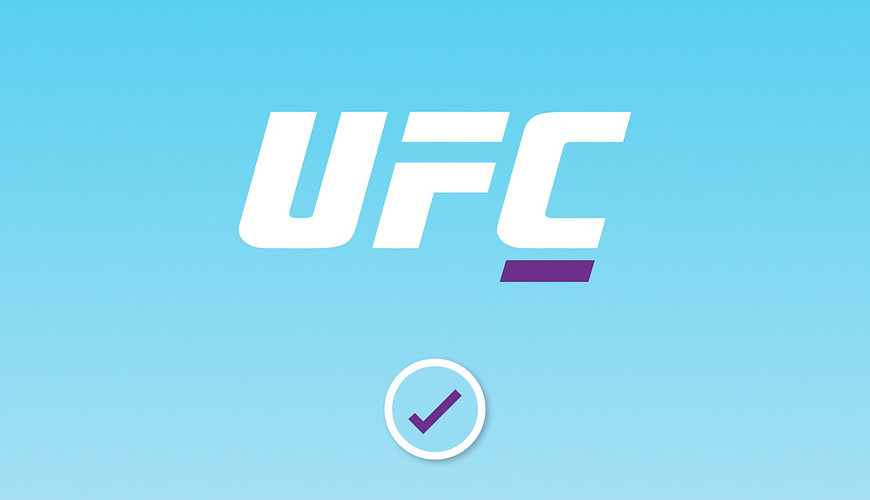 While most of the world has been suffering due to no live sports over the last month or so, Dana White and his team over at the Ultimate Fighting Championship are ready to put an end to things. Yup, UFC 249 is set to arrive on Saturday, April 18 and there’s a loaded card for fans to get jacked up about.

While the location is yet to be determined, and White said he may purchase a private island to make things happen, the lineup for the big-time event has been released. In this piece, we offer up our free UFC picks and preview some of the biggest matchups. This, of course, includes the showdown between Tony Ferguson and Justin Gaethje.

Let’s have a look at the odds of the main fights before we give our picks.

While everyone was looking forward to a Tony Ferguson vs. Khabib Nurmagomedov brawl, that won’t be taking place on April 18 because Khabib is stuck in Russia and can’t travel because of the COVID-19 restrictions. Despite that setback, White has paired Ferguson with Justin Gaethje, who will enter the brawl with a 21-2 record.

Ferguson, 25-3, is the favorite leading up to the two lightweights going at it. Ferguson holds 1.44 UFC odds to win, while Gaethje is listed at 2.70. While we expect this one to be an entertaining fight, with the potential to go the distance, Ferguson will prove he’s simply too much for Gaethje to handle.

We’re going with Ferguson to win this one. Will it be from a knockout or submission? We’re going to double down on our pick and say Ferguson knocks out Gaethje in the second round. We recommend a parlay at Bovada.

In the co-main event, you better believe countless folks out there are pumped up for the women’s strawweight meeting between Jessica Andrade and Rose Namajunas.

Namajunas, from Milwaukee, Wisc., is an overwhelming favorite via the Las Vegas online betting sites to come out victorious in UFC 29, as she has been given 1.42 odds. She enters her fight with Andrade with an 8-4 record. Speaking of Andrade, the 28-year-old Brazilian won’t care that she’s the underdog with her 2.75 odds. She’ll use that as motivation in her attempt to pull off the upset.

While we won’t count out Andrade in her attempt to shock the world, we’re going to have to pick Namajunas to be the victor. GTBets has better odds for this fight.

Who will win between Greg Hardy and Yorgan De Castro?

Last but not least, we’re taking a look at the heavyweight tilt between Hardy and De Castro. While many out there remember Hardy for his NFL days, he’s made a big splash since becoming a fighter. Holding a 5-2 record, he’ll hope to make even more noise going up against the 6-0 De Castro.

Hardy is the favorite with 1.53 odds, while De Castro’s odds are 2.50. Who will win? Hardy continues to impress and we think he’ll do so again. Look for the 280-pounder to win by knockout.