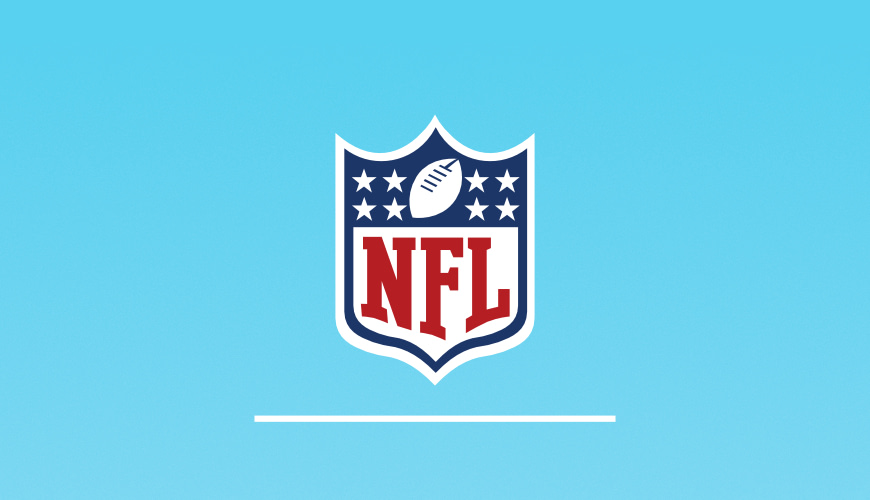 East Rutherford, New Jersey is the center of the universe for at least another week as we get closer to Super Bowl XLVIII. The game will be played at MetLife Stadium on Sunday, February 2, 2014 at 6:25 PM ET. The Seattle Seahawks are the number-one seed representing the NFC and the Denver Broncos are the number-one seed representing the AFC. We have a hard time looking anywhere else, which is why we are betting on Denver to win.

Denver is just one win away from bringing some hardware home with them. They most likely will have two trophies in tow when they board their plane back to Denver. Should they win this game, they will be carrying the Lombardi Trophy and almost certainly the game’s MVP award. All of this will come to a head in a matter of days when they take on the Seahawks in the frigid temperatures of New Jersey. Look for Denver to go to the air game immediately to put Seattle in a hole.

Despite Seattle advancing further each of the past couple of seasons, the Seahawks players and fans will not be happy with only the NFC crown. A conference title is nothing to sneeze at, which is why they should be thrilled with their season. As much as a conference crown is admired, adding a Super Bowl title to the trophy case makes everything better. If Seattle can run the ball effectively, it could be a long night for the Broncos.

Over at the online sportsbook from TopBet.eu, the Broncos are favorites in this contest with the Seahawks by 2.5 points. Betting on the Broncos as league champions just seems like the smart thing to do. That is why we will place 10 percent of our bankroll on Denver with the spread Sunday night.