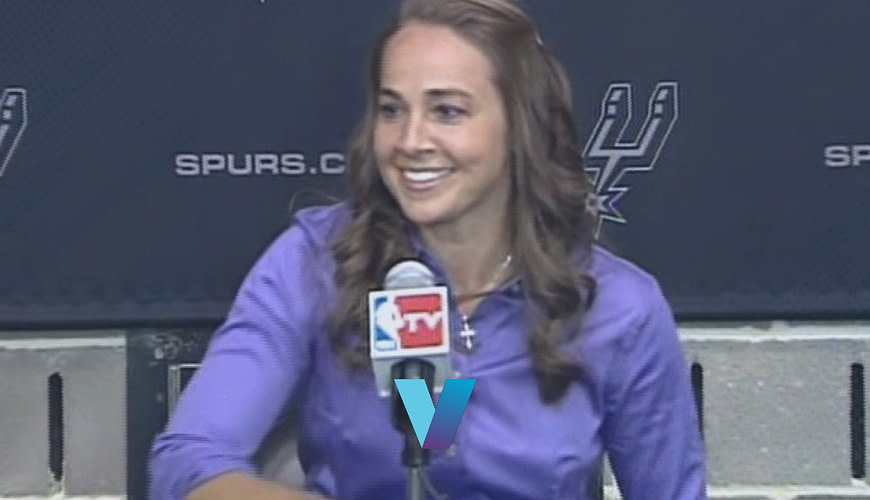 Unlike, NBA online betting sites, WNBA Futures Picks require a little more effort to find. Thanks to Bovada, however, there are still some options even during the Fourth of July weekend. After all, a business can be slow sometimes even with all the sports going on. What do you know? The WNBA “favorite” happens to be a Vegas team. Can there be some Las Vegas Spoils in our future or will another team crash the party?

The increasing hopes of an NBA franchise in Sin City is nice but the Las Vegas Aces are thriving. Yes, the WNBA team has been one of the darling stories this 2022 season. That was clear in their start where Las Vegas won 15 of their first 20 games. They lead the Western Conference while being tied for the best overall record in the league. It’s why they are prevalent in our WNBA Futures Picks.

Now, the Aces have struggled a bit from their daunting 9-1 beginning to 2022. Bumps in the road are bound to happen but still, Vegas has managed to win six of their last ten contests. One of the Aces’ big calling cards is their ability to take care of business in conferences. They are 12-1 against the rest of the West. Their only loss came to Seattle.

So, the Las Vegas Aces possess a lot of Becky Hammond in them. There is little doubt the former San Antonio Spurs’ assistant took a lot of her strategy and applied it to the Aces. Chelsea Gray has been quite a beneficiary after just scoring 21 points in their last game. The question is can this Las Vegas team be the first one to deliver a professional sports title to “Sin City”?

Therefore, WNBA Futures Picks focuses on the big question. Can Las Vegas pull the title off or will it be the defending champion, Chicago Sky? Or will the resurgent Seattle Storm steal the hardware? Naturally, here at VegasBetting, our WNBA choices are below.

Unfortunately, the Las Vegas WNBA Futures Picks have lower value again now than they did a month ago. One never truly can underestimate the Chicago Sky, Seattle Storm, and Connecticut Sun. However, the books seemed to get mesmerized by the coaching and play of this Aces squad. Naturally, there are plenty of questions and some of their latest results have caused some pause.

Now, can Las Vegas turn it around against some of the better teams? That begs itself as the biggest doubt pundits have with the Aces. Recently, Vegas lost to Chicago, Seattle, and Washington. Those are three of the best five teams in the league. Sure, the Aces have beaten a team like Minnesota three times now but the Lynx are 6-15 and dead last in the Western Conference.

This precision that Las Vegas runs could be more of a benefit in the playoffs. With players returning and depth getting back to 100%, that has to be a concern for their opposition. There is a nice way of saying this Aces team may be even better suited for the playoffs. Kelsey Plum has that game general mentality of a Sue Bird and that cannot be taught.

Finally, Hammond cunningly is a master at spreading time and the ball around. Honestly, the home-court advantage for Vegas is one of the league’s best. With the Aces’ talent and ability to score (89.9 points per game offensively), this team is built to win a championship. Therefore, from a win and loss standpoint, the Las Vegas championship pick remains a safe choice for WNBA Futures Picks.

Could The Chicago Sky Do it Again?

The WNBA Futures Picks beg this inquiry. Could the Chicago Sky do it again? By do it, we mean repeat as WNBA Champions. They won it last year. Sure, the Sky started off a bit slow but after winning five straight and eight of their last ten, Chicago is tied with Las Vegas for the best record in the WNBA. The Sky have also won nine of their 11 games against the East — which is believed to be the slightly tougher conference.

Again, Chicago despite their latest run still presents some plus-money value at +300. That may not look too much longer at this juncture. The Sky are again the most balanced team in the WNBA while averaging around 86 points per game. They are led by five players all averaging double figures per game. Led by Candice Parker, Emma Vandersloot, and Kahleah Copper, the Sky are again becoming a dominant force.

Yes, with Allie Quigley starting to roll, this gives Chicago at least a half-dozen scoring options. Going into the playoffs, that will be difficult, nearly impossible, to combat.

For the WNBA Final Futures Picks, taking the Chicago Sky at a reasonable +300 seems like a solid hedge bet. In some cases, it may just be the “wise wager” at this point in time.

Could Any Other Teams Crash The Party?

While it does seem Chicago and Las Vegas are the class of the league, the Connecticut Sun (+400) and Seattle Storm (+450) could have something to say about the Final matchup. They are two teams to keep on the radar. Even the Washington Mystics could crash the party at +1200.

Bovada Has Some Other Fun July Options?

Bovada carries some other fun July options too. Now, one bet on any sport from Euro Women’s Soccer to “The Open” (Golf). A bettor possesses many options — even including some UFC betting sites as well.

Finally, do not forget about some more MLB Vegas odds where you can wager throughout July.