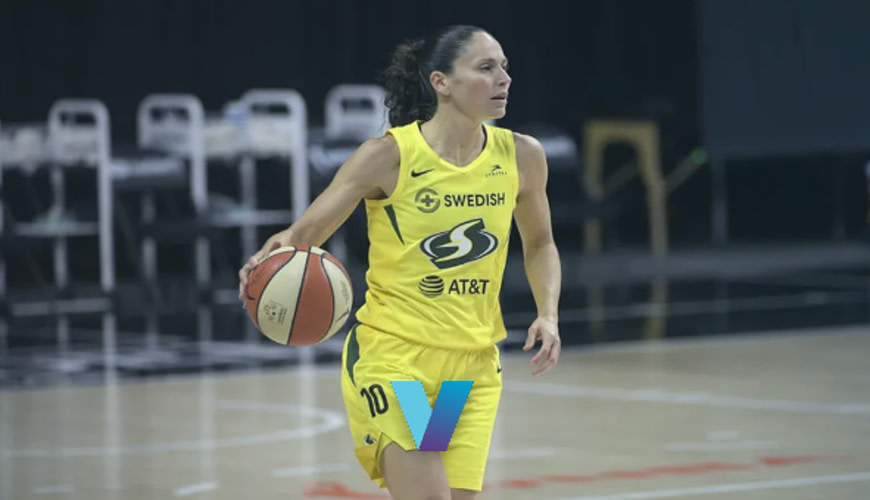 The 2022 WNBA season has arrived, and it promises to be one of the most competitive and entertaining seasons in the league’s history. With some of the best teams in the sport making some fantastic summer additions, we may anticipate some strange things to happen this season. With the WNBA season finally arriving, it’s time to start looking at some of the best bets that better may make for their future bets for a team to win the WNBA Championship in 2022.

We’ll break down a couple of the top teams with the best odds, as well as offer our best prediction for the eventual winner.

Let’s take a look at the WNBA odds from BetUS and other top-tier bookmakers.

Breaking Down The Top Four WNBA Teams With The Best Odds

Let’s break down the top four teams and what they can offer bettors.

New head coach Becky Hammon and the Las Vegas Aces might very well be the best team in the WNBA.

Hammon is also known for breaking barriers, having served as the first female assistant coach in the NBA for the past eight years with the San Antonio Spurs. Gregg Popovich, one of the best coaches of all time, has taught her.

A‘ja Wilson has played in the WNBA for four years and has steadily improved each year. She’s a big reason why the Aces have been so successful in recent years. Wilson isn’t going backward this year, even though she has a new coach and an unfamiliar offensive system to grasp. Wilson’s game is extremely adaptable, and he can play on any squad. Wilson’s game may even improve as a result of Las Vegas’ insistence on acquiring shooters to spread the floor around him. This will give her more inside space to work with.

This year, the Aces are projected to shoot more threes, which might either hurt or help them.

The defending champions are going to look to come out in the 2022 season and repeat their performance from a year ago. They won their first WNBA championship in the franchise’s history, but there’s more work to be done now.

With superstar Candace Parker and Finals MVP Kahleah Copper, as well as the unbeatable tandem of Courtney Vandersloot and Allie Quigley, the 2021 WNBA champions are eager to make a comeback. Parker’s MVP-caliber play, paired with the Sky’s championship momentum and cohesion, gives them a leg up on the competition coming into the new season.

The Connecticut Suns have a legitimate chance of winning their franchise’s first-ever WNBA title this season.

The Connecticut Sun’s 2021 season ended in disappointment, as the sixth-seed and eventual champion Chicago Sky stunned them in four games in the semifinals, despite having the league’s best regular-season record of 26-6.

2021 was a successful year for the Sun, but this year should be even better.

The Phoenix Mercury find themselves in a tough position right now without Brittney Griner. Griner was detained in Russia after customs service officials said they found a vape cartridge containing hash oil. It’s still unclear when she’s going to return, if ever.

The reality is that whatever championship dreams Phoenix had are no longer possible without Griner. However, as they wait for her return, the Mercury may still be a very good squad.

Outside of Griner, the Mercury still have a good team. On the perimeter, the Mercury know what they’re getting. Skylar Diggins-Smith had her best season in 2021, combining efficient scoring and playmaking with a strong defensive effort. Her ability to apply pressure at the point of attack was a unique aspect of her game, and her defense outlasted her offense in the playoffs. In 2022, Phoenix will require the same version of Diggins-Smith.

The Seattle Storm, led by all-time WNBA great Sue Bird, is going to look to leave her with a title during her final season.

Not only do they have Sue Bird, but they also have Breanna Stewart. Stewart is a consistent MVP candidate and widely regarded as the top player in the world. She returned from an Achilles injury in 2020, averaging 19.7 points per game and winning the Finals MVP. In 2021, she averaged 20.3 points per game, but she missed the playoffs due to a foot injury, and the Storm fell in overtime to eventual runner-up Phoenix Mercury in the second round.

With A’ja Wilson and several other high-level players returning, this appears to be the year for the Aces to capture a championship under their new head coach. 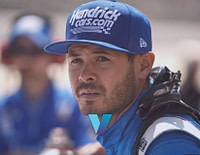 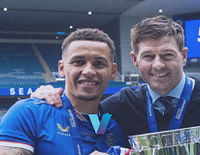 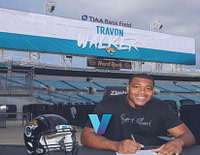 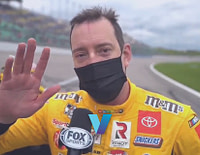