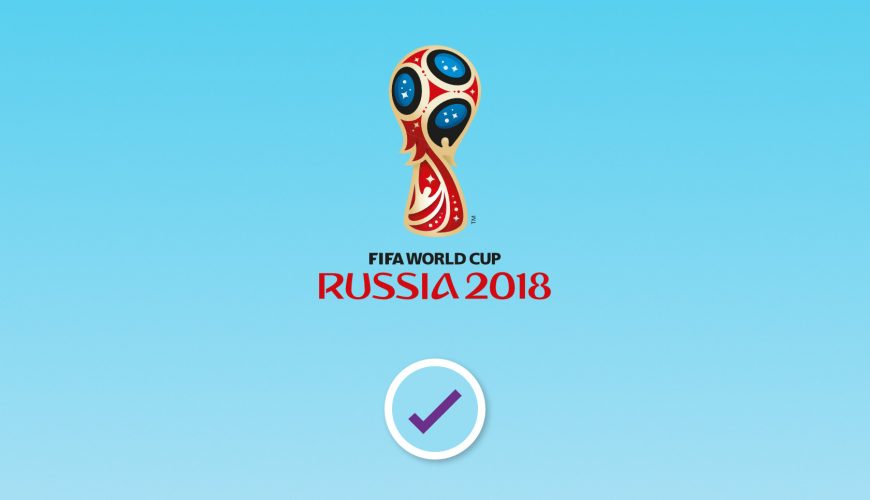 Defending Champs Fail To Move On

The Russia 2018 FIFA World Cup has lived up to the hype, but the bigger story is who is being left behind.

The defending champions are heading home after failing to advance after round-robin play in Group F, which included a stunning loss to winless South Korea.

Germany scored just two goals the entire tournament — both in the same game — and now must watch from the sidelines as 16 teams prepare for the knockout rounds. It’s the first time in 80 years that Germany did not get out of the first round and it’s the fourth time in the past five World Cups the defending champion will not make it out of the group stage.

The warning signs were there that this version of the Germans was perhaps not built for ultimate success. And now, they have finished last in group play and left their fans in shock.

Brazil (+350) and Spain (+450) are the favorites to win the title as sudden-death play begins Saturday, June 30 (odds provided by Bovada). The championship final is scheduled for Sunday, July 15 at 11 a.m. ET at Luzhniki Stadium in Moscow.

Here’s How The World Cup Works

The qualifying 32 teams are put into eight groups of four — labeled Groups A through H — by a random, though seeded, draw.

Once the group stage begins, the teams compete in a round-robin format, where each country plays the other three in the group just once. The two teams with the highest point totals at the end of those three games move on to the knockout rounds.

After 48 round-robin games, that’s when the World Cup gets interesting. In the group stage, a team could tie a game, or even lose, but still play on. But in the knockout rounds, the losing team is eliminated from the entire tournament while the winner goes to the next round.

Winners in the round of 16 move onto the quarter-finals, then the semifinals and, ultimately, the Super Bowl of soccer — the World Cup championship final.

Buckle up, it’s going to be a fun ride.

There are prop bets on most teams where the bettor tries to pick how far that squad will advance, first-half proposals, alternative betting lines on the money line, point spread and over/under totals. You can even try to predict the exact final score. There are dozens of betting options.

Let’s use Saturday’s France-Argentina matchup to explain some of the betting basics (odds provided by Bovada):

Money line: France is favored in this matchup at +130, while Argentina sits at +245. The odds are set at +210 for the game to end in a draw at the end of regulation time.

It’s Time To Pick A Champion

Even with the best player in the world in Lionel Messi, the road to the round of 16 has been a bumpy one for Argentina. They had a win, a loss and a draw in Group D which Croatia won. Messi is the face of this team, but his supporting cast is lacking on a world stage.

Belgium is a star-studded team led by Kevin De Bruyne and Eden Hazard, but the European squad has never advanced beyond the quarter-finals. They finished group play undefeated, but will likely clash with Brazil in the quarters.

With a new coach and a new game, Neymar was given more freedom to play and the team became an actual team. Brazil won Group E with two wins and a draw, but only allowed one goal. They are the favorites to win their third championship in the last seven World Cups.

The French side is loaded with talent and depth, including star players Paul Pogba and Antoine Griezmann. But many critics have questioned their attitude as a team. So far, France has responded well with two wins and a draw to win Group C.

The English side is one of the youngest in the tournament and this team is playing with a lot of confidence. They also have one of the best strikers in the world in Harry Kane. After a narrow loss to Belgium in group play, their focus now turns to the playoffs.

Spain has been on a bit of a roller-coaster ride, and those results continued in group play with just one victory in three matches. Star midfielder Andres Iniesta and the rest of his team need to peak soon to have a shot at the medals.

VGB’s pick — Brazil (+350) has lost just four matches since the last World Cup four years ago, and only one since June 2016. The favorites make it six World Cup titles with another championship in Russia.