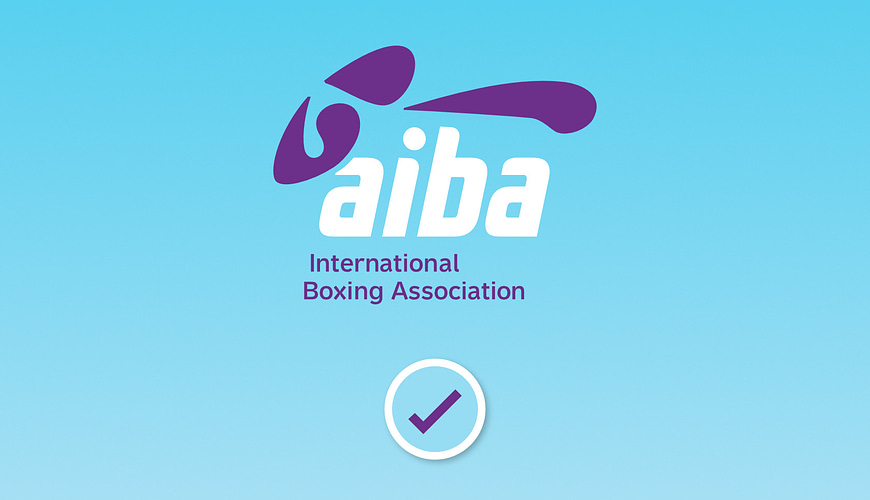 Two undefeated fighters with a combined 71 career victories go to war for a scheduled 12 rounds in Las Vegas on Saturday, February 22.

Deontay Wilder (-130) is the slight favorite and current WBC world heavyweight champion. He will square off against Tyson Fury (+100) at MGM Grand Arena on the famous Las Vegas Strip in one of the most highly anticipated rematches since the two went toe-to-toe in a controversial draw in December 2018 (Tyson Fury vs Deontay Wilder 2 odds provided by Bovada). The championship fight is billed as Unfinished Business.

The money line boxing odds 2020 are fixed if you make your bets now at top-ranked online sites like BetNow and GTBets. But there’s a lot more excitement and betting opportunities on the card than just picking the winner of the fight.

The 12-round match is scheduled to start at 11 p.m. ET (8 p.m. Vegas time) and is available on live stream on Fox PPV and ESPN+ PPV. Let’s take a look at a few of the dozens of prop bets available for the fight and make some Tyson Fury vs Deontay Wilder picks:

Wilder already has 12 rounds of experience against Fury in the original fight. Expect the Bronze Bomber with the devastating punch to end this bout the way he does almost all of his other fights — by knockout.

Will Fight go the Distance?

The Gypsy King was fortunate the fight went the distance in the first clash. He won’t be able to survive all 12 rounds this time around.

Will Deontay Wilder Score a Knockdown?

That’s what the champ is famous for — knocking out opponents. He’s done that in 41 of his 43 fights and has defended his title 10 times in a row.

Wilder has added two more knockout victories to his resume since the 34-year-old American fought Fury 14 months ago.

“I never worry about if I’m losing the fight or not. I’m blessed with something these other guys are not blessed with, and that’s tremendous power,” Wilder said.

Fury, a 31-year-old British boxer, has also won two straight since his draw with Wilder, but he took a pounding in his most recent match in September. He survived the fight but looked vulnerable on his way to a split decision victory.

VGB’s pick — Wilder (-130). Based on their last two bouts, these fighters appear to be headed in different directions. And Wilder can end this match at any time. One second is all he needs, the hard-hitting champ says.