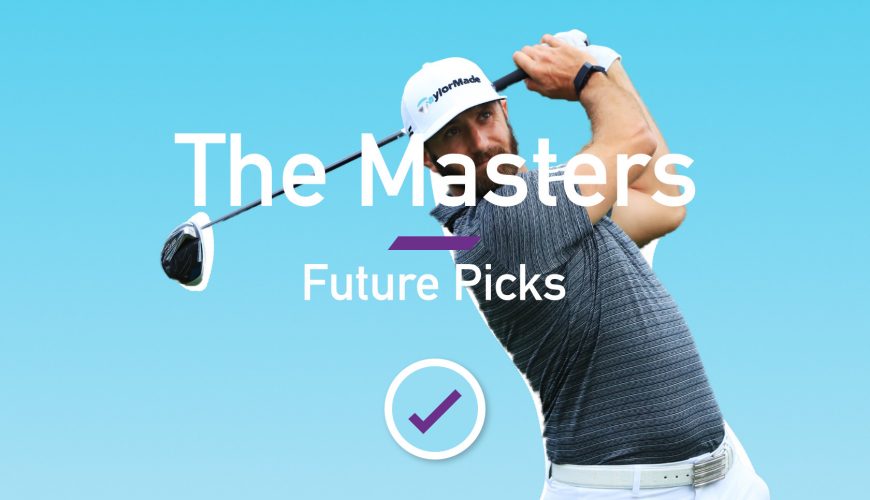 The Masters picks as Dustin Johnson hopes to repeat

There’s nothing quite like The Masters tournament when spring is in the air. Come April 8, fans will be able to enjoy the tourney once again, as loads of players will be ready to try and earn the jacket. But, who will end up doing so? In this piece, we offer our The Masters picks as Dustin Johnson hopes to repeat as champ.

Dustin Johnson enters The Masters as the favorite

To no one’s surprise, Dustin Johnson enters The Masters as the favorite to take home the green jacket again. Johnson was absolutely sensational at the tournament last year and made history in his way to winning it all. Just how good was Johnson the last time out?

Well, he finished the four-day event at -20 under par, posting a record-breaking 268. That broke the previous record of 270 which was set by Tiger Woods in 1997 and Jordan Spieth in 2015. With The Masters almost here, Johnson holds odds of +850. He’s of course not the only one with great chances.

Other players with head-turning golf odds are Bryson DeChambeau at +1000, Justin Thomas with +1200, Spieth at +1400, Jon Rahm at +1500, Rory McIlroy at +1600, and many others. While Johnson might be the top selection because of the odds the Las Vegas Sportsbooks have given him, several guys will be ready to rock.

So, will Johnson end up winning it all for the second straight year? That’s what many golf experts are predicting. That’s not the case here, though, as we at Vegas Betting will be going in a different direction for when the 2021 The Masters arrives.

Jordan Spieth is our pick to win The Masters this year

Due to his fantastic form and history with the tournament, Jordan Spieth is our pick to win The Masters this year. As soon as he hits the links in Georgia, Spieth will have his +1400 odds from the oddsmakers. Yes, those are the fourth-best odds of all the players, which could motivate him.

At the same time, you can’t ignore the fact that Spieth had a historic run at Augusta back in 2015. He knows what it takes not only to win The Masters, but he’s done so in world-class fashion. For his career, he has 14 professional wins, with 11 of those victories coming on the PGA Tour.

Even more impressive, Spieth has won three PGA majors, which of course includes his win at The Masters in 2015. Now, he’ll be looking to add to his collection of trophies, while also hoping to silence all of his haters out there who continue to blast him.

Spieth is in a bit of a cold streak, though, as he hasn’t won a major since he took home the glory at the 2017 The Open Championship. With that said, our gut is that Spieth will be able to get the job done next month and call himself The Masters champion for the second time in his career.

Which other golfers could make a push for the title?

As you might imagine, fans want to know which other golfers could make a push for the title? Well, with this being The Masters, you know everyone is going to be fired up to try and win it all. This is one of the biggest sporting events out there, period, which is why it draws so much attention.

In addition to Johnson and Spieth, other participants to watch over the fun-filled weekend include DeChambeau, Thomas, Rahm, McIlroy, Xander Schauffele, Brooks Koepka and others. McIlroy of course is always going to steal headlines whenever he plays, as well as Koepka.

With that said, the fact that Woods won’t be able to play this year really is a major bummer. The sensational golfer won’t be able to go after he suffered his serious car accident earlier this winter. With his injuries, Woods will be off the golf course for a while. Whenever he plays at The Masters, magic ensues.

Regardless, loads of stars will travel to Georgia in early April and hope to make history themselves. Putting on the green jacket after taking down the entire field and winning The Masters is a feeling that most men can only dream of. We’ll see which guy makes those dreams a reality in 2021. 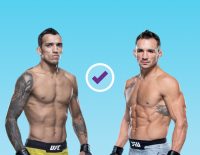 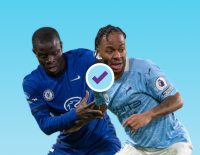