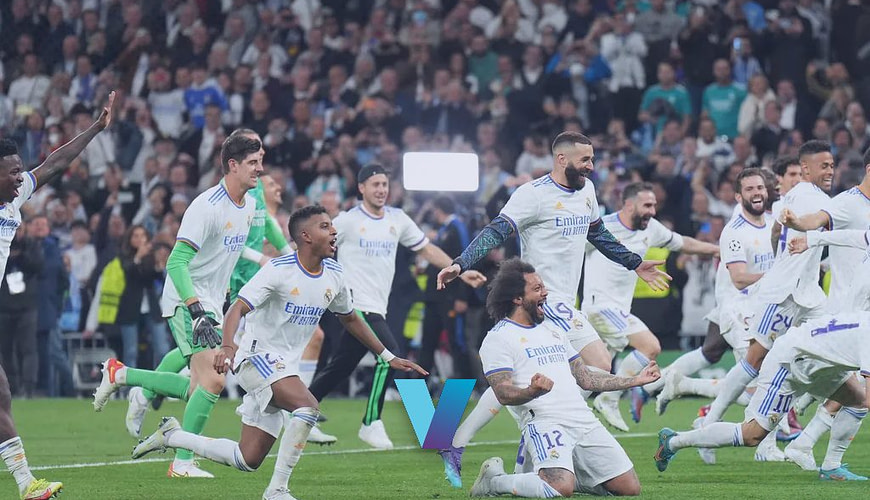 Thankfully, we are graced with some excellent 2022 Vegas Soccer Betting Sites for this busy week. Now, with a lot of soccer spread around, we get ready for the final of a long-running tournament. This article unleashes our UEFA Super Cup Final Bets for 8/10. Will Real Madrid take the Super Cup over Eintracht Frankfurt? Do not forget our online MyBookie sportsbook review.

UEFA Super Cup Top Bets welcomes Real Madrid and Frankfurt Eintracht to Helsinki, Finland. The first question often asked is, what is this? The Super Cup Final represents the winners of the UEFA Champions League and the UEFA Europa League. Even though it is not considered a major UEFA competition, try telling the competing teams. Here are some UEFA Super Cup particulars.

Expect a spirited battle between the two teams. Real Madrid opens up La Liga play on August 14th against Almeria, so the game on Wednesday will be their first match of the new 2022-23 season. Meanwhile, Eintracht Frankfurt (Bundesliga) started its season over the weekend. They were routed by ten-time defending champion Bayern Munich by a score of 6-1.

So, which Europa League champion team will shine forward on Wednesday is an excellent question. The same can arguably be debated when it comes to Real Madrid. Considering the La Liga champions coasted in their last five games to prepare for UEFA Champions League, they came out firing. In that final, they defeated Liverpool 1-0 but took over Manchester City and Chelsea before that. That was no easy accomplishment.

Yes, UEFA Super Cup Top Bets 8/10 lasers in on the following. Who will win on Wednesday? Will it be Real Madrid, or will it be Eintracht Frankfurt?

Some fail to comprehend how close Real Madrid was to losing in all four rounds of the UEFA Champions League. It was mere fractions of an inch at times. Yet, every time Real Madrid looked down or out, they found a way to claw back. Their aggregate totals were never by more than one goal. If one wonders why a bettor should take Real Madrid Wednesday in UEFA Super Cup Top Bets, this is why.

Granted, a new season often brings different players, personalities, and attacking schemes. However, Real Madrid is built for these types of winner take all games. Look at how Real Madrid attacked Liverpool in the UEFA Champions Final, they were surgical, struck when they had to, and then held on for the victory. Liverpool was relentless outshooting Real Madrid 9-2 but never could get the equalizer.

The perception of the Europa tournament is that it is inferior when compared to the UEFA Champions League. Now, that might be true. However, most everyone believes Real Madrid will take this extremely seriously. They are the more rested side that can even be disputed somewhat after Eintracht folded the tent against Bayern Munich in their opener. Either way, this sets up well for Real Madrid in many ways.

This is because Real Madrid can play any style. They can blow one away with offense or sit back and wait for the perfect opportunity. Teams that have that kind of patience are rare. Bayern Munich is one. Real Madrid is the other. After this team lost to Atletico Madrid in 2020-21, they went on a mission. Winning La Liga and the UEFA Champions League was not enough. They want more. Real Madrid is our UEFA Super Cup Final Bets winner for Wednesday.

The Case For Eintracht Frankfurt

UEFA Super Cup Final Bets spotlights Eintracht Frankfurt, the winners of the Europa tournament. Making a case for them seems more difficult after what happened last weekend. However, that was then; this is now. This team took care of Barcelona in the quarters and then West Ham (EPL) in the semifinals by a total of 3-1. After that, they found a way to dispose of Rangers FC in penalty kicks by a total of five kicks to four.

Now, players like Kostic are a rare breed. As out of sorts as he looked last Friday, he can turn it on a dime against Real Madrid. That is the danger here. Remember, Real Madrid often does play with fire. They did throughout their UEFA run and somehow did not get burned in the Final. Sometimes all it takes is one early mistake. That could set Eintracht Frankfurt on its way.

For the UEFA Super Cup Final Bets, our pick is to hedge a small amount on the Bundesliga team Wednesday if one wants. The number is as high as +530 on BetOnline. That is at least worth a look somewhere, plus there are a few props one can choose as well. That being said, Eintracht Frankfurt will want a better showing on Wednesday.

Pick The Over And Go

Pick the over and go Wednesday between the two teams. That 2.5 goals at -156 are reasonable enough and better than the -204 on the line for a Real Madrid outright win.

Expectations are that goals will be scored. Real Madrid could pour it on as they prepare for La Liga against a Bundesliga team not quite in their class. Again, if they do not get sucked in, Real Madrid could score three or more by themselves.

August has more sports bettors. To kick things up, there are top online Vegas Golf Odds as the PGA playoffs start later this week. Naturally, there is baseball and preseason football too. 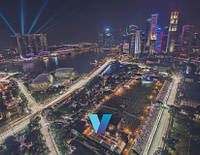 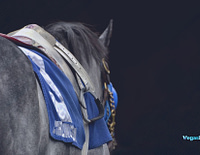 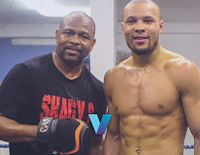 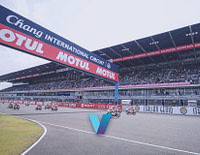