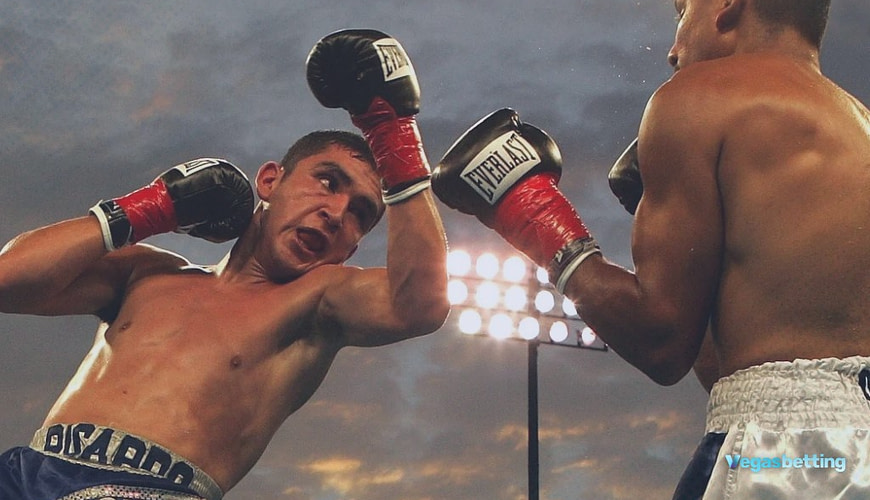 The top-quality boxing bouts keep coming along, and this weekend we have another show stopper with Jamel Herring and Shakur Stevenson clashing in Georgia with the WBO junior lightweight title on the line.

This fight promises to be a technical masterclass for the boxing purists.

In Jamel Herring, we have the older experienced guy. The fighter with the belt. The one who’s been there and done it, many times over!

While in Shakur Stevenson, we see the young upstart. A 24-year-old with all the talent and the boxing world at his feet.

So out of these two technically gifted fighters, who will prevail?

The top sportsbooks are going with the younger man to be victorious in this content.

BetUS make Stevenson a massive betting favorite on the Moneyline.

In what could be a tactical battle that goes the distance, the draw at +1600 could be good value.

While at +500, a bet on Herring’s experience will see you getting good value odds!

If you think Stevenson is going to win, then it’s well worth a look at the Method Of Victory betting for a better value bet.

In the method of victory betting market, the betting favorite is for the fight to go the distance with a win for Stevenson.

Odds of +180 with BetUS for the fight to end with a TKO, KO or DQ for Stevenson is the outsider. With -150 for the younger fighter to win after 12 rounds, favorite.

If you favor the experienced boxer, a points or decision victory for a fighter of Herring’s class looks massive on paper at +1000. This shows what a highly regarded fighter Stevenson already is.

With Stevenson such a heavy favorite, there is no surprise to see that the odds are just a toss-up between him winning via stoppage or the fight going the distance.

Jamel Herring will be hoping experience wins the day

Jamel Herring is a 35-year-old Southpaw from New York with a distinguished record.

His record is an impressive 23 wins from 25 fights.

Herring is one of those fighters who seems to get better with age.

He is WBO junior lightweight world champion, having won the title with a unanimous decision victory over Masayuki Ito in May 2019.

Since claiming the title, Herring has defended it three times, with the last of those wins against highly rated Irishman Carl Frampton.

Herring is recognized as one of the best boxers in the world. The Ring magazine ranks him as the fourth-best junior lightweight in the division.

His last defeat came at the hands of Ladarius Miller back in 2017. On that occasion, he lost a ten rounds bout by unanimous decision.

Since that defeat, he has won seven straight fights.

Shakur Stevenson first came to the attention of the boxing world when he won a silver medal at the Rio Olympics in 2016.

A year later, he turned pro, and so far has a perfect professional career of 16 wins from 16 fights.

In those 16 fights, eight went the distance, while eight were knock-outs.

Stevenson has been busy in the ring recently. Since January 2019, he has fought seven times, with four of those contests going the distance.

He is a former featherweight champion who has stepped up to the lightweight division with relative ease.

In June 2021, Stevenson beat Jeremiah Nakathila for the vacant WBO junior lightweight title. To date, that victory is his only fight at this weight.

Victory over Herring for Stevenson would give the 24-year-old the high-profile victory he craves.

Who Will Win The Fight?

This fight has all the makings of another classic.

Two quality fighters coming up against each other at different stages of their careers – but at the same time, both looking evenly matched.

Will it be a case of younger legs beating the man with more miles on the clock? Or will the experienced man teach the young upstart a lesson?

Neither boxer has a big reputation for knockouts. Six of Stevenson’s eight knockouts have been technical (TKO). And all came in the earlier stages of his career when he was fighting lesser opponents.

Since then he has won twice by knockout. Those two wins came against Alberto Guevara in 2019 and Felix Caraballo in 2020.

His two wins since then have come via unanimous decision over Toka Khan Clary in December 2020, and Jeremiah Nakathila in June this year.

With form like that, it’s difficult to see this fight not going the distance.

I feel that despite his lesser experience, Shakur Stevenson still has enough know-how to deal with Herring.

I don’t see a great deal of value in betting on him to win outright at the sportsbooks odds of -750, so my betting pick for this fight is for Shakur Stevenson to win by points or decision at -150. 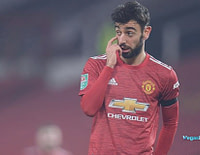 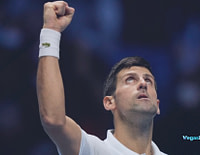 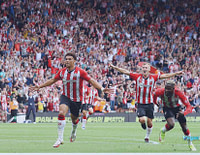 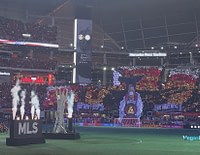