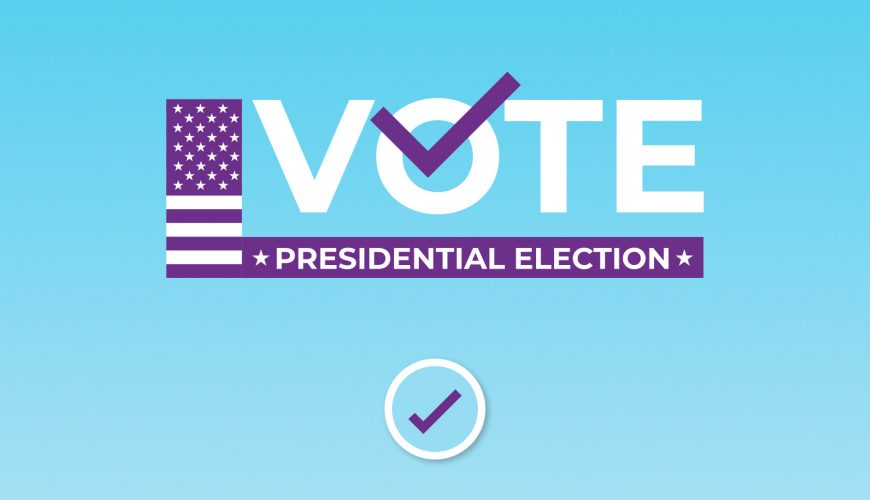 Race for the White House

There are no last-second field goals, no goals in overtime or shots at the buzzer to win the championship, but Political Betting still offers the sharp odds and frenzied excitement of all the major sporting events.

While college basketball may have its March Madness, the race to the White House every four years could certainly be called November Madness. Who will be the next presidential candidates? Which party will win control of the country? There isn’t another competition in the world that affects the global economy more than the next U.S. political election, and many are placing their bets on the outcome now.

The last three presidents have gone the distance in serving two terms and eight years in the Oval Office — Barack Obama, George W. Bush and Bill Clinton. Will Donald Trump make it four in a row?

Trump (+225) is the favorite to earn another four-year term (2020 Presidential Election Odds provided by Bovada). Sen. Kamala Harris of California (+600) is the second choice and slight favorite to become the nominee for the Democrats. Sen. Bernie Sanders of Vermont (+650), who lost the Democratic leadership race in 2016, is the third pick to win the next presidential election.

But the betting doesn’t end with this one category. There are also prop bets for a wide range of issues, including: Will Trump be impeached before the end of his first term? Or, what year will Kim Jong-il cease to be supreme commander?

Welcome to the world of Political Betting Odds.

Placing your political bets at top-ranked online sites like Bovada is as easy as checking a box on your ballot slip. Some, however, are more intimidated by the odds and statistics than the actual betting decision. Here, we explain what the odds represent and how much profit can be made by betting on the next U.S. election.

There are few point spreads or over/under totals in political betting. Most bets posted are called outrights, where an outright winner of an event is declared. The odds are listed on the money line, with a plus sign in front of a certain number. This number is the profit a bettor will earn based on a $100 bet.

Prop bets have nothing to do with the final outcomes of the election. A certain political situation is picked with odds posted on both sides of the bet.

Some other prop bets include:

Political betting is a long game. Wagers can be made months or even years in advance of the final outcome. The odds will likely vary as Election Day nears, but your bet is fixed at the time of your wager.

Let’s take a look at a few of the more popular political betting events:

Oprah for President? The famous talk show host is adamant in saying she will not run for office, and yet bettors continue to wager on her at 75-1 (+7500). Winfrey is one of 56 people listed to become the 46th President of the United States. The lengthy list includes other famous names such as Mark Cuban, Michelle Obama, George Clooney, Hillary Clinton and Tom Brady.

Trump, the 45th President, is currently the betting choice at +225 even though the Democrats (-150) are picked on the betting board to win the next election over the Republicans (+120).

There have been 19 Republican presidents since Abraham Lincoln first ran as a Republican to win the presidency in 1861. Even though the Democratic party has been around longer than the Republican party, there have only been 13 Democrat presidents. As has been the pattern since 1992, the incumbent seems to win a second term.

The fight for the nomination is wide open, but the odds indicate it’s a close race and a profitable event to bet on since there’s no clear-cut favorite like Hillary Clinton in 2016.

Sanders has run for this position before and Biden was Obama’s vice-president, but after her January speech in California, Democratic insiders believe Harris may be the candidate to beat.