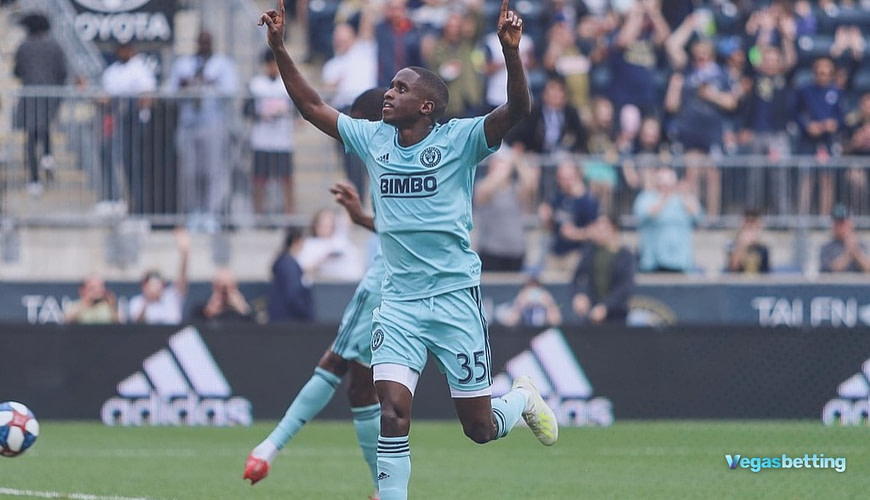 The 1st Round of the 2021 MLS Cup playoffs gets underway this weekend, and it promises to be a dramatic start to this year’s postseason.

In the latest MLS Vegas betting odds, none of the eight teams playing this weekend is among the three favorites to win the 2021 Audi Cup.

New England’s main betting rivals are Colorado and Seattle. Then come some of this weekend’s participants!

Philadelphia qualified comfortably for playoffs, finishing second in the Eastern Conference. They also had a strong finish to the regular season, going four unbeaten in the run-in (two wins and two draws).

New York Red Bulls finished 7th in the Eastern Conference and took the final playoff spot. They needed 5 points from their last three matches to claim their place.

I believe that Philadelphia is worth the risk at these odds.

I would have expected them to start the match with a minus in front of their odds, so I’m happy to pick them to win.

Don’t forget to check out our BetOnline Sportsbook Review for more great offers and bonuses that can be used on the MLS Playoffs!

Kansas had a sloppy end to their campaign and will be looking to recapture their earlier season form in the playoffs.

Peter Vermes’ team will be looking to turn Children’s Mercy Park into a fortress once again when they face the Whitecaps.

Sporting lost their last three matches in the regular season, but they had already eased up in anticipation of the playoffs.

As for the Whitecaps, they ended the season on a 6 match unbeaten run, so they are in decent form.

But overall, Kansas finished 9 points above Vancouver and were also +18 ahead on goal difference.

In short, Kansas is the stronger team and should win.

I think that home advantage is going to be huge here though, and I can only see Sporting KC winning this one.

As September turned to October, NYC had a bit of a blip that threatened to derail their season.

They recovered from that and finished the season strongly, with a seven-match unbeaten run.

Both these teams finished the season on 51 points, but the top soccer betting sites don’t see it as an even contest.

Home advantage for NYC is massive here, and they should win.

I just think that New York is a hard side to trust at the moment, so for this match, I’m backing over 2.5 goals at -120.

The Timbers go into this match as the betting favorites with the sportsbooks.

The Timbers are the form side. Pre playoffs, they won their final three MLS games – admittedly, against inferior opposition!

As for Minnesota, they confirmed their playoff place with 4 points from their final two MLS regular-season matches. They beat Sporting KC 2-1 at home and then went to Los Angeles and drew 3-3 with the Galaxy.

Six points separated the teams in the Western Conference, with the Timbers finishing 4th on 55 points and Minnesota 5th on 49 points.

The Timbers also finished the season stronger and have a good record at Providence Park, having won 11 times last season.

Instead, I’m going with the home record of the Timbers, and I expect Portland to win on the Moneyline. 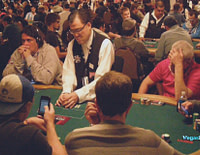 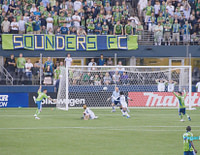 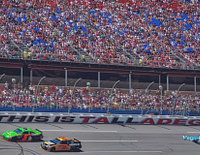