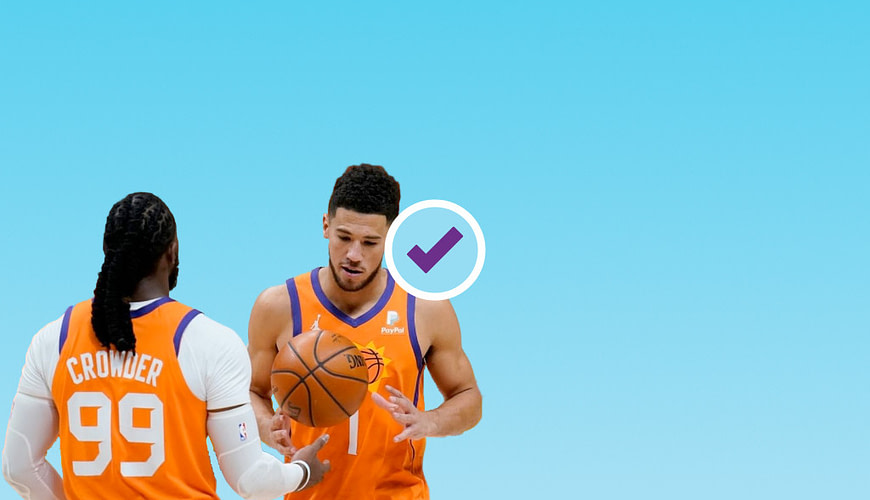 As the Olympics commence later this week, fans can now see more and more of the futures and bets that will be in place. In this article, we have our Olympic Men’s Basketball Picks for Tokyo. Will Team USA be able to bring home the gold? Or will there be value in picking another country to snatch the gold away? Finally, are there any other value picks that can be had?

Team USA Still the Favorite Heading into the Olympics

There have been some notable missteps leading up to the Olympics for Team USA. That includes a loss to Nigeria of all teams after the Americans were 28 1/2 point favorites. No one could have seen that coming even with some of the players America rostered. It just goes to show anyone that at any given time, upsets can happen.

Now, that being said, Team USA is still the predominant favorite as the Olympics begin. Group play consists of three groups as the 12 countries battle for world basketball supremacy. Their odds of winning Group A for example are astronomical compared to the leaders of Group B (Australia -250) and Group C (Spain -140). Those group futures come in at a whopping -7000 currently for the United States by the way.

France is the only team in Group A that can even muster much of a threat versus the Americans. America tops the FIBA rankings while the French is just 7th. After that, the Czech Republic is 12th and Iran is 23rd. One can see why the group round-robin figures to be another tune-up for the United States. None of these teams offer an athletic threat that could push this American squad.

The United States rallied to defeat world champion Spain in their final tuneup 83-76. In that game, they started to have a look of a team coming together.

This is where the debate for Olympic Men’s Basketball Picks begins. Naturally, no one wants to lose twice in exhibitions. That is just what the Americans did. They rebounded despite the loss of Bradley Beal to COVID and Kevin Love to a nagging injury.

It is easy to see why Team USA is the favorite once again. There is one more dominant basketball team heading into this Olympiad. That would be none other than Team USA’s Women’s Basketball team. They are eyeing their seventh straight Olympic gold medal by the way.

Ahead of the Olympics, the Olympic Men’s Basketball odds are out and they favor Team USA. The Americans have been listed between -400 and -500, while every other country is +1200 or greater. For perspective, the United States is already an early 14 1/2 point favorite against Team France this weekend.

As for the odds against the Czech Republic and Iran, one has to surmise that the Americans will be favored by 20 or more points in each of those matchups. If there is one matchup to pounce on for value, it might be worth taking France +14 1/2 perhaps in that first contest. Team USA could still be rusty. Their defense is improving game by game but the offense may take more time to gel.

It comes down to the start. Team USA has started flat or pan-flat in almost every exhibition game. They were down at the half against Spain once again but did lead the entire fourth quarter. Yes, the Americans have another gear or three, but when do we see it in the preliminaries? That is the question.

For Olympic Men’s Basketball Picks, our best bet is still Team USA to win the gold in this tournament.

Spain should be a formidable opponent. They are the reigning world champions for a reason. It is their ability to play like a team that is their biggest asset.

Spain, through the first four qualification games, averaged 89.2 points per game while allowing just 67.5 per contest. They were heavily tested against Team USA in the second half and that is a bit troubling. However, Spain only lost by seven points.

The key for Spain is the half-court game. As long as they can keep teams isolated and slow the transition to their liking, the Spanish will thrive. Ricky Rubio can still run an offense like few can in the world. Rudy Fernandez is still one to watch for the Spaniards. Their depth could be a bit of a surprise too.

One thing to note is that the Americans did make the Gasols look slow. Spain may even have trouble against an athletic Nigeria squad for example.

Before the exhibitions, the US did not have as much value for the Men’s Basketball gold medal. Now, the United States is a little less of a favorite. However, the futures are still off the board on some sites so do keep an eye out.

The Americans were -1000 entering the exhibitions. Now, they hold only -400 odds to take home gold.

Of course, there is. Take a look at Nigeria at +3300. They did upset the Americans in exhibitions. Coach Mike Brown can make any team dangerous in a short tournament. Spain and Australia have to be considered as slight threats.

Take the Americans to win another gold medal.