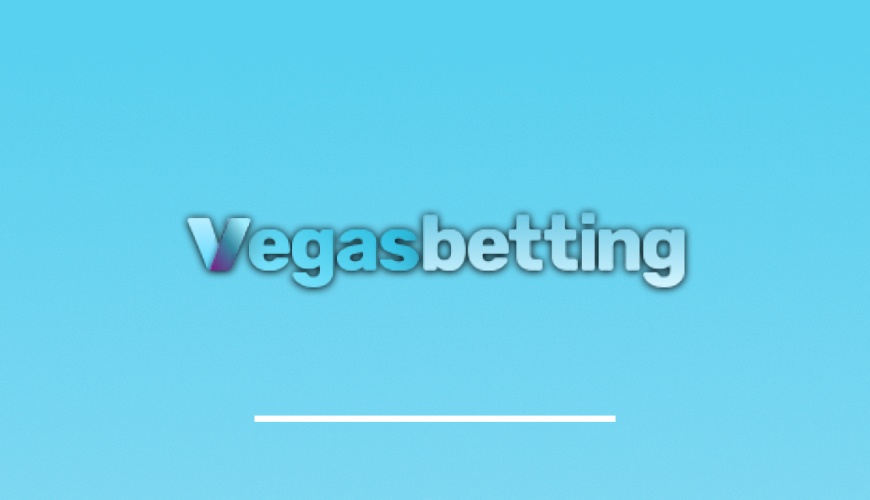 This Saturday marks the 104th annual Nathan’s Famous International Hot Dog eating contest. A jovial affair, which commemorates the 4th of July and brings together the people of Coney Island for a bit of harmless fun.

Traditionally the event has been held on the corner of Surf and Stillwell Avenues. However, due to the precautions in place as a result of COVID-19, the event will take place at a private venue.

NFL commentator and pundit Mike Golic Jr. will give a play-by-play of the eating competition. The show will even include an in-depth analysis by Major League Eating’s Richard Shea, with reporting by ESPN commentator Jason Fitz.

Where to watch the event

Firstly, we must address the question many readers have been asking, which is “what time is the hot dog eating contest?” The coverage will kick off at 12pm (EST) and will be shown on ESPN, on a one-hour telecast of the event. While this is the scheduled time, it’s difficult to be certain how long the hot-dog contest will last as often the event overruns the set time.

For anyone that misses the live event and wants to know who won the hot dog eating contest, they can tune in for repeats on ESPN2 at 4 pm and 8 pm (EST). It will also air on the 5th of July on ESPN News at 12 pm and 2 pm.

The favorite for the men’s hot-dog contest is the infamous Joey Chestnut, who is looking for his 13th title against five other competitors. He’s at -900 to take his 14th title and +500 to lose at BetOnline. Joey Chestnut has dominated the professional eating scene for a long time and with a huge lead in the oddsmaker’s eyes, we expect more of the same on Saturday.

In the women’s category, it’s all about defending champion Miki Sudo, having won every title since 2014 – and the women’s event was only introduced in 2011. Sudo’s domineering reign over the rest of the field means she waltzes in as the clear favorite at -550 to win and +325 not to win with BetOnline and various other top-tier oddsmakers.

As well as outright winners odds, there are a number of great prop bets that always pop up, which are mostly silly but really add to the betting experience and the overall entertainment on the Independence Day celebrations.

Firstly, we have “Will there be an Eat-off?”, which is when the event is tied and two or more competitors battle it out to see who is crowned the winner. The odds of there being an Eat-off are at +750 and not being one at -2500.

Another fun little wager is whether or not the contest will be interrupted by PETA (People for the Ethical Treatment of Animals) at any point. The activist group regularly shows up at these kinds of events. The oddsmakers at Bovada have them turning up at +800 and not showing up at -2500.

It’s worth mentioning at this point, that Bovada provides a great range of entertainment odds throughout the year and is one of the leading Bitcoin betting sites around – for those cryptocurrency lovers amongst you.