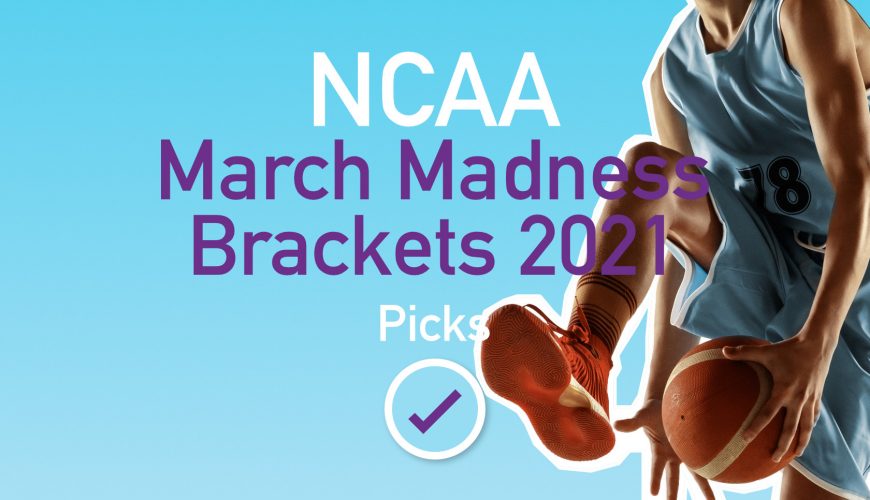 That beautiful time of year is back for basketball fans everywhere, with the NCAA men’s basketball tournament all set to get started later this month. On Sunday night, the seeds were revealed, and we’ve got you all set here at Vegas Betting with our March Madness Brackets picks for the 2021 season. Who will win it?

Gonzaga holds the best odds to win the NCAA Tournament

In what comes as no surprise whatsoever, Gonzaga holds the best odds to win the NCAA Tournament. The Bulldogs are a perfect 26-0 entering the Big Dance, with Mark Few and his coaching staff hoping to bring home the team’s first NCAA title back to Spokane. Gonzaga holds the No. 1 overall seed here.

It really has been a perfect season for the Bulldogs, as they’ve surely impressed. You think going 26-0 is easy? No chance. Gonzaga is loaded in its lineup and has made opposing teams look foolish throughout the year. This is a testament to the amazing job Few has done, which is the case each year.

This season, Gonzaga has been led in scoring by Corey Kispert, who is averaging 19.2 points per game. In addition to Kispert, Drew Timme has also been superb, as he’s pouring in 18.7 points a contest. Gonzaga has also received big showings from Jalen Suggs, Joel Ayayi, and others.

While Gonzaga indeed has been head-turning this year, don’t count them as a lock to win it all just yet. The team may have the best March Madness odds, but its poor competition in the WCC is something that seems to haunt them every season in the tournament. That’s why we’re not picking Gonzaga to come out on top.

Illinois is our pick to win the NCAA Tournament this season

For this campaign, we’re going with a different No. 1 seed to be the champ. That’s right, Illinois is our pick to win the NCAA Tournament this season. The Fighting Illini have all the confidence in the world entering the Big Dance, as they took down Ohio State in the Big Ten championship game over the weekend.

That showdown between the two powerhouses was an absolute thriller, with us needing overtime to crown the conference champ. In the end, though, Illinois was able to outlast Ohio State and came away with a heart-stopping 91-88 victory. Now, Illinois will look to keep pace and make even more noise in the tourney.

What really makes Illinois stand out is how great they are shooting the ball. Head coach Brad Underwood has been treated to some superb play from his guys. The team is led in scoring by Ayo Dosunmu, who has scored 20.9 points per game this year. He’ll be looked at to help power the team.

Entering the Big Dance, the Las Vegas sportsbooks have given Illinois +700 odds to take home the title. Because of their fantastic play and great coaching, we love those odds. Look for Illinois to cruise in their side of the bracket and put themselves in a strong position. They’re our pick to be the champions this winter.

While we’re going with Illinois to be crowned the champions, Alabama will be a sneaky sleeper pick as well for the Big Dance. The Crimson Tide have been sensational this year and hold a No. 2 seed for the tournament. This comes after they won the SEC regular-season title and the conference tournament.

While most folks out there may think of Alabama as a football school, that’s not the case. The Tide really have impressed on the hardwood and head coach Nate Oats will be ready to make fools of the folks who think Alabama doesn’t have a strong case to be considered top dogs in the tourney.

As things stand, Alabama holds +2000 odds. As you can see, Vegas doesn’t think they have a huge chance of winning it all. With that said, there always seems to be a team each year that pulls off several upsets and makes its way to the Final Four. Could this turn out to be Alabama in 2021?

Again, we think that Illinois will go on to win the tournament. They’ve just been that good this season. However, if you’re looking to take a risk on a team during March Madness, Alabama could be a team to root for. They have what it takes to win it all. We’ll see if it happens.

See below the top sportsbooks, like Bovada or BetOnline, where you can wager online and choose the best one for you: 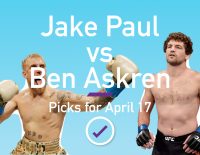 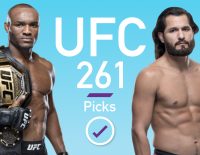