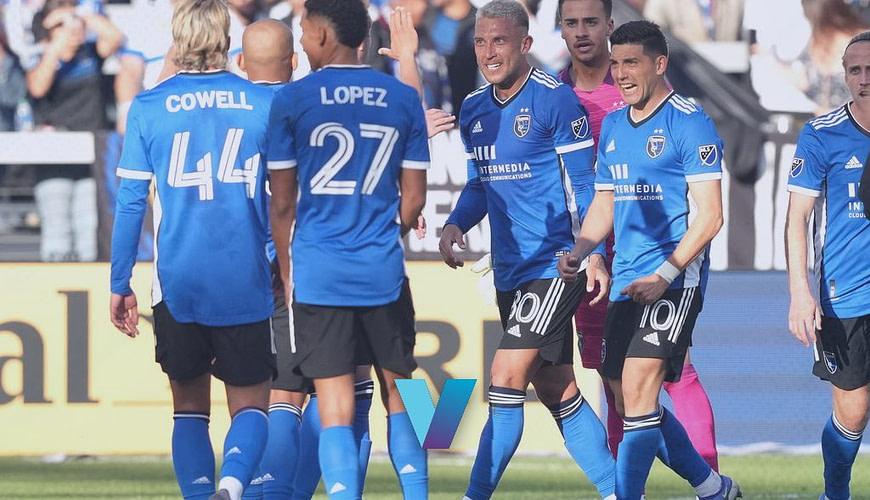 Yes, MyBookie aids us with some solid 2022 Soccer Betting Sites for Saturday. Here at VegasBetting, we are examining three games this week in detail. Now, with a slightly more split slate, we get ready for the opening weekend of EPL 2022-2023. In this article, we reveal our EPL Saturday Top Bets for 8/6. Will Liverpool, Chelsea, and Tottenham open up with some wins on this modest Saturday slate? Remember to kindly check our online MyBookie sportsbook review.

EPL Saturday Top Bets welcomes us into the 2022-23 season. It is hard to believe that a little less than three months ago, While Manchester City starts its quest as a -125 favorite to three-peat, there are a few teams that might crash the party. One of them will be Liverpool, who missed out on topping the ladder by the narrowest of margins. That margin was a mere one point as Manchester City held on.

It was one of the more dramatic races in recent memory for the championship last year. The English Premier League was electric until the final minutes. Even crazier was how good Manchester City and Liverpool (+225) were over their final five matches. They both went 4-0-1, and again it took a dramatic second half where City overcame a 2-0 deficit against Aston Villa by scoring three markers in just five minutes. Those dramatics were something else.

So, whether Manchester City three-peats or not does matter now. It does not change the fact that the English Premier League opening weekend is finally almost here. It seems hard to believe that the three-plus month break is nearly over. Time flies in the summer as the teams position themselves for the upcoming campaign.

Yes, EPL Saturday Top Bets 8/6 focuses on the following. Who can take on Manchester City and win an opening weekend for starters?

Some do not understand how close Liverpool was to topping the table last year over Manchester City. It was mere minutes. Minutes. Arguably, Liverpool maybe even better offensively than last season. It is partially why they can easily score two or three goals. Liverpool averaged nearly 2.5 goals per match in 2021-22. It is why Liverpool over Fulham FC on EPL Saturday Top Bets 8/6 is an easy pick on opening weekend.

Granted, a new season often brings new tidings. Fulham FC will want to make an impression after being relegated last season. That was after their 18th place showing in 2020-21. They may not have the offence to keep up with Liverpool. However, they will not be short on spirit and fight. Even at home, Liverpool cannot come out complacent. Besides, they will want to make a statement to start off the opener in style.

Early on, Inter Miami looked like they would beat Cincinnati on Saturday. Sadly, they gave up four goals and had to settle for a draw in a blink of an eye. That is why the San Jose Earthquakes are a fun plus-value pick for EPL Saturday Top Bets 8/6. Take the spread at EVEN as Liverpool can win by two or more goals. Consider the Over a possibility, too since it is at 3.0 at -101.

EPL Saturday Top Bets zeroes in on another team who eagerly wants to get off to a solid start this season. Chelsea looks to put Everton further on the hot seat Saturday. Chelsea had a bit of a rough and tumbled 2021-22 campaign but managed to finish third, just ahead of Tottenham and Arsenal. While they do not quite have the firepower of Manchester City and Liverpool, Chelsea had a +43 goal differential last year (third in the EPL).

Now, players like Aubameyang are a rare breed and can instantly boost Chelsea’s fortunes a bit more (+1600 to win league). Again, this is already a top-five team playing versus an Everton squad trying to find its way. Remember, Everton struggled mightily last year and had to go 2-2-1 just to avoid relegation. They are a team that has done little to improve itself from their 11-21-6 record in 2021-22.

For the EPL Saturday Best Bets, our pick is to take Chelsea over Everton on Saturday. They possess good offensive numbers from last year, which could improve (third overall). Also, this Everton team could easily yield two goals or more as they may get caught a bit flat-footed by a motivated Chelsea squad. There are some options to consider here, but the safe moneyline is not horrible. Finally, the spread is a decent -121 to win by a goal.

ChelseaTo defeat Everton by a goal on Saturday

Pick Tottenham And Run With It

The least complicated pick of the night may just be the Tottenham Hotspur over Southampton on Saturday. The Southampton side did little to try and improve from a disastrous end to the previous season. They finished just five points clear of relegation. Some pundits have argued Southampton could be near that level in 2022-23. No wonder why the suggestion is to pick Tottenham and run with it.

Unfortunately, a dilemma exists as to how to bet here. The fear is Tottenham may not cover. It’s close. However, taking a swing at the over of three, which is currently worth a modest wager.

Yes, August rolls on, sports fans. To rev your engines, there are some succulent online NASCAR Vegas Odds and Bets as the playoff chase draws closer.

Finally, there is baseball and preseason football too. Before one knows it, Fall will be here.