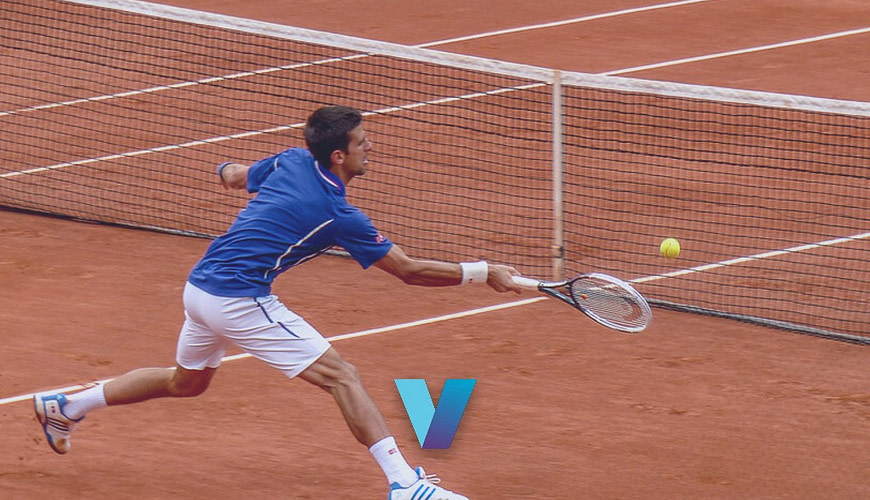 Novak Djokovic is the overwhelming favorite to win the Tel Aviv Open, but there are good reasons to oppose him in the futures betting markets.

Looking across the main sports online betting sites it’s clear that bookmakers are taking on chances on Novak Djokovic. The Serbian star is rated as a -200 favorite with bettors to win in Tel Aviv, with every other contender priced at +1000 or higher. Sebastian Korda is considered his closest challenger at +1000, Marin Cilic at +1200, and Botic Van De Zandschulp at the same price.

Betting on the Tel Aviv Open

Added to the ATP schedule to compensate for the cancellation of tournaments in China earlier this year, this event will be the first time since 1996 that Tel Aviv has hosted an ATP Tour competition.

The Tel Aviv Open features a relatively small field of 28 competitors, with the top four seeds entering the tournament in the Second Round. It features six players ranked inside the top 40 and three top-20 stars: Novak Djokovic, Marin Cilic, and Diego Schwartzman.

The tournament runs until the final on October 2 and will be played at Expo Tel Aviv on an indoor hard court. It is also worth noting that the surface in Tel Aviv appears to play faster than the hard courts in London for the recent Laver Cup.

The world’s most high-profile unvaccinated sports star heads to Israel this week and is the overwhelming favorite to win the Tel Aviv Open, but he offers little value in the futures betting markets.

Although long considered an ‘all-court’ player, capable of beating any opponent on any surface, he tends to be at his best on hard courts, and the conditions in Tel Aviv should be to his advantage. The concern for favorite-backers is their physical fitness. Last week, Djokovic suffered a surprise defeat to Felix Auger Aliassime, after which he revealed that he had been struggling with a wrist injury for five days in the lead-up to the competition. While the faster courts in Tel Aviv will help, there is a significant question mark over his ability to see out the tournament, and at the very least, he is sure to be playing at a reduced level.

Marin Cilic is the second-highest ranked player in the tournament and the obvious candidate to take advantage of any weakness in Djokovic’s game. Like Djokovic, he is at his best on hard courts, particularly indoor hard courts, on which he has won nearly half of his career ATP titles.

Cilic is not the most consistent player on the circuit, but his class is not in doubt, as shown when he was a break up in the final set against eventual US Open winner Carlos Alcaraz at Flushing Meadow. He’s also in the bottom half of the draw, so that he wouldn’t meet Djokovic until the final. Although he has a poor record against his Serbian rival, if the favorite carries an injury, that will level the playing field. Cilic is far from a reliable wager, but at these odds, there is plenty of compensation for your risk.

Sebastian Korda is another player who isn’t one to rely on at a short price but who can beat the best on his day. Korda was beaten by Lorenzo Sonego in Metz last week, but while that was a disappointment, it’s worth noting that Sonego went on to win the tournament.

One of the rising stars of US tennis, Korda has had a good season, breaking into the top 30 for the first time and beating some of the best of his contemporaries, including Carlos Alcaraz. There is more to come from the young star, and he looks like a good option at a big price here.

The last name to add to your betting shortlist is Adrian Mannarino. Like Korda, he was disappointed in Metz, but the conditions in Tel Aviv will be ideal for the left-hander. He played well throughout the North American hardcourt swing and has a solid 13-6 record since the end of July.

In recent seasons, the Frenchman has been at his best at this stage of the season, as the indoor tournaments begin, and those who’ve backed him at this time of year have enjoyed some success as he has reached the final of an autumn indoor competition in three of the last four years. At his current odds, he looks underrated in Tel Aviv.

Check out the leading tennis betting sites below. You can get the best betting advice and Las Vegas odds when you bet with these betting partners.