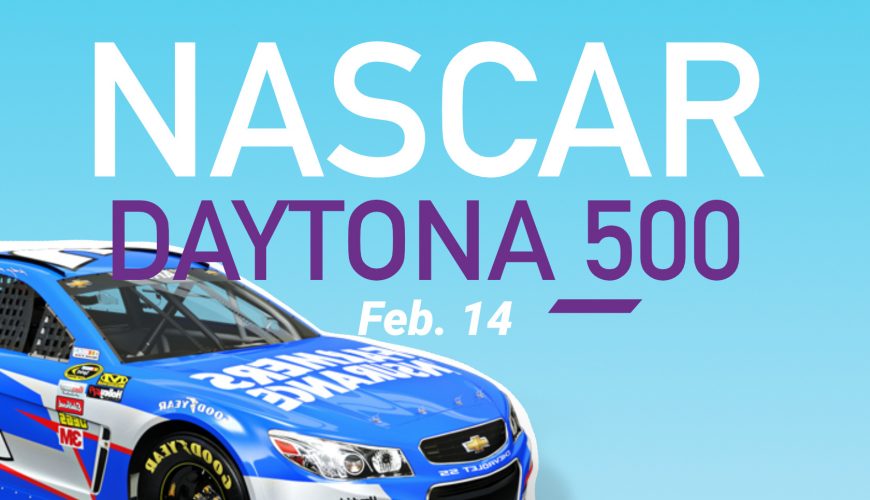 For NASCAR fans, there are few events bigger than the Daytona 500. Come this Sunday, the best drivers in the world will get behind the wheel and do everything they can to try and come out on top. In this piece, we have Daytona 500 picks for the Feb. 14 race for you to take a look at. Who will win this one?

Denny Hamlin is the favorite to win the Daytona 500

While there’s a loaded field, Denny Hamlin is the favorite to win the Daytona 500. The Las Vegas Sportsbooks have given him the best odds entering the race on Sunday, as he’s been listed at +600. Those aren’t the best of odds, but remember that you’d be betting on Hamlin to win against the entire field.

Hamlin is no stranger to capturing the glory in the Daytona 500, though, as he’s won the event three times, including going back-to-back in 2019 and 2020. Now, Hamlin is trying to do the unthinkable and win the race for a third consecutive year. Can you imagine how crazy that would be if he accomplished that?

With that being said, there are several other contenders who will be ready to snatch things away from him. Both Chase Elliott and Ryan Blaney hold +900 odds, while Brad Keselowski is at +1200 and Joey Logano is checking in at +1400 ahead of the highly-anticipated race.

With all of that said, Hamlin has proven in consecutive years that he’s the best man on the track. Will he make things three years in a row? While it’s going to be an incredibly difficult task, we’re going to give him the slight advantage here and record him as our pick to win the 2021 Daytona 500.

Regardless of who wins on Sunday, the Daytona 500 will have big implications on the Nascar Cup Championship Series for 2021. While the Daytona 500 is the most well known race of the year, there will still be plenty of important points on the line for who ends up winning the championships series.

As of this writing, guys like Kevin Harvick, Kyle Busch, Logano, Chase Elliott, Hamlin, Martin Truex Jr. and many others are in the hunt to be able to call themselves the best of the best at the end of the 2021 season. Whoever wins the Daytona 500 will have bragging rights for the race, and also earn key points.

Every year, there’s always plenty of drivers who are considered the favorites to win the Nascar Cup Championship Series. Of the guys mentioned above, Harvick, Hamlin, and Elliott have the best NASCAR odds at +500, while Logano and Busch have been set at +600. So, who will end up No. 1?

Just like every season, it’s tough to guess who will reign supreme. With that being said, how things shape out in the Daytona 500 will really give us a better idea of who will win. While it’s still early, we think that Busch will end up winning the series. He may not have the top odds, but he’s right in the mix.

Who would be a smart sleeper pick for the Daytona 500?

While we’re going with Hamlin to win the Daytona 500, it’s never a bad idea to have some backup options in mind. Well, who would be a smart sleeper pick for the Daytona 500? When we’re talking about a sleeper pick, this mentions someone who is flying totally under the radar to win.

That’s why we’re going with Bubba Wallace, who has +2200 odds to win the Daytona 500. Yes, those odds seem incredibly bad and you might think that Wallace has no chance in hell to win the race on Sunday. However, it’s a sleeper pick of a reason, folks.

While Wallace may not be a top contender in terms of odds, he did finish in second place of his big race back in 2018. He knows the track very well and has been incredibly close to victory before. Who knows, maybe he has what it takes to get over the top this year. For a sleeper pick, we’re going with Wallace.