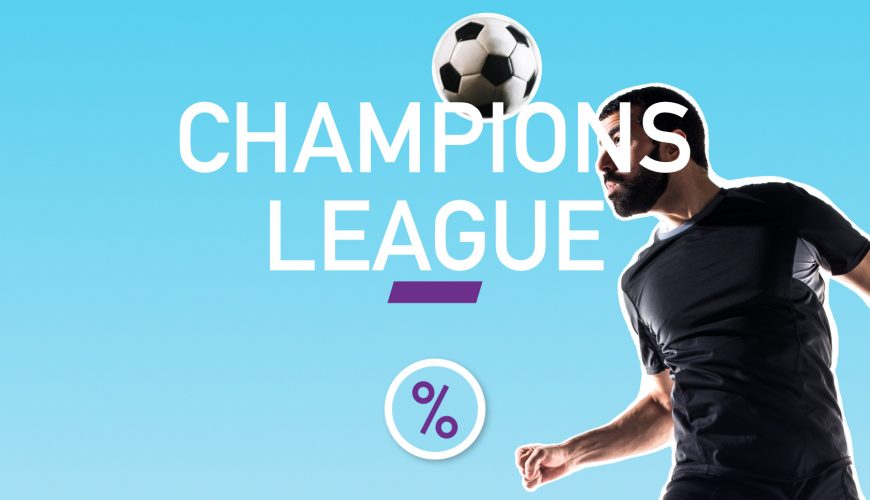 On Monday morning, UEFA stole the show as it revealed the Champions League Round of 16 pairings. There are some incredible showdowns on the way for fans to enjoy. Even better, there are intriguing bets to be made for gamblers out there as well. In this piece, we take a look at the Champions League futures odds and picks, letting our readers know who we think will end up winning the tournament.

Champions League Round of 16 pairings are set

In case you missed it, the Champions League Round of 16 pairings are set, with the following matchups ready to take place: Barcelona vs. PSG, Manchester City vs. Borussia Monchengladbach, Lazio vs. Bayern Munich, Atletico Madrid vs. Chelsea, RB Leipzig vs. Liverpool, Porto vs. Juventus, Sevilla vs. Dortmund and Atalanta vs. Real Madrid.

We think the smart picks will be in going with PSG, Manchester City, Bayern Munich, Atletico Madrid, Liverpool, Juventus, Sevilla, and Real Madrid to advance to the tournament’s quarterfinals.

Taking a look at some of the more intriguing matchups, the battle between PSG and Barcelona will most certainly be a pair of games millions across the world tune in for, especially when the two sides meet in Spain. The main reason is because it will mark Neymar Jr.’s first matches against his former club.

While it may be tough to pick the winner between the Ligue 1 champs and the La Liga giants, Paris Saint-Germain should be the choice. Barcelona’s inconsistency this year has been a total mess. Meanwhile for PSG, Neymar and Mbappe are fully healthy and ready to remind the world why they’re among the best players.

Who will win the Champions League?

The $1 million question out there for soccer fans is who will win the Champions League? It’s a question that feels incredibly difficult to answer this season. Bayern Munich has the best odds per the Vegas sportsbooks of +275 and for good reason: they continue to look like the best team in all of Europe.

In the group stages, Bayern cruised to the top of their group. What makes them so dangerous is their incredible offensive attack, which is led by the sensational play of Polish striker Robert Lewandowski. Lewandowski can make opposing defenses look incredibly silly.

With that being said, Manchester City has +350 odds and Liverpool is set at +550. Both English Premier League powers are in the middle of great seasons. Liverpool won the title two years ago, while City is still looking to win its first-ever Champions League. Will this be the year they get it done?

We don’t think so. While winning the Champions League in back-to-back years feels like an impossible task, the pick is for Bayern Munich. They’re just so stacked on offense and defense that we strongly believe they’ll be able to get the job done and lift the trophy high into the sky this spring.

While we don’t think they will end up winning the crown, Manchester City is hoping to make it to the Champions League Final. This is something they most certainly could end up accomplishing, as Pep Guardiola’s group has really impressed thus far in the tourney.

What helps them is the brilliant play of Kevin De Bruyne in the middle of the field, which is great when you have finishers like Raheem Sterling and Gabriel Jesus. Once Sergio Aguero is able to recover from injury, the attack will get even better for City.

In the Round of 16, they’ve been matched up with Borussia Monchengladbach. It goes without saying, but City is an enormous favorite, holding -185 odds to win the first match. We believe Man City will cruise in both matches and punch their tickets to the quarters.

Looking ahead of that, we’ll have to wait and see who the team would potentially end up facing in the quarterfinals. Regardless of who they play, this team is built to keep advancing. Again, we don’t think they’ll win it all, with Bayern Munich eventually doing so, but watch out for City to go on a deep run.

Robert Lewandowski should finish as the top goal scorer

With Bayern Munich expected to once again compete for the title, that also means Robert Lewandowski should finish as the top goal scorer of the tournament as well. As of this writing, Lewandowski has three goals to his name, but keep in mind he’s only played in four matches.

There are several players at No. 1 on the list with six goals, including young superstar Erling Haaland for Dortmund. Haaland actually has the best odds to finish the tournament with the most goals at +400. Lewandowski is not too far behind him at +500.

What will make the difference is that Lewandowski and Bayern have a great chance of repeating as champions. With so many more games to be played, it’s only going to increase the number of goal opportunities the Polish forward is going to have. Meanwhile, for Haaland, Dortmund won’t make title noise.

Because of this, we’re picking Lewandowski and his +500 odds to finish at the top of the goal scorers. He’s just simply that good. 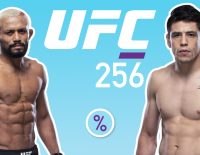 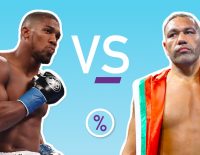