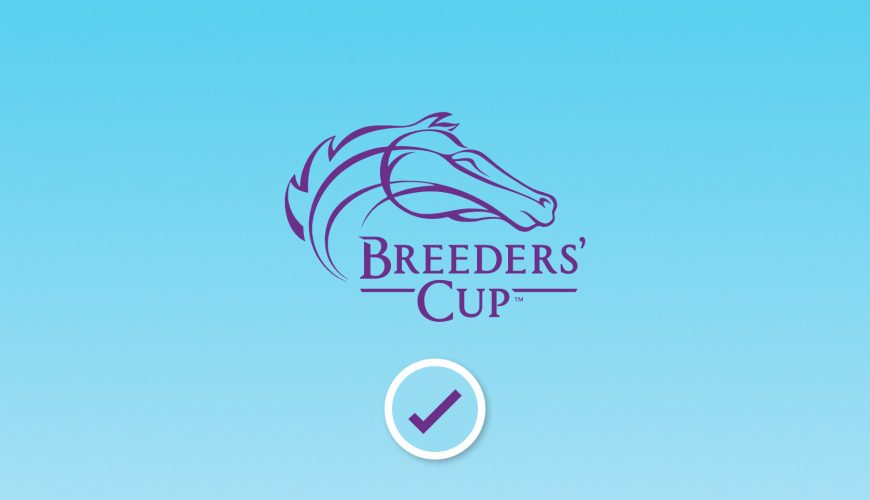 What has happened to Arrogate?

It’s the question that has everyone scratching their head as 11 outstanding thoroughbreds prepare for the 34th running of the Breeders Cup Classic on Saturday at Del Mar Racetrack near San Diego, Calif.

Legendary trainer Bob Baffert has a quartet of hopefuls in the $6-million Classic, including the defending champion in Arrogate, who will be ridden by Hall of Fame jockey Mike Smith. Baffert says his superstar has been training well, and he blames himself for Arrogate’s recent lackluster performances.

The trainer’s other three starters in the mile-and-a-quarter Grade I event are: Collected, who has won four in a row and never lost at Del Mar; West Coast, a promising three-year-old and Grade I winner; and Mubtaahij, who has one Grade I win since coming into Baffert’s barn earlier this year.

Gun Runner, ridden by Florent Geroux and trained by Steve Asmussen, is the favorite. And he deserves to be. He has won three straight Grade I events coming into the Classic. The son of Candy Ride seems to get better with every start. The four-year-old has a 10-3-2 record in 17 lifetime starts, and has earned almost $5.7 million.

His racing style will have him up close stalking the leaders, ready to pounce around the quarter-pole. Gun Runner is the horse to beat and the biggest obstacle in the way of Baffert’s record run.

Baffert has won this marquee event more than any other trainer — three times. What’s even more remarkable is he’s won it three times in a row. But that shouldn’t come as a surprise to anyone as the Hall of Fame trainer has literally won everything in the world of thoroughbred racing.

While Baffert has been busy with his racing foursome, you can bet he has spent an abundance of time with his superstar Arrogate, who is 7-1-1 in 10 lifetime starts.

The son of Unbridled’s Song enjoyed a meteoric rise to the top of the sport in his three-year-old season last year. He lost a maiden race in April. After that, he was unstoppable. He won five races in a row, including the Classic at Santa Anita, and was named horse of the year. His next stop was the $10-million Dubai World Cup in March, where he ran down Gun Runner to win by 2 1/4 lengths.

Arrogate was on top of the world. Who could beat him?

And then the unexplainable happened. Not only did the champion get beat in a Grade II event at Del Mar in July, he finished an extremely disappointing fourth. Baffert said recently he shouldn’t have raced his horse at all. It altered his training schedule, and the horse certainly wasn’t happy to be running that day.

Arrogate’s next start at Del Mar in August was better. He finished second with a lot more run in the stretch and pushed his lifetime earnings over $17.3 million — the richest ever in the sport.

But it now begs the question: Did Arrogate lose those recent starts because he didn’t like the racing surface at Del Mar? And, if that’s true, how can he win the final race of his career at the same track in the Classic?