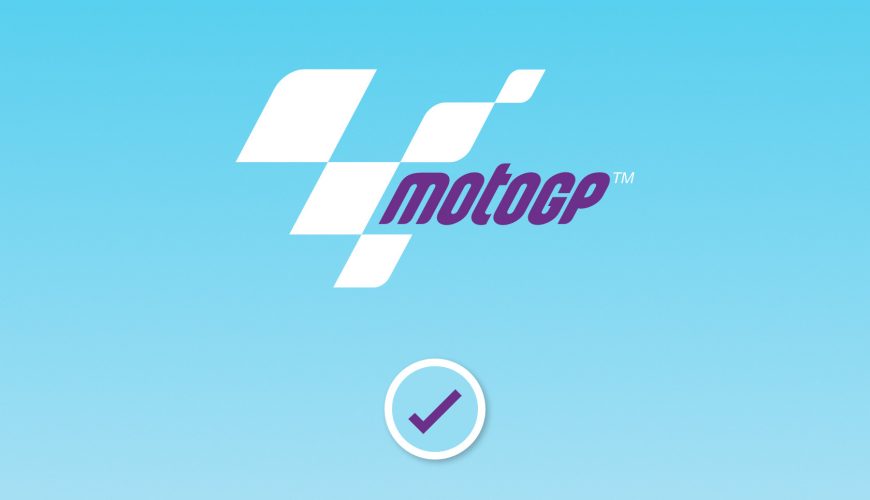 The Marc Marquez Express continues to roll in the newest motocross season.

The world champion from Spain brings his Honda racing team and No. 93 race bike to the 2019 Motorcycle Grand Prix of the Americas April 12-14 in Austin, Texas — an annual 110-kilometre event Marquez has never lost in six races.

Marquez, who has won the last three MotoGP world titles and four of the last five, finished second in the first stop of the year in Qatar before winning the second dash in Argentina last month.

Many are saying the 26-year-old superstar is unstoppable. His impressive resume and MotoGP USA Odds back up that claim. He has made 110 MotoGP career starts with 45 victories (40.9%) and 79 podium finishes (71.8%). Marquez (-500) is the overwhelming favorite in the Grand Prix of North America, while Andrea Dovizioso (+400) is the second choice and Valentino Rossi (+700) is the third pick (odds provided by Bovada).

This is the third of 19 stops on the MotoGP calendar, but the only one in North America. The season ends in mid-November with the Valencian Community Grand Prix in Spain.

The favorite often has a minus number in front of the money line odds, but -500 does not offer a lot of value for those wanting to bet on Marquez. Whenever there’s a minus sign in front of the betting line, that is the amount of money a bettor must wager to earn a $100 profit. In this case, a bettor must risk $500 to win $100 on the world champion ($500 bet + $100 profit = $600 total return).

The top three points leaders in 2019 are the top three picks for the Grand Prix of North America — Marquez (45 points), Dovizioso (41) and Valentino (31). Dovizioso and Rossi are obviously more risky to bet on for the victory, but they also offer a greater return. A plus sign in front of the odds means that is the amount of money a bettor wins on a $100 bet.

There may not be “a sure thing” in the world of gambling, but Marc Marquez is about as close as it gets in the 2019 GP of the Americas. This annual event has been held in Austin since 2013 and the Spanish motocross racer is a perfect six-for-six.

This is a race where you bet on the champ and accept the small return as Marquez continues his domination in Texas.