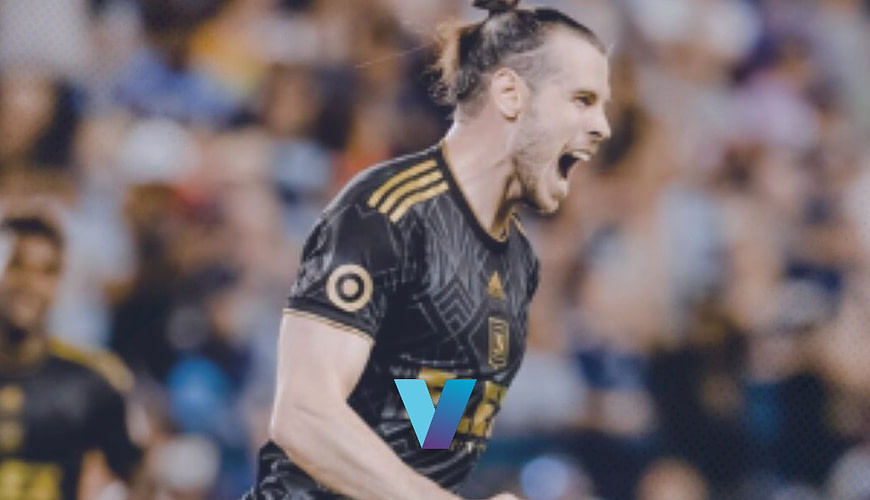 Again, Vegas online betting sites like Mybookie delivered some great 2022 MLS Bets for the rest of the season. Here at VegasBetting, we examine the updated favorites and offer maybe one or two alternatives. Now we are starting to see more intriguing trends for MLS 2022. In this article, we reveal additional picks. It seems that NYC FC and LAFC are making room for Philly in 2022 MLS July Future Bets.

The competition for the 27th MLS Cup began February 26th as the 28 clubs continue to battle for ultimately supremacy later this Fall. LAFC has further established themselves as they strengthen their hold as MLS Favorites heading into the month of August.

Now, the beginning of June saw LAFC as the top choice at +500. Since then, the top team in the league has seen those numbers shorten some more. The team leads the league with 45 points in all on a 14-4-3 record. They are tied for tops in the MLS in goal differential at +20 (42 goals for, 22 goals against). Since the US Open Cup, LAFC has gone 6-1-1 only losing to Vancouver in regulation. There are still 12 games left in the regular season though.

So, with nearly two thirds of the season in the rear view, this Los Angeles team has not won anything but they are still the team to beat in the West and arguably overall. With the two players above, LAFC still has a considerable amount left in the tank. They are a team that can score two and three goals a night at will. LAFC does not always need to rely on defense. Though this is a team that allows just one goal a game.

Now, 2022 MLS July Futures Bets spotlights on this first question. Could LAFC be one of those teams that lives up to the hype?

LAFC Holding Up So Far

Some will forget that teams can struggle at the worst possible time. However, LAFC is holding up so far. That is the essential thing here. Despite some longer breaks, this is an MLS team that has not developed any complacent tendencies. Also, LAFC has remained pretty healthy with no major injuries. There are pundits who will declare from the rooftops that this is a very good regular season team but do not expect much in the postseason.

For those wondering, the league’s best team points-wise has already equaled their point total for all of 2021. That is correct. LAFC went 12-13-9 last season on the way to 45 points. Their goal differential was +2 as they tallied 53 goals in 34 games. This is a team on pace for around 65 goals. That is all while yielding about 35. LAFC has played much better with their more up-tempo game. A good defense can come from an even better offense.

This looks excellent for a team like LAFC. LAFC can add depth like this as they ambition to go after more hardware. When a team has one of the best midfields and transition games, they can afford to take shots at boosting smaller areas of “weakness”. It is a nice luxury to have.

LAFC is motivated more on staying healthy and focused. Their +20 goal differential is tied for the league lead not in the MLS. When the offense is clicking, they can be lights out. However, the strikers have a tendency to sometimes run cold but it is again that midfield with just enough goaltending which gets them this far. Those are big reasons why the LAFC number was one of the 2022 MLS July Futures Bets that dropped compared to June.

NYCFC And Their Repeat Aspirations

2022 MLS July Futures Bets for the NYC FC and their repeat aspirations has lengthened a little and that may not be a bad thing. In early June, NYC FC was heading close to favorites status at +620. LAFC was at +500 but that number for New York City was getting close to even. Since then, a few injuries, and a defeat or two has temporarily dropped NYC FC to second in the East behind the Philadelphia Union.

Sadly, there is still a good deal of uncertainty here. With these injuries, it does make things more challenging for NYC FC. Since the US Nations Cup, the team has surprisingly gone 5-1-3. That includes winning four straight matches in regulation. Last Saturday, they were able to take care of business against Inter Miami as they cruised to a 2-0 victory. Again, this is a team that has the championship pedigree.

For the 2022 MLS July Futures Bets, a value bet has to be considered on NYCFC. They have lots of offensive capabilities and showed the goaltending and defensive mettle when it counts the most. Their number is more attractive now than it was a few months ago as well.

Should We Make Room For Philly In 2022 MLS July Futures Bets?

What else is out there as MLS Cup contenders? That is a great question. For starters, do we consider Philly now?

Once more, the Philadelphia Union have seen their odds shorten to +700, tied for second with NYC FC. The Union has allowed a league-low 15 goals and have just two regulation losses all year. Yes, Philly has only won 11 times (nine draws). However, lately, this is a team playing its brand of stifling defense and winning outright.

The contention for 2022 MLS July Futures Bets is to make room for Philly. Their number might decrease a bit more as defense does win championships.

By the way, one last thing is some nice online NFL betting sites are waiting for your bets in advance of the preseason.