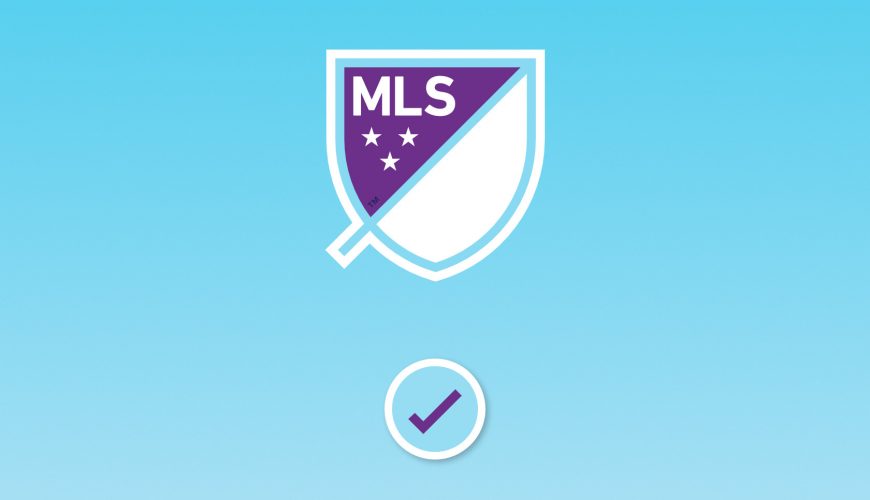 The thank-you card is in the mail.

Salt Lake, which was idle on the last weekend of the regular season, captured the sixth and final playoff spot in the Western Conference when the Dynamo rallied with three second-half goals to eliminate superstar forward Zlatan Ibrahimovic and his Galaxy teammates.

The playoffs begin Wednesday, Oct. 31 and conclude with the league championship on Saturday, Dec. 8. There are MLS odds and prop bets offered on each individual game at top online sites — like Bovada, TopBet and BetOnline.

The New York Red Bulls, the top seed in the East, won the Supporters’ Shield for the best record in the league. They finished the regular season with a record 71 points. Sporting KC, which has won the league championship twice, has the first spot in the West.

The New York Red Bulls and Atlanta are the co-favorites (+300) to take the title (odds provided by Bovada). New York FC, Sporting KC and Los Angeles FC (+1000) are tied as the third pick.

This is the 23rd league championship postseason for Major League Soccer. Twelve teams, the top six in each conference, make the postseason.

Both the conference semifinals and finals are played as a two-legged aggregate series. Toronto FC are the defending champions, but they failed to qualify for the playoffs.

The New York Red Bulls captured their third regular-season crown in the last six years and look to be the team to beat in the East. Atlanta, which features the league’s top goalscorer in Josef Martinez (31), has played the Red Bulls twice this season and lost them both.

The West looks like a much different story as four points separated the top four teams. This is the 11th straight playoff appearance for Seattle, which lost in the league final last year. Playoff experience might make all the difference, especially with a first-round bye.