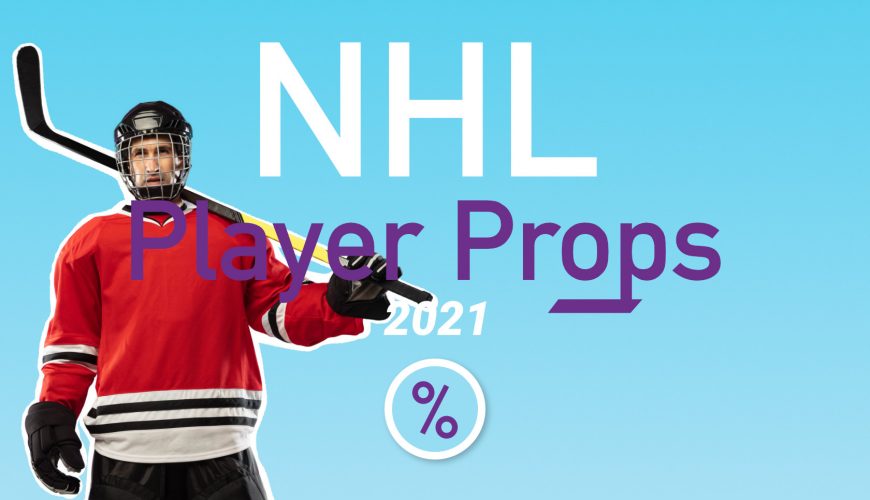 With the National Hockey League off to a hot start, we’ve seen some fantastic performances on the ice thus far. But, which standouts have been the best of the best? In this piece, we offer up our NHL players’ props picks for the 2021 season, with several guys as top contenders ready to bring home some awards.

Early on in the season, it’s been made quite clear that Oilers star Connor McDavid is the favorite to win the NHL MVP. The Las Vegas sportsbooks agree with that sentiment, as he holds the No. 1 odds at +250. This tells you that McDavid has a sensational chance of bringing home the coveted Hart Trophy.

McDavid is now in his sixth season in the NHL, playing every second with Edmonton. Since the start of his career, he’s been brilliant. Last year, he scored 34 goals and added 63 assists. The year before that, McDavid was even better, as he found the back of the net 41 times and had 75 assists, for 116 points.

While McDavid holds the best NHL odds, he’s not the only player who is in the running to take home the MVP honors. Also in the mix is Nathan MacKinnon at +500, Artemi Panarin at +1000, Auston Matthews at +1000, Leon Draisaitl at +1500, Brayden Point at +1500 and a handful of others.

With that said, McDavid is known for making amazing plays whenever he suits up and fans are left in awe with what he’s doing. While there’s still plenty of season left, McDavid is no question our pick to win MVP honors. With his great goal-scoring and assist abilities, he’s got a great chance to win the Hart Trophy.

Who will be the goal-scoring leader in the NHL this season?

Elsewhere on the ice, everyone wants to know the following: Who will be the goal-scoring leader in the NHL this season? While McDavid is the favorite to win the MVP award, he doesn’t have the best odds to take home the Maurice Rocket Richard Trophy, which goes to the league’s top goal scorer.

Last season, Matthews barely missed out on being the goal-scoring leader with his 47. Both Alex Ovechkin and David Pastrnak finished the year with 48 goals, beating out Matthews and his hopes of taking home the No. 1 prize. He’s in a prime position to get the job done this year, though.

Andrei Vasilevskiy holds the best odds for the Vezina Trophy

In between the posts, Andrei Vasilevskiy holds the best odds for the Vezina Trophy, the honor given to the league’s best goalie each and every NHL campaign. As of this writing, Vasilevskiy holds +650 odds, which of course is No. 1 for all the keepers out there.

Not too far behind him, though, is Carter Hart at +700, plus don’t forget about Connor Hellebuyck at +900, Carey Price at +1000, Jacob Markstrom at +1100, Robin Lehner at +1200 and others. Every year, we’ve seen some spectacular play from goalies and the same case is present thus far for the 2021 campaign.

As far as Vasilevskiy is concerned, he’s been a terror defensively, as he makes life beyond miserable for opposing players trying to score on him. Just when those players think they’ve made a great play, the Lightning goalie is there to make one of his infamous stops.

While it feels like an open race for someone to come away as the league’s top goalie, we’re going to go with the Tampa Bay superstar to take home the award. He holds the top odds for a reason. Right now, he’s playing like the best goalie out there, which will only keep going as the season progresses. 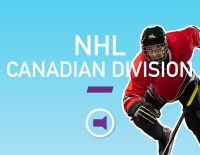 Scoping out the New All-Canada Division in the NHL 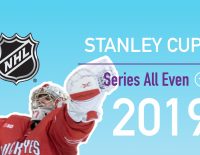