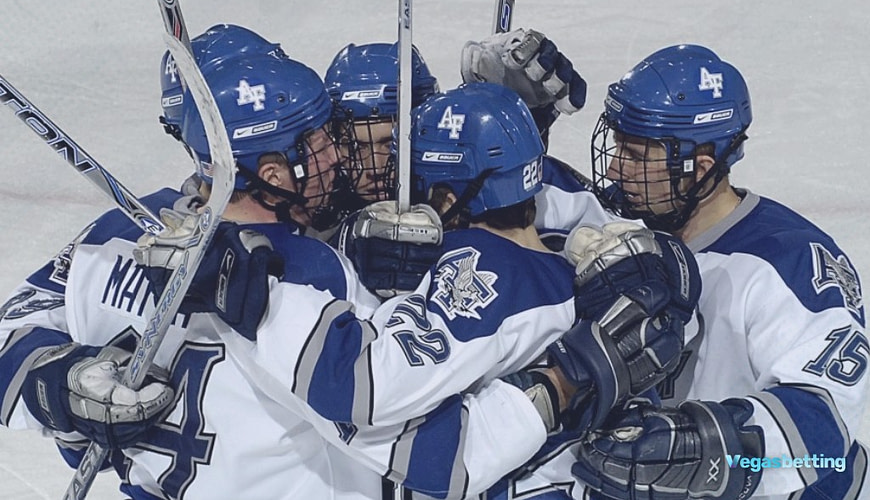 The betting in the Eastern Conference as a whole is now heating up nicely. There are six sides in the hunt for the title and online sportsbooks such as BetOnline, have the three Atlantic Division sides all neck-and-neck in their latest odds.

Don’t forget to check out our BetOnline Sportsbook Review.

Here you will find out how to secure the new customer welcome offer, as well as details about deposits and withdrawals, etc.

Now, let’s have a look at tonight’s match in more detail.

The Maple Leafs will be hoping to make home advantage count as they look to consolidate Tuesday night’s 5-4 win over the Blue Jackets.

That win ended a sequence of two defeats in a row for the Toronto-based side. Those two defeats came on the back of a five-match winning run.

And guess what? That’s exactly the same as the Lightning.

Just 2 points separate the sides at the top end of the Atlantic Division, but Toronto has played two matches more than tonight’s opponents.

And with table-topping Florida Panthers heading to Arizona to face the Coyotes, just 24 hours later, this match is absolutely critical to both the Maple Leafs and the Lightning.

Tampa Bay Lightning is on a run of four straight wins, but the Maple Leafs have a home advantage.

This makes picking the match-winner here a lot more difficult, and I’m going for over 6 total goals instead.

The Ducks will be looking to build on their shut-out victory over the Sabres when they visit Columbus to take on the Blue Jackets.

Yes, Columbus isn’t having the greatest of seasons in the Metropolitan Division. They currently sit in mid-table with just 26 points from 24 matches.

In their last 10 matches, their record reads 4-6-0, and they are on a winning run of one match.

Opponents, Anaheim Ducks are at the top end of the Pacific Division, but they have been struggling a touch of late.

Last Tuesday’s 2-0 win over the Sabres did end a two-match losing streak. And tonight’s match represents the chance to go back-to-back and get a winning run going again.

In their last 10 matches, the Ducks are 4-4-2, a clear indication of their stuttering form of late.

The 2-0 win also signaled the end of a long run of high-scoring matches involving the Ducks.

Personally, I think the shut-out was a one-off and I’m expecting the goals to return tonight, so I’m backing over 5.5 goals with MyBookie in this match.

You can read more about this bookmaker in our MyBookie Sportsbook Review.

The Islanders will be hoping that home advantage may get them a much-needed win over the Nashville Predators.

Tuesday night saw the Islanders manage their first win since November 5th, a run that saw New York go an astonishing 11 matches without a win.

The 5-3 win away to the Senators did come on the back of one S/O, and two O/T losses, which could have been considered an improvement in form, given the eight straight losses that preceded them.

Tonight’s opponents, Nashville Predators are on a winning run of two but are 5-5-0 from their last 10 outings.

This shows some inconsistency of late. And they even needed O/T to beat the Canadiens in one of the two matches in their winning streak.

The Predators’ most recent match was a 5-2 win away at the Detroit Red Wings on Tuesday night.

The victory ended the Red Wings winning streak of five, so it has to go down as an excellent win for the men from Nashville.

At the moment the Minnesota Wild are in great form and have opened up a big lead at the top of the Central Division.

Meaning the likes of Nashville, along with the Blues, Avalanche, Stars, and Jets are all fighting it out for the second place.

So, a win here is a must for Nashville, and I am prepared to back them to win.

If you enjoy betting on Ice Hockey, then a visit to our best NHL betting sites reviewed page is a must.

Here you will find information on NHL betting strategies, where you can bet on the NHL legally, and a really helpful NHL FAQ section.