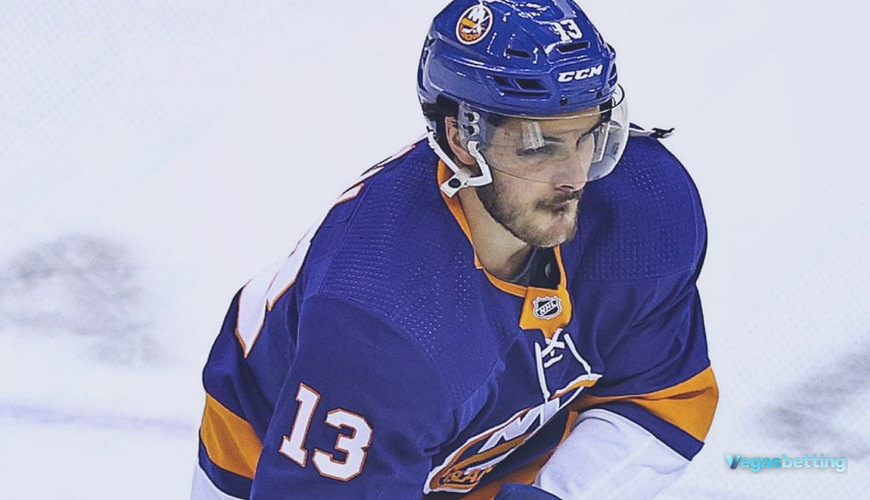 As the NHL season plays on this Martin Luther King holiday, fans are finally seeing less postponements and fewer players placed in COVID protocol. With just a couple of weeks until the original “Olympic Break”, teams are just trying to gather points to move or stay up in the standings. Now, In this article, we have our NHL picks for this Monday, January 17th. Will the New York Islanders find a way to win and defeat the Philadelphia Flyers for a sixth consecutive time?

New York Among Our Monday NHL Picks Over Philadelphia

On Monday night, the New York Islanders clash against the Philadelphia Flyers in one of the bigger games of the night. Some have argued this game is urgent for both teams. These are two of the more middling teams in the NHL right now but New York has gone on a bit of a run lately. New York gets the home ice advantage from UBS Arena on Long Island and that is a reason they placed well in our top Monday NHL Picks.

Again, some will debate that this should be an easy game for the Islanders to win on Monday night. After all, the Philadelphia Flyers cannot buy a win of late. Worse, their seems to be in-fighting within the organization and they have dropped to a season-worst four games under .500. This latest slump is now seven games long and four of those losses have been a by a 3-2 score. That offers up a few ideas on this Monday night.

Both teams are deficient in key areas — namely offense of late. Again, the New York Islanders rank 30th in the league in offense with just 2.24 goals per game. That number has slightly improved over their previous ten games (6-3-1) but until they get around three goals a night, sustained streaks just are not that as likely. Now, Mathew Barzal can not do this by himself, players like Noah Dobson, Josh Bailey, etc. have to step up the offense.

Philadelphia has the firepower to keep up with a team like New York when their confidence is higher. Cam Atkinson could easily score 30 goals for the Flyers this season. The problem with the Flyers is twofold. They either fail to score that critical goal or make that extra save. Life is also difficult when a team’s defense is compromised night in and night out. Philadelphia allows a league worst 34.9 shots per game. Expect New York to take advantage of that again on Monday.

More on the New York Islanders and Philadelphia Flyers

Ahead of this big Metropolitan Division clash, the Vegas NHL odds are out and they are tilting toward New York on the moneyline more and more. No one should be surprised given that New York matches up well against the Flyers. Some suggested the puckline as a viable option. On the other hand, New York excels in close games with a one-goal margin. That has occurred in the last four of these meetings. Touching the puckline is dicey.

Philadelphia comes into this game in awful form and simply cannot help giving games away. That plays into the Islanders’ hands. New York must keep playing the way the can while scoring timely goals on offense. After all, a Barry Trotz coached team just seems to know how to right a ship compared to a Mike Yeo coached squad.

For Monday NHL Picks, our best bet on this night features taking the New York Islanders again on the moneyline.

In what could be a fun Central Division battle, the Nashville Predators and St. Louis Blues could be a higher-scoring game than bettors think. St. Louis has one of the better home records in the league as they have won 15 games at home. Nashville then counters with an excellent 13-6-3 mark on the road. Their road results are largely because of the goaltending of Juuse Saros. Saros helps narrow the odds on Monday night to a close to even moneyline.

That’s because when these are teams that just are stepping it up offensively. Nashville’s currently scoring 121 goals in 39 games while St. Louis cranks out 133 tallies in 38 contests. The over is set at 5 1/2 goals for Monday night’s contest.

Even better news for St. Louis is this. Colton Parayko and Vladimir Tarasenko return to the lineup Monday night. There are a couple of other returns as well. This bodes well for increased chances of six or more goals being scored in this tilt. Taking the over at -125 or shorter odds is a wise bet to wager on.

St. Louis Blues and Nashville PredatorsHit the over of 5 1/2 goals

Online Vegas NHL betting sites have projected the Pittsburgh Penguins and Vegas Golden Knights to be pretty much even on the moneyline Monday night.

Now, Pittsburgh will be a challenging team to defeat but Vegas comes in angry after losing two straight games they should have won. The likelihood they lose a third straight contest is lower than usual. Pittsburgh has won eight of their last ten games and have Sidney Crosby and Evgeni Malkin together. However, the Penguins were playing better without Malkin oddly enough. That could play into Vegas’ hands.

Take Vegas at home as our pick on the moneyline for Monday night.

VegasBetting Has A Helping Hand

Do not forget that there are several other NHL, NFL, and NBA games as well on Monday. So, the Vegas betting guide can help bettors out with some excellent numbers, methodology. Good luck! 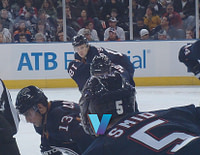 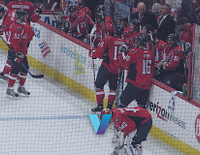 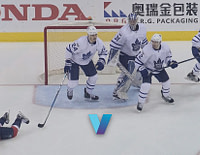 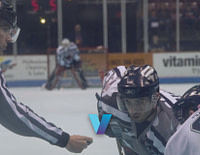