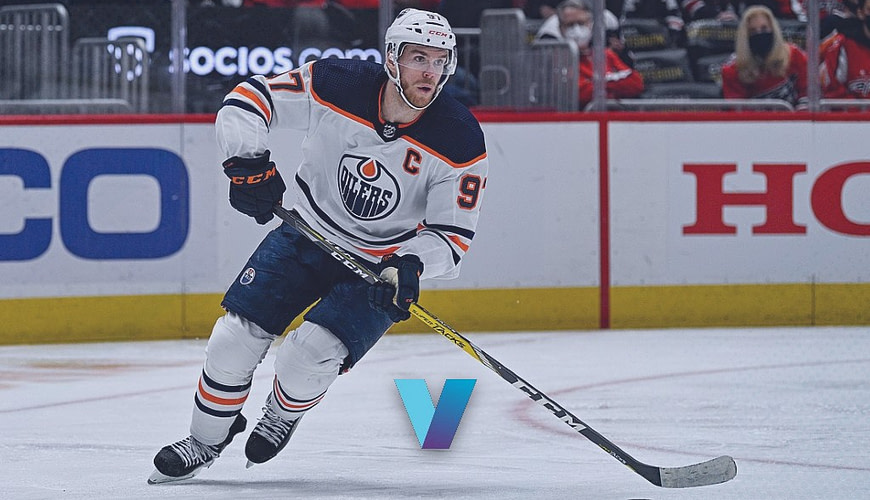 We’re around the midway point of the 2022-23 NHL season, with every team in the league having played more than 41 games. The first half of the season has been an absolute treat for fans, with some outstanding performances from both teams and individuals alike. The MVP race is beginning to take shape as the top players in the league compete for the Hart Memorial Trophy. We’ll make some NHL Hart Trophy picks now that the season is halfway through.

Before diving into our NHL MVP Futures picks, make sure to check out our top hockey betting sites, as well as the Vegas odds for the NHL in the 2022-23 season.

At the midway point of the season, it looks as if the Hart Memorial Trophy race is Connor McDavid’s to lose. The Edmonton Oilers star is enjoying a historic campaign, scoring and assisting goals at an absurd rate. He leads the pack with (-320) odds, a clear favorite for the award. Behind him are Tampa Bay Lightning F Nikita Kucherov (+1400), Boston Bruins F David Pastrnak (+1600), and Dallas Stars F Jason Robertson (+2200).

Why Connor McDavid will win MVP

The Edmonton Oilers superstar is having a career year. After leading the league with 123 points in the 2021-22 NHL season, McDavid has registered 84 points in his first 46 games this season. At his current pace, he could reach 150 points in the season. That would make him the first player to record 150+ points since Pittsburgh Penguins legend Mario Lemieux did it in 1995-96.

McDavid is not only leading the NHL in goals with 38, but he’s also second in the league with 46 assists, trailing San Jose Sharks defenseman Erik Karlsson. He’s been unstoppable on the power play, with 16 power-play goals (the most in the NHL) and 25 power-play assists.

At this point of the season, it’s practically a foregone conclusion that McDavid will win the Hart Trophy. There were certainly arguments to be made that he should have won last year, but Auston Matthews edged him out following a 60-goal season from the Maple Leaf star. The odds for McDavid to win the Hart are incredibly juiced, but that is indicative of the league’s current situation.

The Rest of the Pack

With McDavid, a clear-cut favorite in this seemingly one-horse race, betting on any other player to win the Hart Trophy is a risk. That’s reflected in the odds, but some players still aren’t completely out of the race just yet.

Tampa Bay Lightning superstar Nikita Kucherov is healthy and playing at an incredibly high level this season. The four-time All-Star has dominated on the offensive end, registering 64 points in 43 games. He’s tied with McDavid at 46 assists for the second-most in the league while also contributing 18 goals. After injuries limited him to just 47 games in the regular season last year, Kucherov is looking sharp as ever during the 2022-23 NHL season.

A Hart Trophy may still be a longshot for Kucherov, evidenced by his (+1400) odds. He’s won the award previously for his efforts in the 2018-19 season, during which he recorded 128 points and led the league with 87 assists. He’s on a similar pace this season, though he projects to fall just shy of his remarkable MVP campaign from a few years ago.

In addition to Kucherov, Boston Bruins star David Pastrnak has been a season worthy of recognition, and he’s probably the only other player with a realistic shot at winning the Hart Trophy, although his chances are also slim. The Bruins are far and away the best team in the NHL thus far into the regular season, and he’s been the catalyst for a ton of their success in the offensive zone.

In 2022-23, Pastrnak was a goalscoring machine. He has a stunning 35 goals in 44 games and has added 28 assists. With 63 points in 44 games, Pastrnak is on pace for 117 points this season. That type of production on a team that should finish as the NHL’s No. 1 overall seed cannot go unnoticed, especially if the Oilers finish toward the middle of the standings.

Before diving into the NHL Futures betting action and making your Hart Trophy picks, make sure to check out our top sportsbook reviews, which have plenty of information to help you find the best betting site for your needs. 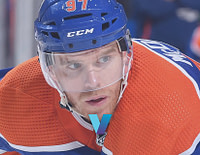 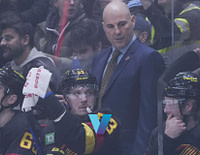 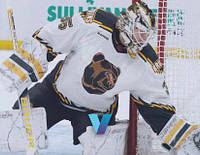 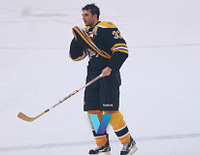