Can Anyone Stop Colorado Avalanche Winning the 2022 Stanley Cup? 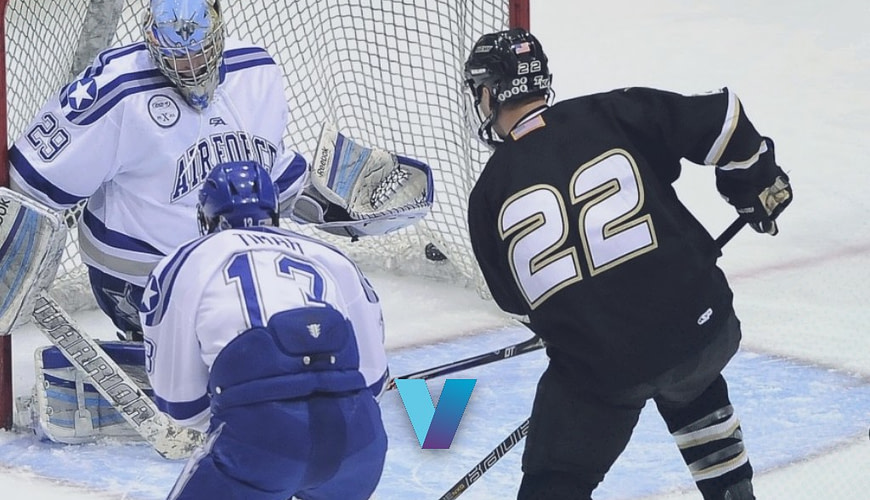 So with the Avalanche now just -210 to win a third-ever Stanley Cup, can anybody stop them?

The other two teams remaining in the competition along with Jared Bednar’s team are the New York Rangers and the Tampa Bay Lightning.

Both sides are contesting the Eastern Conference Series final, in a far more competitive series than the Avalanche was against the Oilers.

But realistically, can anybody see either of those two teams – as good as they are – defeating the favorites?

The Avalanche has been the Stanley Cup 2022 favorites with the top Vegas NHL betting sites all season. And when you look at their record, it is not difficult to see why.

In the regular season, they finished top of the Central Division with 119 points, six ahead of second placed Minnesota Wild (113 points). And this after easing up in their last ten matches, to the point where they had a 4-5-1 record, compared to the Wild’s ten match record of 8-1-1.

At the time, plenty of observers were debating whether this was just a case of the favorites easing off, with qualification already clinched. Or whether it was the Avalanche’s bubble having burst. I think it is now clear to see it’s the former.

They were also the superior goal scorers in the Central Division. In total, Bednar’s team scored a whopping 312 times. But they were almost matched by the Wild with 310 goals and the Blues with 311 goals.

It was the defense that won them the division though. The Avalanche only conceded 234 goals. The Wild conceded 253, the Blues 242. This gave the Avalanche a +78 goals difference, far superior to its closest challengers, the Wild, who finished with a goal difference of +57.

Predators, No Match for the Favourites

Moving onto the postseason playoffs, and first up for the Avalanche was the wildcard team, the Nashville Predators.

The Predators got thrashed by four games to nil. They got off to the worst possible start, losing the first match at the Ball Arena by seven goals to two. Then minor resistance got shown in Match 2, where the Avalanche needed O|T to win 2-1.

But on the night, Predators goaltender, Connor Ingram had 51 shots to contend with. While at the other end, the Avalanche goaltender had 26 shots to deal with.

Normal service was resumed in Match 3, with a 7-3 win for Colorado. And in Match 4 it finished 5-3 to the favorites.

In the 2nd round, it was St Louis Blues, and the 2019 Stanley Cup winners gave the Avalanche their toughest test to date.

Ultimately, Colorado came through 4-2 winners, but it was not all plain sailing.

In Match 1, the Avalanche needed O|T to take a series lead. And then in Match 2, they were dismantled 4-1. And both of these matches took place in their Ball Arena!!

It wasn’t until the series went over to the Enterprise Center in Missouri that Colorado got going.

In complete control of the series and heading back home to the Ball Arena, Colorado looked set to finish the job off. They were 4-3 up in the third period. But they were denied the series win by a last-minute equalizer in regulation time. And then, to add insult to injury, the Blues went and won the match in overtime.

Anyway, it was a short-lived reprieve for the Blues, and when the series went back to Missouri, no mistakes were made, as the Avalanche got revenge by scoring the winning goal on the night with just 6 seconds left on the clock. And with that, they took the series 4-2.

Next up was the Western Conference Final, in what should have been a trickier series for Colorado.

Not a bit of it. Either St Louis overperformed in the 2nd round of the playoffs, or the Oilers were abysmal in the final, as the Canadians offered nearly zero resistance against the Avalanche.

The Oilers were no match and were beaten in spectacular style in just the four fixtures. The win has seen the betting odds on the Avalanche to win the 2022 Stanley Cup tumble to starting with a minus for the first time this season.

Before the 4-0 crushing of the Oilers, Jared Bednar’s team was a respectable +120. Not the best odds, but not the worst either. They are now -210, with the best Vegas sportsbooks making them an almost certainty to win this year’s Stanley Cup.

It’s hard to disagree with that, and I can’t see any issues picking them to win. The only problem is finding good betting value.

Because unless the Avalanche loses the first match, their odds will be too short. Meaning the better value NHL betting odds on the final will probably end up being on either the series score or how many matches it takes to complete the series. 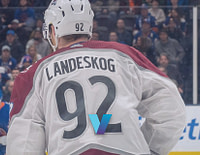