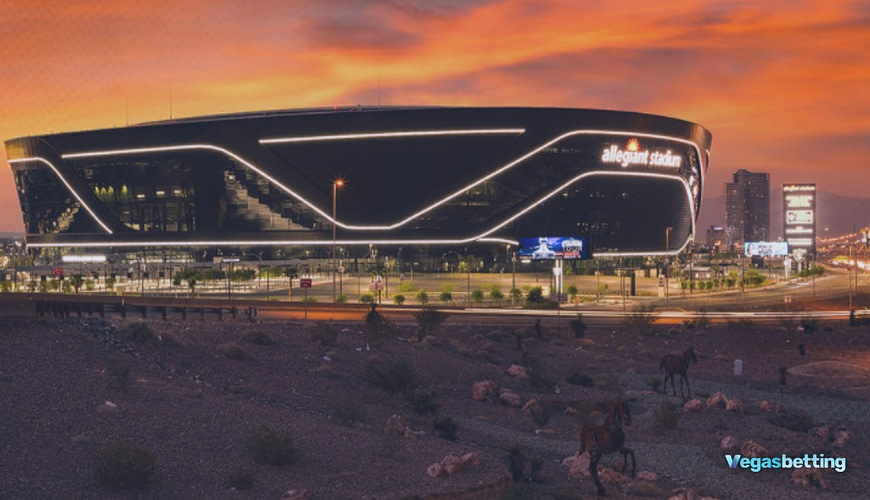 What an unreal year it has been for the Las Vegas Raiders. With so much adversity being thrown in this team’s direction, they’ve somehow managed to get themselves into the postseason. This came with an interim coach in charge. Now, Rich Bisaccia is the new betting favorite for Raiders head coach job, which is wild to think about. Will the 61-year-old end up landing the full-time gig?

While there’s plenty of arguments to be made here, countless folks believe that Rich Bisaccia deserves the head coach job for Las Vegas moving forward. He’s currently the interim head man, but it’s time to take that interim tag off and give him the keys to the team. When Jon Gruden resigned following his controversial e-mails being made public, this team was up in arms.

On top of that, the Raiders also had to deal with star wide receiver Henry Ruggs being charged with DUI, which resulted in him killing a young woman at the same time. The team cut him shortly after. This really had a negative impact on the squad as a whole. Yet, Bisaccia still found a way to rally this team and they’ll now be taking on the Cincinnati Bengals in the Wild Card Round.

“I haven’t thought one second about the offseason,” Bisaccia said leading up to Week 18’s finale. “All I thought about was today’s practice and can we improve a little bit throughout the meetings, throughout the walkthrough. Our focus is on playing a home game Sunday night in front of a Raider Nation and hopefully a black-out crowd. So we’re excited about it.”

As you can see from that quote, Bisaccia isn’t focused on what’s going to happen down the road. Instead, he was ready to lead the Raiders over the Chargers, which the team did. With that victory, the Raiders were able to lock in their seat for the postseason. While Derek Carr deserves plenty of kudos, you can’t forget about the job Bisaccia did as well. Will it lead to him getting the promotion?

Several other candidates are in the running for Raiders head coach

According to the best rated online sportsbooks, Bisaccia indeed holds the top NFL Las Vegas odds at +300. With that said, several other candidates are in the running for Raiders head coach as well, with some names being looked at in a big way for fans out there. One of the biggest names linked to the head coaching position is Kansas City Chiefs offensive coordinator Eric Bieniemy.

Bieniemy has long been linked with making the jump from OC to head coach. With so many openings this offseason, Bieniemy figures to land interviews with multiple different teams. Having said that, Las Vegas would be wise to try and interview him as soon as possible since he’s going to be such a popular candidate. The sooner this happens, the better.

As you can see, there’s many names in the mix here to potentially take over for the Las Vegas Raiders. While fans were hoping Gruden would get this team back to the Super Bowl, he’s now out of a job and it’s almost time for owner Mark Davis to find his permanent replacement. Will it be Bisaccia, or one of the other guys we’ve mentioned above? We’ll find out soon enough.

It goes without saying, but a deep postseason run could strengthen Bisaccia’s chances in this case. In the Wild Card Round, Las Vegas will head to Cincinnati to try and take down the Bengals, who just recorded a great season and won the NFC North title. Cincy is considered a strong favorite for this one, as the fans at Paul Brown Stadium will be ready to make plenty of noise.

If Las Vegas is able to pull off an upset in this showdown, then how in the world would Davis not be able to give Bisaccia the job? Las Vegas has been through so much this year, yet the AFC West team continues to surprise plenty of people and get things done. This happened to close out the regular season, with the Raiders beating the Browns, Broncos, Colts and Chargers to close out the year.

With that four-game win streak, Las Vegas is in the postseason ready to stun the football world as a whole. Again, Carr, Josh Jacobs and others deserve plenty of credit, but Bisaccia’s coach job has been marvelous. He’s given Davis plenty to think about this offseason. It’ll be a difficult decision to make, but plenty of Las Vegas fans want Bisaccia to get the nod.