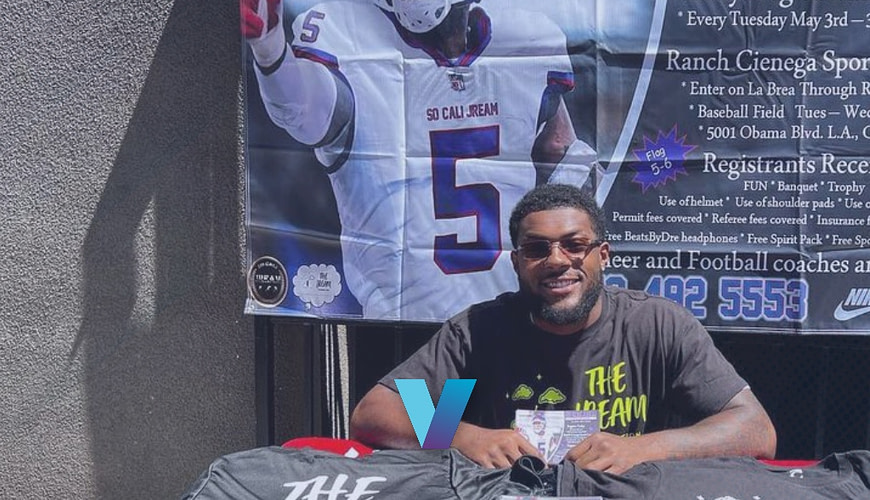 We have officially reached the second half of the football campaign, and several teams are starting to get excited about going on a deep postseason run. This weekend, there are some huge games on the schedule, with some squads in big need of a win. This article has NFL Week 10 picks for the 2022 season. Which franchises will be able to get the job done?

In an intriguing NFC vs. AFC matchup, the New York Giants should handle the Houston Texans when they square off at MetLife Stadium on Sunday. The Texans hosted the Eagles for Thursday Night Football in Week 9, but were dominated in the second half. The Giants were on a bye but lost to the Seattle Seahawks in Week 8 over at Lumen Field.

New York, 6-2 on the year, must take advantage of its next two weeks. Following this weekend against the Texans, they’ll then host the Detroit Lions. That’s two very winnable games for the G-Men. It will be on Daniel Jones, Saquon Barkley, Adoree’ Jackson, Kayvon Thibodeaux, and others to make plays for this team on both sides of the ball.

As for Houston, quarterback Davis Mills has been very inconsistent this year, and things won’t be easy going up against a stingy NY defense. Wide receiver Brandin Cooks is expected to be back on the field for the Texans, though, which will be a big help for head coach Lovie Smith. Cooks is one of the more explosive weapons for the Houston offense.

According to the best-rated sportsbooks, which includes the reliable Bovada review, the Giants currently hold their -205 NFL betting odds to come out on top, while the Texans have been set at +250. With MetLife Stadium going to be rocking for this one, we like the Giants to do more than enough to improve to 7-2. We’re going with Big Blue as our pick. Agree? Check out our NFL betting sites to get a wager in.

Buffalo must bounce back this weekend vs. the Minnesota Vikings

Elsewhere, Buffalo must bounce back this weekend vs. the Minnesota Vikings. In a total shocker, the Bills traveled to MetLife Stadium last weekend and suffered a loss to the New York Jets. No one saw that coming, as the Bills were monster favorites against the AFC East side. However, give credit to Robert Saleh and his players as they got the job done.

Buffalo will be taking on a Minnesota team that’s one of the hottest squads in the NFC. The Bills will need to find a way to slow down Dalvin Cook, Justin Jefferson, Kirk Cousins, and new tight end T.J. Hockensen. Josh Allen will need to have himself a huge game, but there’s concern surrounding his injured elbow. That will be something to monitor.

The Vikings traveled to Washington last weekend and took down the Commanders. Cousins had a good game, and the defense was able to step up late. The Washington defense will have quite the challenge trying to contain all of the Buffalo playmakers, but you never know what might happen. Allen’s status for Sunday will determine how things go.

Per the oddsmakers, the Bills currently hold -295 odds, while the Vikings have been set at +245. If Allen can fight through the pain and suit up for the matchup, then Buffalo should record a close win. We’re going with the Bills as our pick over Minnesota. Cousins and Co. very well could make things interesting, but the Bills will have the motivation to remind people why they have the best NFL Super Bowl odds.

Las Vegas will take down the Colts

Lastly, Las Vegas will take down the Colts in their upcoming battle. Things have been up and down for Las Vegas this year, as they’re 2-6. No one thought this would be the case for them, and Josh McDaniels’ seat is certainly getting warm. The Raiders are lucky they’re taking an Indianapolis team in a worse position.

Things have gone so badly for the Colts; they just fired head coach Frank Reich. To make the situation even more strange, it was announced that former star center Jeff Saturday would step in as interim head coach. That’s wild, as he has no prior head coaching experience at either the pro or college level. The Raiders must take full advantage of this situation and record a big win.

Luckily for the Las Vegas faithful, we think that will be the case here. Derek Carr and Davante Adams hooked up for two touchdowns in last week’s loss to the Jaguars. They’ll hope to have more success against a weak Indy secondary. This battle could be closer than some think, but we’re going with the Raiders to record the needed win.