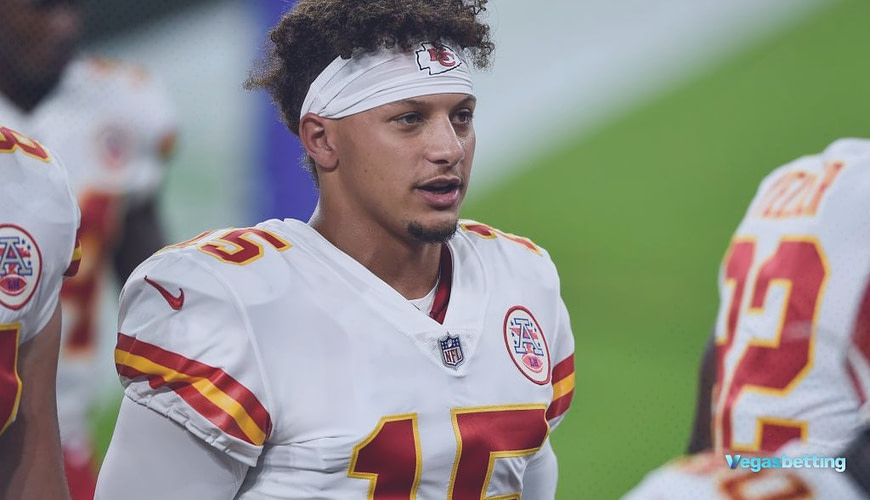 Thanksgiving week for the NFL is next week which features some great matchups. With that said, there are some extremely close games this weekend that will draw the fans in. This VegasBetting article features NFL picks for Week 11 of the season.

Will the Green Bay Packers keep rolling on the road in Minnesota? Also, can the Philadelphia Eagles build on a surprising performance last week? Finally, will the Kansas City Chiefs keep rolling even against an equally imposing Dallas Cowboys team in Kansas City?

The Eagles must defeat the Saints on Sunday

Especially with a 4-6 record, the Eagles must defeat the Saints on Sunday. The problem is that the Philadelphia Eagles are not the most consistent team on the planet. They can look like world beaters like last week in Denver and then can upchuck like they did in Week 2 versus San Francisco. Early home starts have not been kind to the Eagles.

When the Saints lost Jameis Winston, they lost so much more. Winston was the glue for their running game. He had enough of a mobile threat and could stay upright. That is now gone and teams can at least key on slowing down Alvin Kamara, Mark Ingram, and Taysom Hill. Hill also has injury issues which keep him from being under center more.

New Orleans was held to 89 yards rushing by Tennessee of all teams. The Titans beat them without Derrick Henry and missing several key players on the defensive side of the ball. Also, the Saints are just more prone to mistakes with Trevor Simian under center. Now, what about those numbers for Week 11 in the National Football League?

Back to the Philadelphia Eagles, the NFC East is over as far as a race. However, a playoff spot is still very much a possibility. Yes, the Eagles have lost some close games they should have perhaps won. However, this Philadelphia team is entertaining. They can be as inconsistent as anything but the Eagles are far from dull. Both teams do keep games close. Keep this in mind.

Take the Philadelphia moneyline over New Orleans on Sunday

The Eagles enter this game as 1 1/2 point favorites. Why? It is simple. New Orleans has lost in consecutive weeks by a total of four points (you guessed it two points per game). The spread has been set at 1.5 points, with -110 odds that New Orleans covers, and -110 on the best Vegas NFL betting odds that the Eagles cover.

The Philadelphia Eagles find a way to win on the slight moneyline advantage over the New Orleans Saints Sunday.

The Packers should best the Vikings this Sunday

Over in the land of 10,000 lakes, the Packers should beat the Vikings this Sunday from beautiful U.S. Bank Stadium in Minneapolis, Minnesota. So, this will not be easy for Green Bay but they did shock quite a few pundits by first beating Arizona in Arizona then consolidating that win with a home shutout of the Seattle Seahawks. Aaron Rodgers looks healthy and their defense ranks third in the entire league with only 180 points allowed.

The Vikings bounced back, with a big win over the Los Angeles Chargers last week to get them close to .500. Minnesota always is dangerous and weather will not be an issue as snow is not in the forecast. It will be cold but not overly breeze as well. That should not impact the passing games of both teams which are both formidable.

With Green Bay, the team is hoping to keep rolling. Most believe the Vikings can keep this game close and perhaps win. This Week 11 NFL pick holds so much interest. Can the Packers hold off a Vikings offense that before the bye week was one of the most dangerous in football?

So, Vegas online betting sites list the Packers at -135, while the Vikings roll in at +125. Kirk Cousins and the Vikings are 4-5 and have little to lose. We’re siding with the Green Bay Packers on the road as our pick. Do you agree? Check out some of these nice betting sites bonuses from Vegas bookmakers and go make some money!

The Chiefs and Cowboys should light up Week 11 NFL Picks

The last game for Week 11 NFL Picks takes us back to Kansas City. The Kansas City Chiefs battle against Dak Prescott and the Dallas Cowboys late on Sunday afternoon. I am jacked for this, as the Chiefs and Cowboys should dramatically up the Week 11 NFL excitement. These two teams both need wins badly for different reasons and Pat Maholmes versus Prescott is one hell of a quarterback matchup.

The biggest uncertainty for Kansas City is still Patrick Mahomes. Can he sustain the level of play from last week against the Las Vegas Raiders. It was more than the Chiefs scoring over 40 points. It was how they did it. Mahomes threw for 406 yards on 50 passes and could so again versus a Dallas defense that can give up huge chunks of yardage down field.

As for the Cowboys, they are steamrolling opponents. The Atlanta Falcons came into Dallas and then left Dallas losers by a score of 43-3. Dallas averages the most points in the league at 31.6 and still rank 10th defensively in points allowed. This will test the Chiefs’ new look defense early and often. That defense has only allowed 21 points in the last two weeks (wins over Green Bay and Las Vegas).

Kansas City will enter this one with -135 home odds, while the Cowboys are now listed as +115 road underdogs. This expects to be a game where the over hits with Kansas City and Mahomes pull this one out late. That is our pick.

Top sportsbooks offer some nice options. Check them out below: